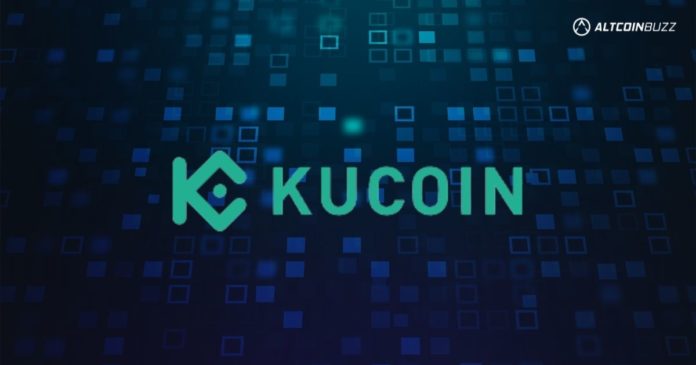 As several large crypto firms face insolvency and liquidation prospects, rumors have been circulating over the next potential casualty. KuCoin has cropped up among them but the company CEO has refuted the FUD.

The crypto FUDfest is in full swing with rumors circulating over another potential insolvency. This time it is Seychelles-headquartered crypto exchange KuCoin that has fallen into the spotlight. Therefore, in this article, you will discover more information about this situation:

On July 2, KuCoin CEO Johnny Lyu denied all rumors of the company being insolvent. Furthermore, he added that KuCoin had no exposure to LUNA or the embattled Three Arrows Capital (3AC).

He added that there was no “immense suffer” from any “coin collapse”. Additionally, there were no plans to halt withdrawals and everything on KuCoin was operating well, he said.

Be aware of FUDs!

Not sure who's spreading these sheer rumors, and what their intentions are, but #KuCoin does not have any exposure to LUNA, 3AC, Babel, etc.

No “immense suffer” from any “coin collapse”, no plan to halt withdrawal, everything on KuCoin is operating well.

The account warned, “WITHDRAW FROM KUCOIN RIGHT NOW.” It added that it was not a drill, encouraged followers to retweet, and said “otter hardly wrong in such matters.” Nevertheless, there was absolutely no evidence whatsoever to back up this claim.

‘Otteroooo’ has since tweeted they have been contacted by Lyu which is why there was a delay in producing the evidence.

otter has an ongoing discussion with @lyu_johnny from kucoin to confirm the findings, because he reached out

be patient hoomans, otter being transparent and credible pic.twitter.com/6Ig2G8VF0C

The KuCoin CEO argued that the company was in a strong position. Additionally, he mentioned the completion of $150 million in fundraising at a $10 billion valuation in May.

Moreover, Lyu continued saying that it was one of the few platforms that are still hiring. Furthermore, KuCoin has become more active in the bear market with new feature launches. There was also a threat of legal ramifications.

The reaction from the crypto community was mixed. Some said they had withdrawn their crypto already. However, others criticized the anonymous poster for spreading FUD and reputational damage without any proof.

KuCoin’s native token, KCS, has taken a hit on the FUD regardless. Before the fiasco on July 1st, KCS was trading at $10. It has since dumped 18% in a fall to $8.22 at the time of writing this article

KCS has lost 23% over the past week. Furthermore, the exchange token is down 72% from its December all-time high of $28.83 according to CoinGecko. 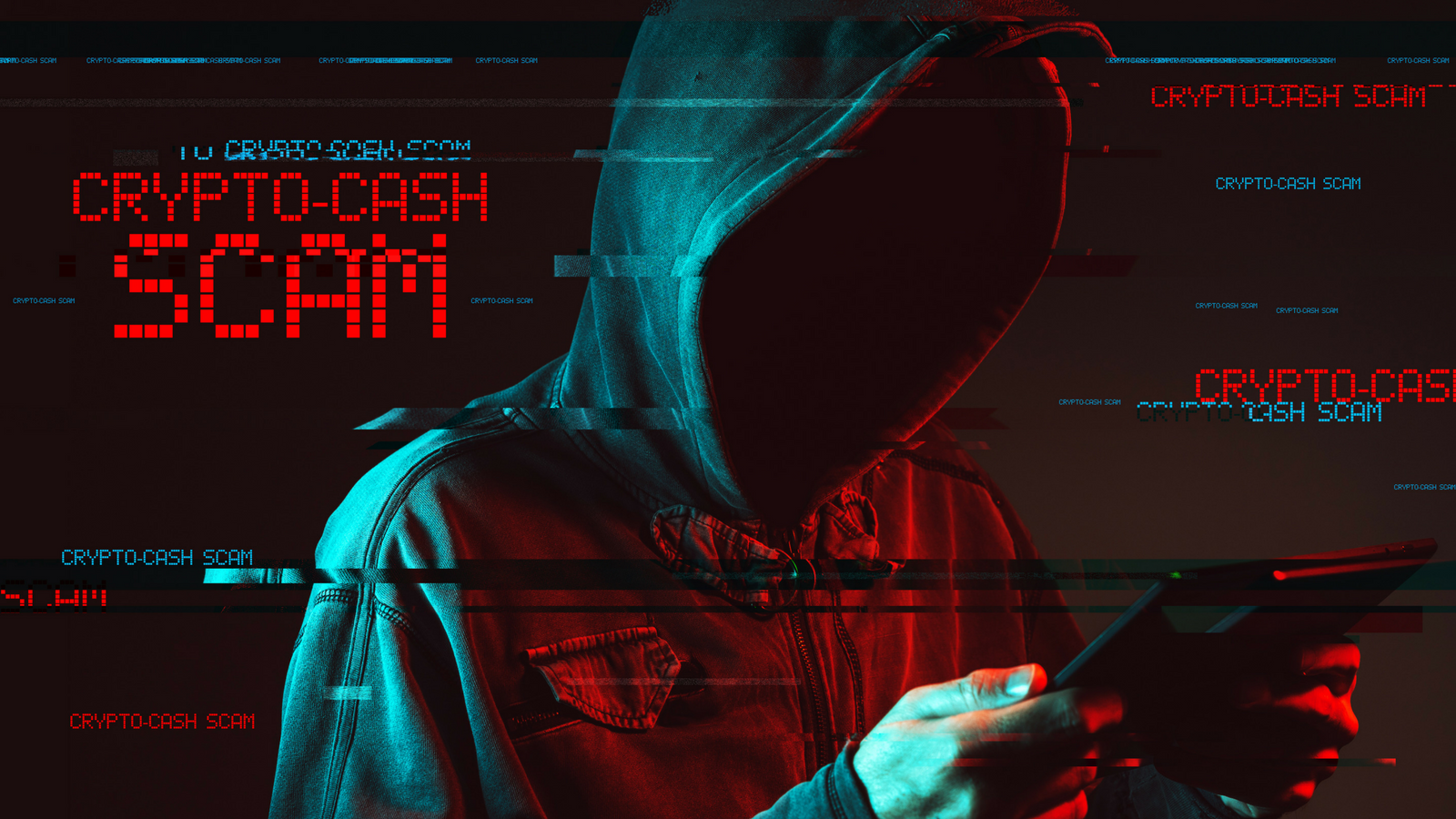