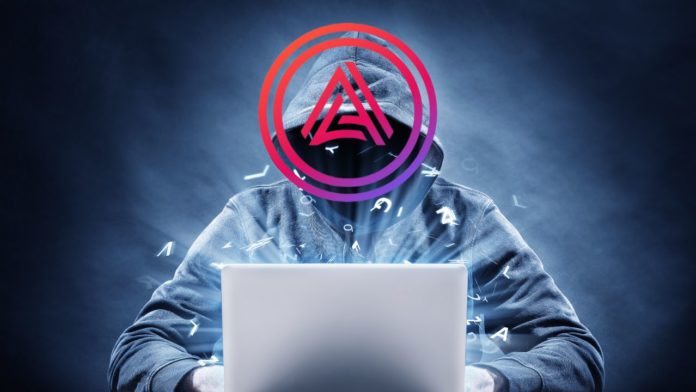 Acala, the decentralized heart of the Polkadot network, had a major security compromise, forcing it to call an emergency vote to stop operations.

Following the emergence of “configuration difficulties” on the network, Acala Network, Polkadot’s decentralized financial network, which hosts the aUSD ecosystem, announced via their official Twitter account that they suspended all services.

Acala wrote in a recent Tweet: “Acala detected a bug in the Honzon protocol configuration that has an influence on the aUSD. We are passing an emergency vote to stop activities on Acala until we investigate and solve the problem. We will update as soon as we resume regular network operation,”

We have noticed a configuration issue of the Honzon protocol which affects aUSD. We are passing an urgent vote to pause operations on Acala, while we investigate and mitigate the issue. We will report back as we return to normal network operation.

Moreover, after hacking into the network, the hackers seem to have sent out over 1.2 billion aUSD. The asset fell by 70% right away as a result. Since the market sentiment is still massively pessimistic at the time of this report, the aUSD is still suffering losses.

The drop comes soon after the aUSD reached its highest level since June 30th, when it hit $1.03. Since then, the asset has dropped to $0.88. The asset and its platform are unsure of what will happen next until they solve the compromise.

The polkadot ecosystem’s native stablecoin, aUSD, is a decentralized, multi-collateral crypto-backed stablecoin. Acala launched aUSD in February 2022 under the Collateralized Debt Positions (CDPs) mechanism. The stablecoin’s value is linked to the value of the US dollar. As a result, 1 aUSD equals 1 USD.

Many more DeFi protocols, including Acala, have suffered attacks this year. Hackers attacked CurveFinance in early August. The DeFi protocol later told that they lost around $570,000. Similarly, another DeFi lending and credit protocol, Fortress, announced in March that hackers took $3 million after a hacking attack.

Finally, although the hacks were a setback for the already scrutinized platforms, they are nothing compared to the hack last year. In 2021, around 12 DeFi platforms were hacked, causing a total loss of more than $11 billion. Although networks show their commitment to increased security after each incident, there is no predicting where the market goes in the long run. 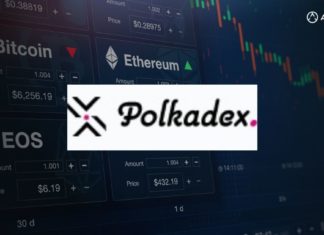 Polkadex Is in the Race for a Polkadot Parachain

Camille Lemmens - April 8, 2022 0
The Polkadot parachain for the Polkadex crowdloan auction is now at the third batch. As the auction went live again, the PDEX rewards saw...

VeVe to Integrate With Immutable X