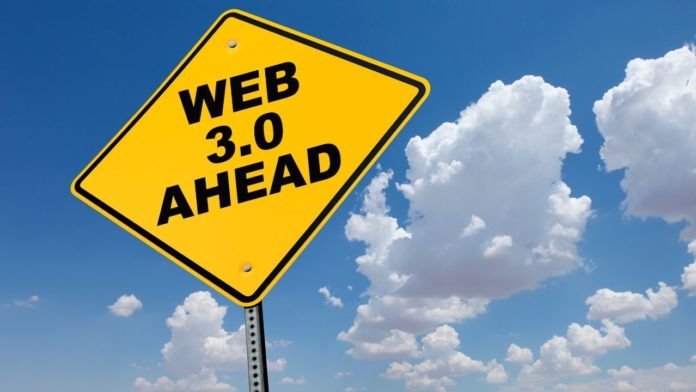 It is excellent news in the Figment ecosystem as the staking services provider announced that it had secured significant funding that will help it accomplish core objectives.

Via an official blog post, Figment announced that it had raised $110 million in a Series C funding round. Also, the platform, which offers staking and non-custodian services, where the latest funding, takes the firm’s valuation to $1.4 billion.

Moreover, Figment disclosed that the funds would focus on specific areas that include;

Figment is super excited to share the news that we closed a $110m Series-C round to further accelerate the growth of Web 3 🥳 🦄https://t.co/6pkYJCgs3R

The Series C funding round was led by Thoma Bravo, alongside other crypto-related institutions, VCs, asset managers, and global organizations. Also, Morgan Stanley, Binance Labs, BlockFi, among others, participated in the funding round.

According to the annoucement, Lorien Gabel, Figment’s co-founder, and CEO, in a statement expressed delight with the growth of the platform this year. He explained that the blockchain platform had witnessed remarkable growth as PoS has become mainstream.

Figment Will Help in Building Web3

On the other hand, the Canadian-based blockchain infrastructure also announced plans to build a DataHub 2.0 platform. According to the announcement, the platform will make it easier to build on Web3.

Also, Figment assists investors in staking their tokens, earning income, and participating in blockchain governance across over 50 networks. Therefore, with the new funds, Figment said it would be able to onboard the next generation of institutional token holders to staking.

As a result, participating in staking helps secure and develop a blockchain network and provides users with the opportunity to earn passive income. In other words, while you make interest from your staked assets, you also help maintain the blockchain system’s security and efficiency.

Finally, Ben Forman, Managing Partner at ParaFi Capital, lauded Figment for operating a top-notch web3 infrastructure platform by saying: “As Proof of Stake assets proliferate, Figment is emerging as one of the premier staking partners for institutional investors.” 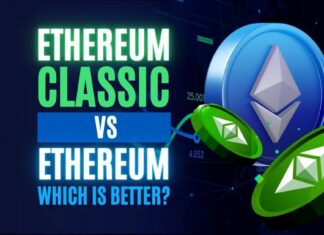 Ethereum Classic VS Ethereum: Which is Better?

Lawrence Mike Woriji - September 24, 2022 0
Many crypto users find it hard to differentiate between Ethereum and Ethereum Classic. While both platforms sound similar, there's a ton of difference between...