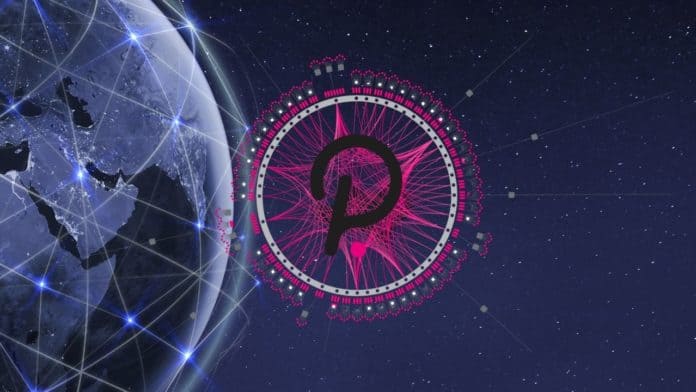 The long-awaited first auction for a Polkadot parachain has kicked off, and the competition to win that first coveted slot is heating up.

Moonbeam is currently leading the race in the first Polkadot parachain auction, which began on November 11th.

There has been almost 20 million $DOT staked in support of Moonbeam while writing this article. This equates to roughly USD 934 million at current prices. There have been 48,592 contributions, according to DotMarketCap, which puts the network ahead of its rivals at the moment.

Also, the next closest contender is the Acala DeFi hub with 17 million $DOT staked, or USD 795 million. Layer 2 dApp scaling platform Astar is in third place at the moment with 4.9 million $DOT worth USD 228 million pledged.

Moonbeam started its crowd loan process in October, and it appears to be paying off. Moonbeam allows Ethereum developers to build smart contracts on Polkadot, providing a bridge to the ecosystem for dApp integration. It has a compatible network called Moonriver, which acts as a “canarynet” for development and testing.

Therefore, the parachain auction will run for seven days, and the winner is selected using the “Dutch candle” method. The precise moment of the auction’s close will be at the end of the bidding period. There will be 11 auctions, with one held every fortnight in this initial batch.

The @Polkadot parachain auction is finally officially started! @MoonbeamNetwork is the highest bidder so far! And there are 48.5521M #DOT locked in all active crowdloan, approximately 4.3% of the total issuance. https://t.co/FqeOOhcsbK pic.twitter.com/OLcrfOjsLy

The bidding for this current auction ends on November 18th. The winning project will be the official parachain on December 17th and will remain there until October 20th, 2023. The second auction will begin on the day the first ends, November 18th.

$DOT prices surged to a new all-time high of USD 55 on November 4th. Staking rewards have also been a catalyst for the positive price action.

On the other hand, Moonriver’s token, $MOVR, has gained 5.3% on the day to reach $354.78. It has surged 48% over the past month in anticipation of winning the first parachain. 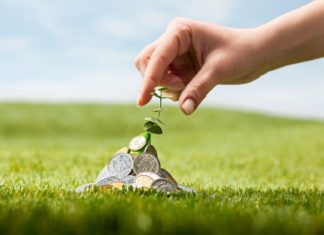 Racheal - April 15, 2021 0
Decentralized VPN platform Deeper Network has disclosed the details of the launch of DPR token staking as well as a step-by-step guide of its...