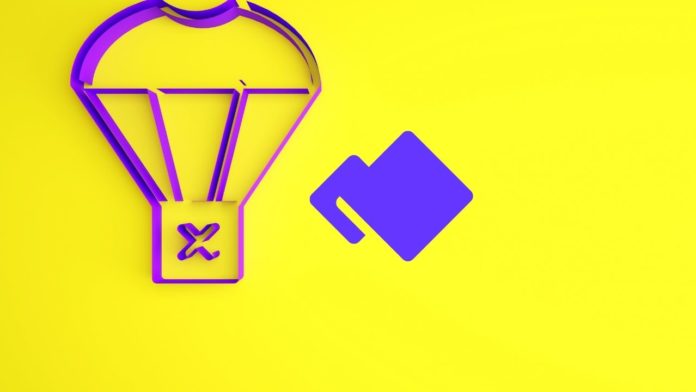 Starting on December 2th, DeversiFi began a token airdrop campaign of their native token called $DVF to their users. The team stated that DeversiFi Labs is carrying out the airdrop on behalf of the DVF DAO.

According to the annoucement, it will be a total supply of 7,224,450 $DVF tokens available to be claimed by two groups. Active users of the DeversiFi protocol and wallets held $NEC tokens in March 2021 will be eligible for the airdrop. As many as 25,000 $DVF tokens will be distributed weekly to traders on the platform.

It's time to look up because the retro-active DVF airdrop is parachuting 🪂 down into your accounts now!

Read more about the drop and methodology here 👇https://t.co/8s7a1A2rGR pic.twitter.com/R3SEato3EW

Also, the total number of available tokens is worth an estimated USD 76 million at current prices.

Furthermore, the announcement added that recipients would have three months from December 2th to claim their tokens. Users that didn’t claimed its tokens will be returned to the DAO treasury on March 2th, 2022.

Diversify is a Scaling Version of Ethereum

Also, the most important use case of the $DVF token is for the governance protocol, which users can trade on Uniswap, which has seen $2.5 million in volume over the past 24 hours.

AdditionallyDeversiFi’s’sAdditionallyDeversiFi’s’s TVL (total value locked) has skyrocketed leading up to the airdrop. Thes” “airdrop farme “s” have jumped onto the platform at the last minute in the hope of getting some free tokens. However, the team has recognized this activity by using a’ ‘active filter to detect accounts that have traded a minimal amount.

On the other hand, according to DeFiLlama, TVL has surged 140% since late November.