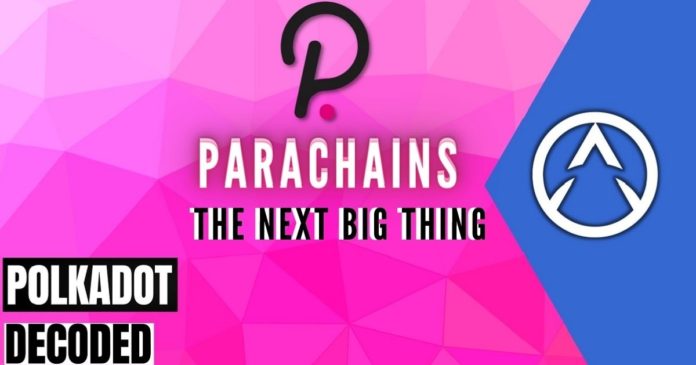 Parallel Finance has won Polkadot’s fourth parachain auction. This guarantees its place in the Polkadot ecosystem for almost two years.

Parachain auctions are a way for projects to compete for slots. In fact, it is a voting method where investors stake their DOT tokens to vote. Parallel Finance won its position by collecting a total of 10.75 million DOT tokens, which is almost $306 million. More than 4.000 DOT holders have backed Parallel Finance.

Parallel also received the third-highest overall Polkadot donation for all auctions to date. It passed Astar in the last hours of their crowdloan.

Throughout the process, Parallel Finance (PARA) managed to surpass projects such as Clover Finance, Litentry, and others. This crowdloan assisted Parallel Finance in establishing a connection to the Polkadot network. The level of community engagement in PARA remained strong and peaked during the auction process.

Parallel Finance will go online on December 17th, along with the other successful parachains. The parachain lease will run over the following 96 weeks. During that time Parallel will hold the funds. These locking rewards will be distributed in nine different payments. The first distribution will be on December 22. Contributors to the project will be rewarded with PARA tokens. The rate is around 25 PARA tokens for every DOT contributed.

Yubo Ruan is the founder of Parallel finance. He thanked the community members for their trust, which enabled Parallel Finance to become a part of the Polkadot ecosystem by securing a parachain. Ruan said that this is a great accomplishment in such a short period of time. He also stated that Parallel Finance has established itself as the most trusted institutional-grade lending protocol for decentralized finance.

Parallel Finance is a DeFi “institutional-grade” lending protocol. It debuted in April of this year, with key investors such as:

Parallel Finance aspires to be the “DeFi Pulse of Credit.” It aims to increase transparency in terms of borrowers’ creditworthiness and debts. Parallel Finance’s credit reporting system offers lenders an extra layer of protection. It works as a barrier to fraudulent institutional borrowers. 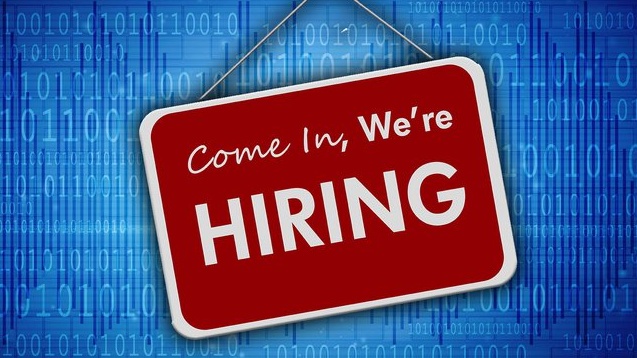 Six Hot Blockchain Jobs to Look Out For

Lesia Dubenko - May 11, 2018 0
If you are considering a blockchain-related career, now is the time to act. According to a report by BusinessStudent there is a growing demand...

Thorchain Testnet 4 And Other Updates