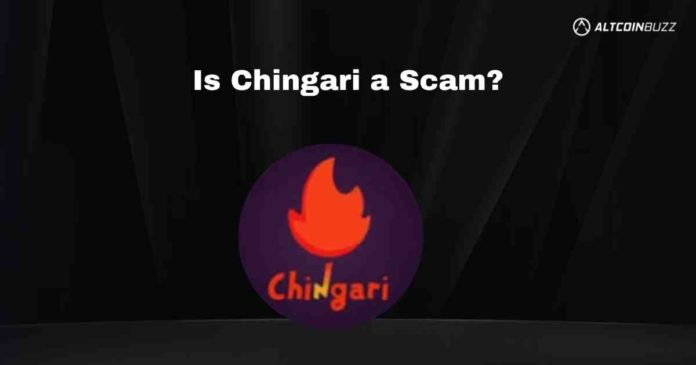 Dubbed as the web3 TikTok, Chingari was all about hype and influencers. But yesterday, it tanked 80%! Why? Is it a bear flag for the web3 creator economy? Let’s find out!

Before we analyze what is going on with Chingari’s native token $GARI, let’s see what is the first response of the Gari Network.

Gari Network claims that there are no hacks on the network.

We at GARI network announce that after a thorough evaluation there has been NO hack identified on the tokens' side & so far this looks like a market event.

We assure our community that ALL tokens are safe in the respective reserves. (1/2) pic.twitter.com/4Pb0Fe3VKo

And the team says it’s just a ‘market event’! But how many projects lose 80% of their value in a day? So we dug into on-chain data to see what went wrong!

$GARI has a 1 billion fixed supply. While almost 75% of the supply is concentrated in just three wallets. And this wallet controls almost 49% of the 1 billion tokens.

Before the event, $GARI was trading with an average volume of $2 million, and all of a sudden, on the Gate Exchange, volume rose to $110 million. Things got worse on July 5, and the volume doubled to $260 million. It is evident that the volume did not come from token unlocks.

Will The Gari Incident Affect The Future Of The Creator Economy?

Not necessarily. The Creator economy has not achieved its potential yet. Yes, there are a lot of projects that launched amid the bull run, and many of them died in the first bear wave. Yet, projects with good fundamentals and a committed team can survive the bear market.

For creator economy-based projects to succeed, they should satisfy the following criteria.

On a better note, the user does not have to know how the underlying technology works. Let the transition from web2 to web3 be as simple as possible.

But these are important lessons for all of us.

Finally, if you think anything is too good to be true, then probably you are right. 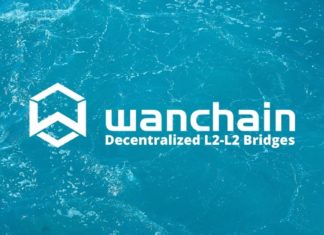 Receive up to 50% APY On Your DOT on Parallel Finance