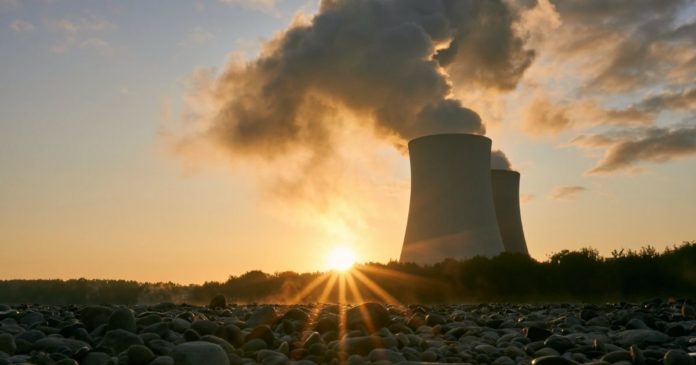 There has been a lot of negative sentiment towards Bitcoin and crypto mining this year due to its energy consumption but greener options are now emerging.

Tesla CEO, Elon Musk, kicked off the FUD with his comments on Bitcoin’s carbon footprint earlier this year. A massive crackdown on crypto mining operations in China followed and as a result, BTC, and cryptocurrencies slumped into a bear market.

At the moment, Bitcoin mining uses just under 70 TW/h per year, which is about the same as Colombia according to CBECI. The massive miner migration out of China – where as much as 65% of the hash power was concentrated – is actually a good thing.

Bitcoin mining operations are now looking towards North America and Canada where they can use renewable energy at lower costs.

A power company in the U.S. called Talen Energy has been given the green light to mine crypto assets using nuclear power from Susquehanna Steam Electric Station based in Pennsylvania.

The mining facility could be open as early as the first half of 2022. According to ZeroHedge, a spokesperson for Talen said:

“As the demand for energy increases among data center and cryptocurrency processing clients, so does the call for decarbonizing these energy sources.”

In a related move, North American mining and hosting firm Compass Mining has signed a 20-year deal with nuclear fission startup Oklo. The firm will supply Compass with 150 megawatts of energy using ‘mini reactors’ that will be deployed in 2023 or 2024 according to a Nasdaq report.

Nuclear reactors do not produce air pollution or carbon dioxide while operating, and so are considered a greener alternative. However, the major environmental concern related to them is the creation of radioactive wastes.

Other renewable sources of energy in the U.S. being tapped for crypto mining include wind and solar power. Texas has become a mecca for migrating mining firms in recent months due to its abundance of low-cost renewable energy.

In mid-June, AltcoinBuzz reported that El Salvador was planning to use geothermal energy to power the state-backed Bitcoin mining operations.

Following the massive slump in hash rate and difficulty in the wake of China’s crackdown, things have started to recover on-chain. After dumping to a 68 EH/s low not seen since August 2019, BTC hash rate has recovered to 106 EH/s at the time of writing according to Bitinfocharts.

The worst of the fallout from Beijing’s latest blockade appears to be over as mining rigs power up in friendlier climes. 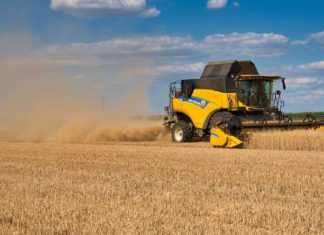 David Abel - April 29, 2021 0
YieldShield, an algorithmic DeFi farming platform, has announced that its platform is now live and ready for public testing on testnet. The official announcement by...

No Mercy For Cryptos: SEC Still Thinks They Are Securities