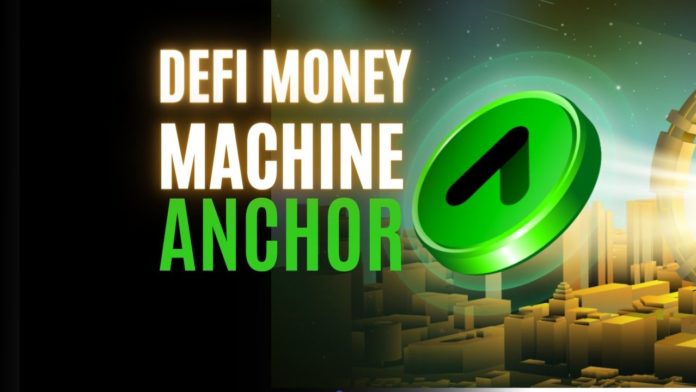 Anchor Protocol accepted proposal ID 20. Title: Dynamic Anchor Earn Rate. The Anchor forum discussed the proposal at length, and voting just ended a few days ago. The result is that Anchor will stop offering its 19.5% yield. Instead, a more realistic semi-dynamic yield will take its place.

We have been covering Anchor Protocol on a regular basis during the last few weeks. Anchor, the DeFi money machine. However, we also discussed if Anchor can keep offering the 19.5% rate. We concluded that they can’t. We just covered that you can now use sAVAX as collateral on Anchor too. A potential boost for their lending side of the business. So they have a lot going on as you can see. Nonetheless, this vote doesn’t come as a complete surprise. Let’s have a look at what happened and how this will play out for their yield.

What does this mean for Anchor?

-Rate will drop 1.5% per month until the yield reserve starts to increase

The Result of the Dynamic Anchor Earn Rate Vote

A surprising outcome of this vote is the low turnout. There was a lively and heated discussion, before voting on Anchor’s Forum. However, once the voting ended, only 17.38% of eligible voters participated. 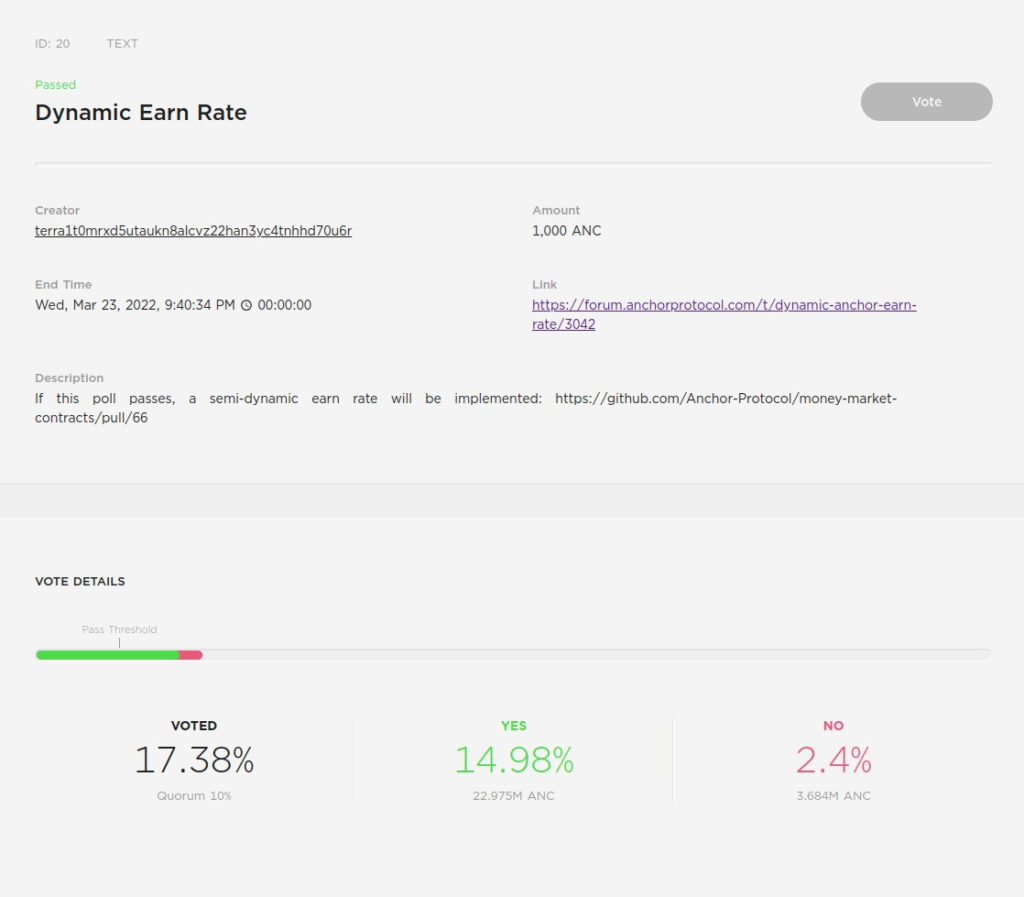 Nonetheless, this change is a more realistic approach. It still offers the highest possible yield rates. Expectations range between 5% to 15%, with double digits being very likely. Such a market rate depends on a few factors. For instance, the growth rate for UST will have an impact. Currently, this would mean 20% – 1.5% = 18.5%. However, this will decrease each month by 1.5%.

One big problem Anchor faces is that too many people lend their money. On the other hand, there aren’t enough borrowers. As the picture below shows, the balance is off.

The high-yield rates at Anchor Protocol come to an end. Maybe a little faster than expected. However, we already concluded that the 19.5% yield is not sustainable. This approved proposal offers a semi-dynamic yield rate. As a result, we will see much more realistic yield rates. In turn, this allows the protocol to continue, and still offer competitive yield rates. 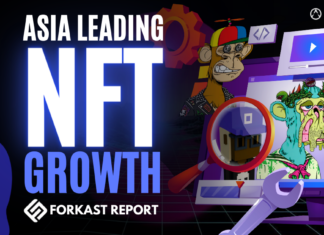 Camille Lemmens - April 5, 2022 0
A common tendency in the NFT world is to see the behavior of the Asian market. All over the region, we see high adoption...

Why is This the Real Test of Bitcoin?