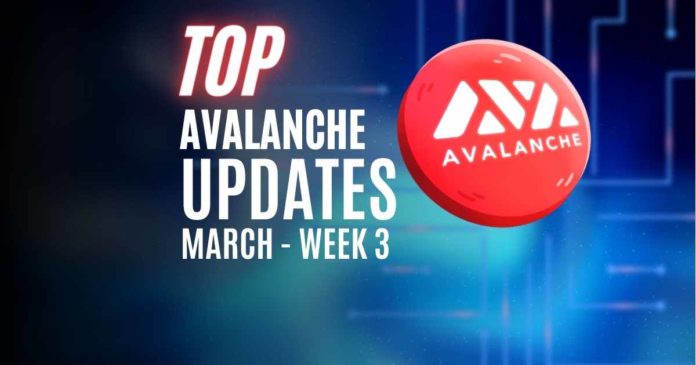 Week after week, Avalanche has a variety of activities and updates in its community. Altcoin Buzz captured some of the biggest events from Avalanche’s week. Here are some of the key moments from the third week of March in Avalanche.

Avalanche’s community has had a busy yet successful month. The much anticipated Avalanche Summit has left its community with several talking points. Furthermore, Avalanche launched its Multiverse initiative in March. Here’s what happened recently.

sAVAX is Available as Collateral on Anchor

The Terra DeFi app, Anchor recently announced that its users would soon be able to deposit sAVAX as collateral and borrow UST. Furthermore, they can also deposit UST to earn 20% paid out in UST. Here’s how to do it:

1/ It’s happening – $sAVAX is now live as a new collateral option on Anchor!

You can now borrow $UST via @wormholecrypto with $AVAX as collateral through the xAnchor implementation of Anchor on @avalancheavax pic.twitter.com/B2vLk3MPj0

During its recent Avalanche Summit in Barcelona, the scalable blockchain platform made a series of exciting revelations. First, Avalanche announced its plans to boost its DeFi ecosystem with new upgrades. Ava Labs Head of Product Nick Mussallem revealed Avalanche’s plans to launch its own wallet application, called Core.

Mussallem said in a statement, “Core is not just a wallet. It’s a curated Web3 operating system that combines secure wallet architecture with technology not found in any other wallet.” Furthermore, the Core wallet will facilitate a direct link between its users and other decentralized applications on Avalanche’s network.

Announcing the launch of Core, a high-powered, non-custodial wallet engineered specifically for apps on #Avalanche, including subnets and next gen Web3 projects.

Developed by @avalabsofficial, Core will include both a mobile wallet and browser extension.https://t.co/y7epk6LoeU

Next, one of the updates from Avalanche’s community this week emerged from the Lemonade Foundation. In fact, the non-profit platform plans to provide security for farmers from climate change. To achieve this goal, Lemonade announced the formation of the Lemonade Crypto Climate Coalition. Furthermore, the coalition will run as a Decentralized Autonomous Organization (DAO). It will build and distribute weather insurance to subsistence farmers and livestock keepers in emerging markets. Additionally, Avalanche is a key player in the coalition.

The Lemonade Foundation, the nonprofit founded by @lemonade_inc, is forming the Crypto Climate Coalition DAO on #Avalanche to protect subsistence farmers from climate change with their new insurance dapp.https://t.co/IOsmuu9bXl

The Avalanche Bridge holds a lot of potential for the DeFi space with its plans to support Bitcoin. Speaking of the bridge, Avalanche’s Head of Product, Mussallem, said, “Avalanche’s unique architecture makes it an ideal on-chain home for institutions who demand high-performance, and I believe opening the rails for Bitcoin will open their eyes to even greater possibilities.”

The best-in-class #AvalancheBridge is expanding native support for the Bitcoin network, bringing a trillion dollar asset class to access the exploding DeFi ecosystem on #Avalanche https://t.co/MnNWVgY86v

Avalanche Summit Kicks Off in Style

Last for today, members of Avalanche’s community have long anticipated its Summit currently being held in Barcelona. In fact, the summit kicked off on the 22nd of March and will run until the 27th of March. Several Avalanche-based projects have taken the time to discuss the growth and progress of their platforms. For example, DeFi Kingdoms announced its plans to introduce new features to advance its gameplay.

Avalanche’s team hopes to use its summit to redefine the future of Web3 and place its platform at the center of the future. We hope you enjoyed this week’s updates. 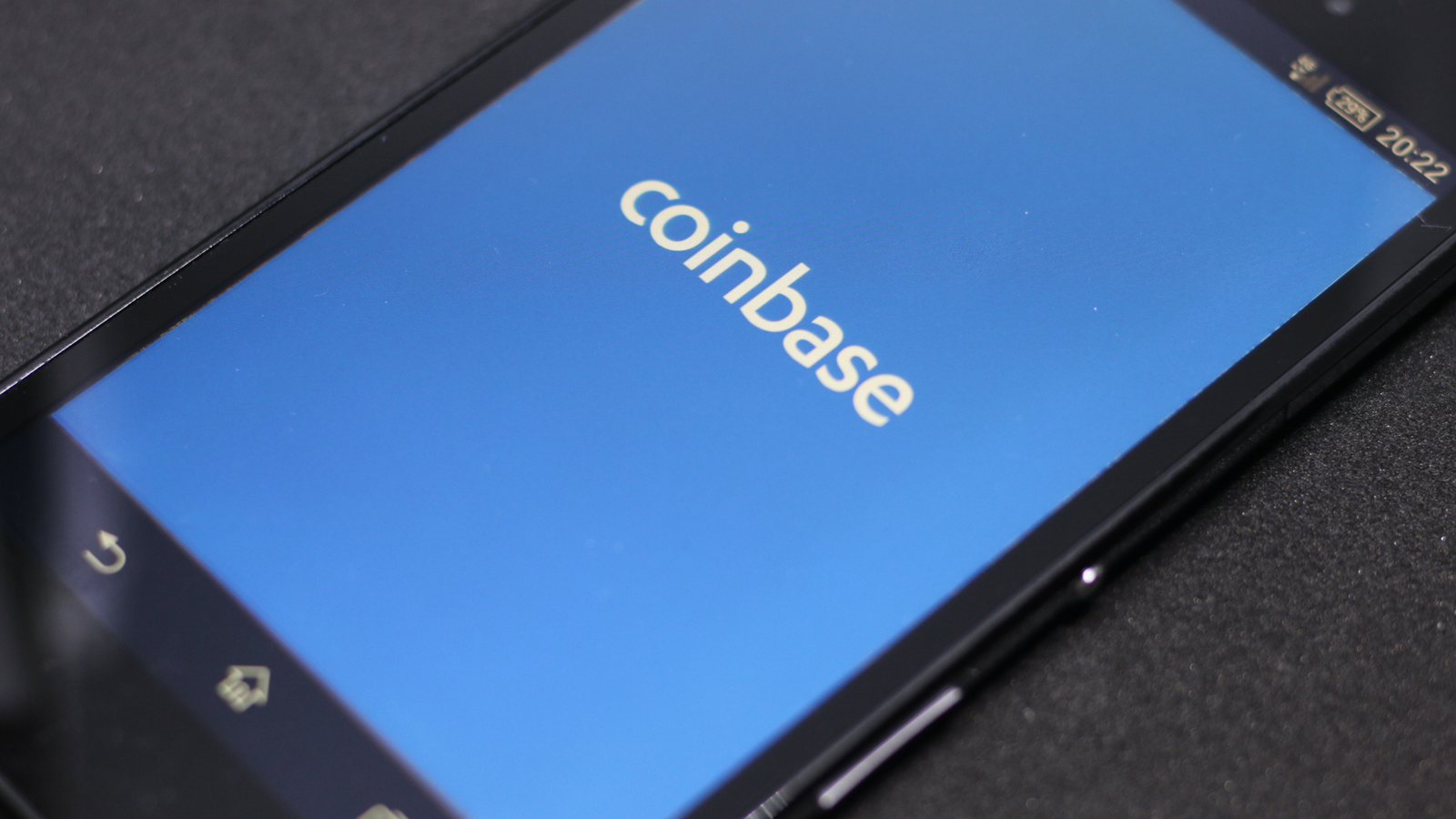 Christoffer Horvath - July 25, 2018 0
Coinbase offers its users a new way to spend their coins by offering withdrawals into gift cards at major retailers. Coinbase says in a blog post...