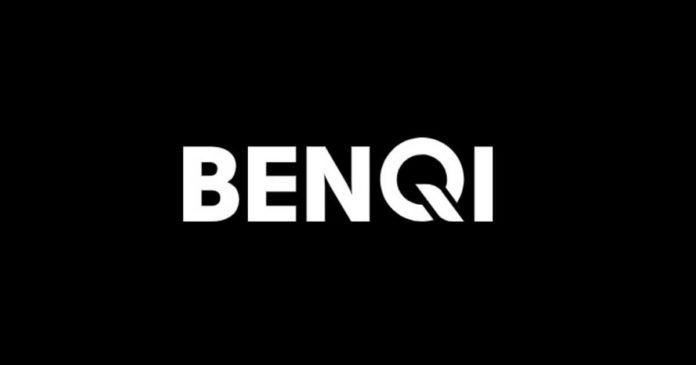 Avalanche is one of the leading blockchain networks. However, it is also the most competitive. Several high-performing projects have launched on Avalanche, and each is in a battle for the top spot. For example, Trader Joe has been one of the highest-ranked native AVAX projects. But, earlier this week, a lesser-known Avalanche project overtook it as the highest TVL of all native AVAX apps.

In the DeFi space, Trader Joe is easily the bigger name when compared to Benqi Finance. However, a series of events in Benqi’s community saw the project soar and surpass Trader Joe in terms of TVL. Data from Defillama shows that Benqi Finance had about $1.17b in TVL.

Total Value Locked refers to the main value of crypto assets placed in a DeFi system or protocol. It has become an important statistic for evaluating interest and the popularity of a project in the crypto market. Benqi Finance’s recent growth isn’t in isolation. A series of events on the platform exposed more people to its use cases within the Avalanche network.

What Is Benqi Finance About?

Benqi is an Avalanche-based DeFi liquidity market mechanism. The Benqi Protocol comprises two parts: the liquidity market and liquid staking. Benqi offers a unique borrowing and lending service within Avalanche. In addition, users can easily lend, borrow, and earn interest with their digital assets by utilizing the Benqi Liquidity Market protocol. Furthermore, depositors who provide liquidity to the protocol might receive passive income. In addition, borrowers could borrow with extra collateral.

The DeFi space is currently saddled with congestion and high fees. However, Benqi hopes to solve these issues. It offers DeFi-based services to democratize access to decentralized financial services. Their focus is on ease of use, accessibility, and low cost.

There are several reasons why Benqi climbed over Trader Joe in terms of its TVL. First of all, Benqi’s liquid staking release led to an increase in activity on the platform. The Liquid Staking feature tokenizes staked AVAX and allows users to use it in decentralized finance applications. Furthermore, Benqi’s liquid staking allows users to stake AVAX to get sAVAX, a variant of AVAX that pays interest.

Avalanche users can do the following with the Benqi liquid staking;

Partnerships within the community are another reason for its surge. The project partnered with Keystone, a QR code hardware wallet, to combat blind signing. Benqi became the second Defi-based dApp on Avalanche to make transaction signing safer. Trader Joe made a similar move last month. The partnership provides another level of security for users, allowing them to avoid being duped by imposters posing as Benqi dApp or its website. This would successfully address the blind signing issue that still plagues dApps and prevent potential losses.

Benqi Finance offers Avalanche users a chance to earn as well a security guarantee. Security concerns are a big deal in the DeFi space. Users are most likely to switch to a platform that offers earning opportunities and security. 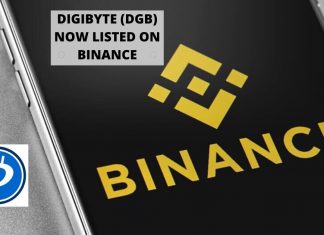 David Abel - June 25, 2020 0
On the 22 June, major cryptocurrency exchange Binance announced that it has listed DigiByte (DGB). Binance represents one of the largest and highly respected cryptocurrency...

How Can CBDCs Improve the SWIFT System?