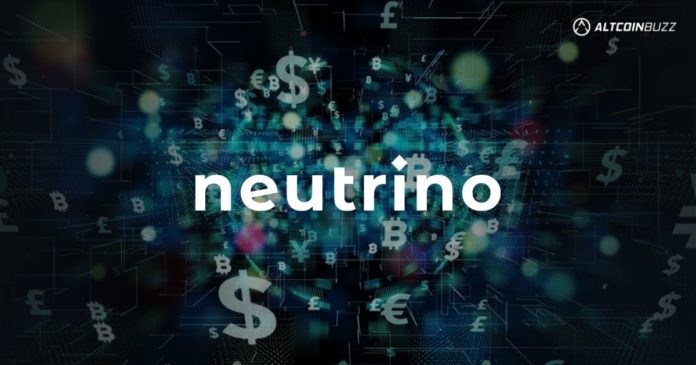 Historically, stablecoins used the US Dollar as collateral. This idea made sense with the first stablecoins. This is because the USD had much greater stability than it does now.

However, as the value of the USD became questionable, protocols began to add other assets to the stablecoin’s backing portfolio. The goal was to minimize the negative impact of the USD on stablecoins. That’s where Neutrino comes in. A DeFi toolkit that enables the creation of stablecoins pegged to many real-world assets. Therefore, in this article, you will discover more about this important protocol.

The Neutrino protocol is represented by a group of tokens built on the Waves blockchain. Neutrino has three tokens:

In the picture below, you can see how the Neutrino ecosystem works. Also, it’s important to say that USDN staking yields are 15% APY. 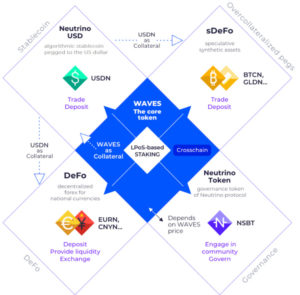 On the other hand, DeFo is open-source and can be integrated into another platform. This decentralized platform is part of Neutrino’s ecosystem. This enables instant stable-price assets swaps. DeFo is implemented in Wave Exchange. Also, the assets behind this platform are backed by USDN and new tokens minted by providing USDN.

Neutrino has developed a stablecoin pegged to the euro. Thanks to Waves blockchain’s consensus, Neutrino’s stablecoins can participate in staking. Moreover, Neutrino has other tokens pegged to other fiat currencies:

On the other hand, people can invest in a Neutrino pool to receive rewards, represented by a % of transaction fees, for providing liquidity every 24 hours. In addition, users get staking rewards. Moreover, there are two types of collateral in these pools:

This means that when the rate of fiat currencies, where Neutrino’s stablecoin is pegged to, the primary collateral is not enough. This is where the secondary collateral gets in. Then, when the collateral covers 100% back again, funds are not unlocked anymore.

⚡️We completed our first steps towards decentralization and changed the mechanics of $NSBT and swap. Welcome the updated websitehttps://t.co/1FGfboHpMK
All changes are described in detailed in our latest article. We congratulate our community and hope you will enjoy the update🚀 pic.twitter.com/RFy5ndDpdV 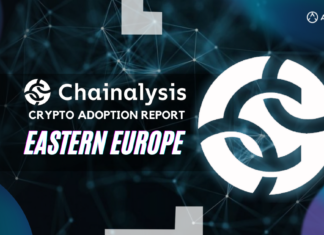 Martin Bilušić - February 18, 2022 0
Last year, cryptocurrency markets had significant growth and rising interest in the sector. Chainalysis has published a report on global crypto adoption for 2021....