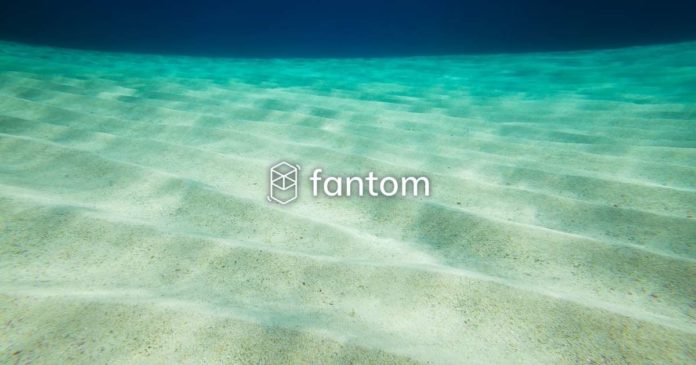 Fantom’s FTM price has been unstable in recent days. FTM’s decline has been consistent since it reached a high of $3.37 earlier this year. Furthermore, early signs showed that 2022 would be Fantom’s year, but with recent events, how true is that?

Fantom is a decentralized, permissionless platform for dApps and digital assets. In addition to being an open-source smart contract platform, Fantom is one of a number of blockchain networks designed to compete with Ethereum. Furthermore, Fantom aims to offer a stable balance of decentralization, scalability, and security.

The FTM token, Fantom’s native utility token, powers the ecosystem and has a wide range of uses. Also, network users utilize the token for staking, governance, payments, and fees. FTM is a native mainnet coin, an ERC-20 token on the Ethereum blockchain, and a BEP-2 token on the Binance blockchain.

Recently, the FTM token’s decline has been nothing short of surprising. The utility token’s drop was unexpected, but a few factors appear to be behind the decline. A tweet from Anton Nell, a senior architect, and Andre Cronje, a foremost DeFi developer, left the Fantom community in shock and almost in shambles.

Earlier this month, Cronje, one of Fantom’s key developers, announced his plans to leave the network. At first, the South African developer offered no reason for his exit, but many believed he had grown tired of the DeFi space. Nell’s tweet left Fantom’s community worried after he said the exiting crew was “terminating” around 25 apps and services.

Andre and I have decided that we are closing the chapter of contibuting to the defi/crypto space.
There are around ~25 apps and services that we are terminating on 03 April 2022.
1/3

The apps in question included Yearn Finance, Multichain.xyz, Keep3r Network, Chainlist, Bribe Crv Finance, and Solidly. Fantom Foundation CEO Michael Kong later clarified Nell’s post, adding that the mentioned apps were not closing down. Instead, Kong stated that both Cronje and Nell had handed over their roles to the existing team.

Furthermore, Kong confirmed that several Fantom-based projects had been running without Cronje’s assistance while he was still in the team. The Foundation’s CEO pointed out that over 50 other developers were working to drive Fantom’s dream of dominance to the next level. However, despite Kong’s claims, it seems Cronje’s exit had already wreaked its havoc.

Cronje is mostly associated with the DeFi space and the bulk of Fantom’s progress. Most investors and users said they flocked to Fantom, relying on Cronje’s expertise. Cronje’s presence and activity gave Fantom much credibility, even though he was not the founder. Also, the South African native flexed his muscles in the years he spent on DeFi and Fantom, giving the platform a new look in the blockchain terrain.

Cronje was the founder of Yearn Finance as well as a number of other crypto-related initiatives and applications. Many Fantom investors looked forward to his highly anticipated Solidly, a decentralized exchange on Fantom. The project had huge potential, and many expected it to climb high on Fantom. Solidly gathered over $2 billion in total value locked in just three days. But Nell’s tweet reversed all this progress in a few hours.

But, Cronje’s decision to leave sparked a wave of fear among Fantom’s users. Some believed a rug pull was on its way following Cronje’s exit. Similarly, others expressed doubts over Fantom’s ability to survive without the presence of their acclaimed genius. Additionally, corresponding actions that destabilized FTM’s prices followed these fears.

Some concerned users moved to relieve themselves of FTM holdings, leading to a decline in FTM’s price. Also, several Fantom projects suffered losses in their prices hours after the tweet. For example, Cronje’s Solidly plunged by 67%, while Chainlist, a Fantom-based platform, dropped by 4.3%. Additionally, Fantom’s TVL suffered a 40% drop to $7.16 billion. It was clear that Cronje’s sudden exit had cost Fantom some of its reputation and trust.

Is Fantom Destined for Rock Bottom?

Fantom’s sharp drop in TVL indicates that the platform’s core capital is leaving. Investors pulled large sums of money out of Geist, Yearn Finance, Tomb Finance, and Multichain. Others suffered similar losses, such as SpiritSwap, Solidly, and SpookySwap.

Fantom was once thought to be a prominent player in the market, with a rapidly rising TVL across DeFi protocols. Since so much of the TVL appears to be controlled by a few insiders, there are doubts over Fantom’s hierarchy. However, the blockchain platform still ranks as one of the biggest projects by TVL. According to DefiLama, Fantom’s TVL currently stands at over $6 billion, which is a huge shift from its previous over $7 billion in TVL.

There are still long-term investors who believe in Fantom. Over 100,000 unique addresses still interact with Fantom daily. However, short-term investors see Fantom as a big risk to their assets. In addition to Fantom’s losses, its decline has raised fresh questions over how decentralized the DeFi space is. Some people expressed concerns over the amount of control wielded by a person whose exit led to a price crash.

Fantom’s team has maintained that the project would pick up the pace and stay on top, but present signs show otherwise. However, the crypto space is highly unpredictable, so anything is possible, including a comeback. Mudrex’s co-founder, Patel, believes no single individual can decide DeFi’s fate. He said, “Tokens would likely bounce back because DeFi is meant to be a trustless system of finance in which no one single person has the power to influence the system.”

Fantom is currently up by 0.52% over the last 24 hours, according to Coinmarketcap. Also, FTM trades at $1.39, a far cry from its all-time high of $3.46. If you think about investing in Fantom, deep research would be profitable before any financial move. 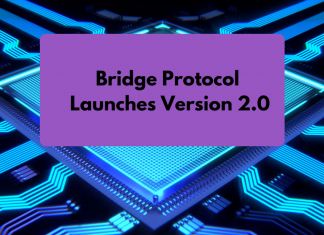