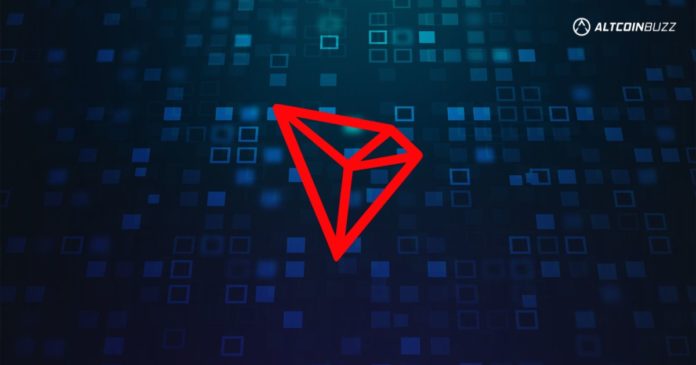 Needless to say, Terra has lost its 2nd place in the DeFi TVL ranks. Yet, TRON has risen through the TVL ranks from the ashes of Terra’s fall. Today, we look closely at the reasons for TRON’s emergence as a DeFi leader.

To begin, it is important to compare TRON’s rise in TVL to other DeFi leaders. As Terra collapsed, crypto prices pummeled in general as well. From May 11th, 2022 until today:

Yet in the same time frame, TRON’s TVL rose from $4.45 billion to $5.8 billion, representing an increase of 30%. This is impressive, to say the least, considering the crypto market was experiencing its worst month in history.

Note: Although Tronscan (Tron’s explorer) shows above that TRON’s TVL is at $10.9 billion, we chose to use DefiLlama’s data for a more accurate comparison with other chains.

So, how did TRON achieve this feat? This all ties back to its newly issued stablecoin, $USDD.

On May 5th, 2022, Justin Sun (Founder of TRON) announced the birth of $USDD through the TRON DAO. For an introduction to what $USDD is, you can refer to our previous research, $USDD is an algorithmic stablecoin whose design is similar to Terra’s $UST in concept.

Shortly after, $UST faced a significant de-peg event on May 11th, 2022. In turn, this led to Terra’s downfall. Yet today, $USDD is still able to thrive and contribute to TRON’s TVL. How was this achieved?

We believe $USDD was able to recover the peg due to its initial collateralizing mechanism. This is what differentiates it from $UST. Although it also has a minting mechanism similar to $UST, this would only kick in at a later phase of $USDD’s development. er, Justin Sun said: “Initially, USDD will be over-collateralized by high-quality and low-volatility assets, including USDT, USDC, and BTC. The collateralization rate is currently in the 180-200% range.”

Aside from its design, $USDD’s peg is also heavily defended by Justin Sun and the TRON DAO. A total of $2 billion was committed for said defense during its initial de-peg.

Funding rate of shorting #TRX on @binance is negative 500% APR. @trondaoreserve will deploy 2 billion USD to fight them. I don't think they can last for even 24 hours. Short squeeze is coming. pic.twitter.com/VRExM6UK70

Yield in the TRON Ecosystem

The simple answer is – Yield. The yields on $USDD were very attractive in the TRON ecosystem. This succeeded in onboarding DeFi users. Let’s dive into Tron’s top protocols and their yields below:

Indeed, Tron’s $USDD yields are much higher compared to trusted stablecoin yields offered by another major lawyer 1 chain. For a comparison, you could refer to Coindix’s stablecoin Defi vault listing.

Of course, TRON did not succeed based on $USDD alone. As an old project, TRON already had its foundations in place. Below are some of them:

We feel that $USDD’s current high yields aren’t sustainable. Indeed, most other projects, including Terra’s Anchor protocol, were not able to sustain high APYs. Also, there is a lack of true value capture on TRON’s ecosystem. This is evident with their low amount of protocols. In other words, once the high yields fall, TVL will drop for TRON.

Also, $USDD’s top wallets hold a majority of the supply. In fact, 98.6% of the supply is currently held in the top 10 wallets/smart contracts. This is a concern as it indicates future high selling pressure. It also presents a security risk, as top wallets are honeypots for hackers.

Despite $USDD’s strong backing, we would not consider entering TRON’s DeFi ecosystem. With experience, the current yields offered by $USDD would not be sustainable. However, if TRON can onboard more projects and protocols to their platform in the future, I will take a second look. 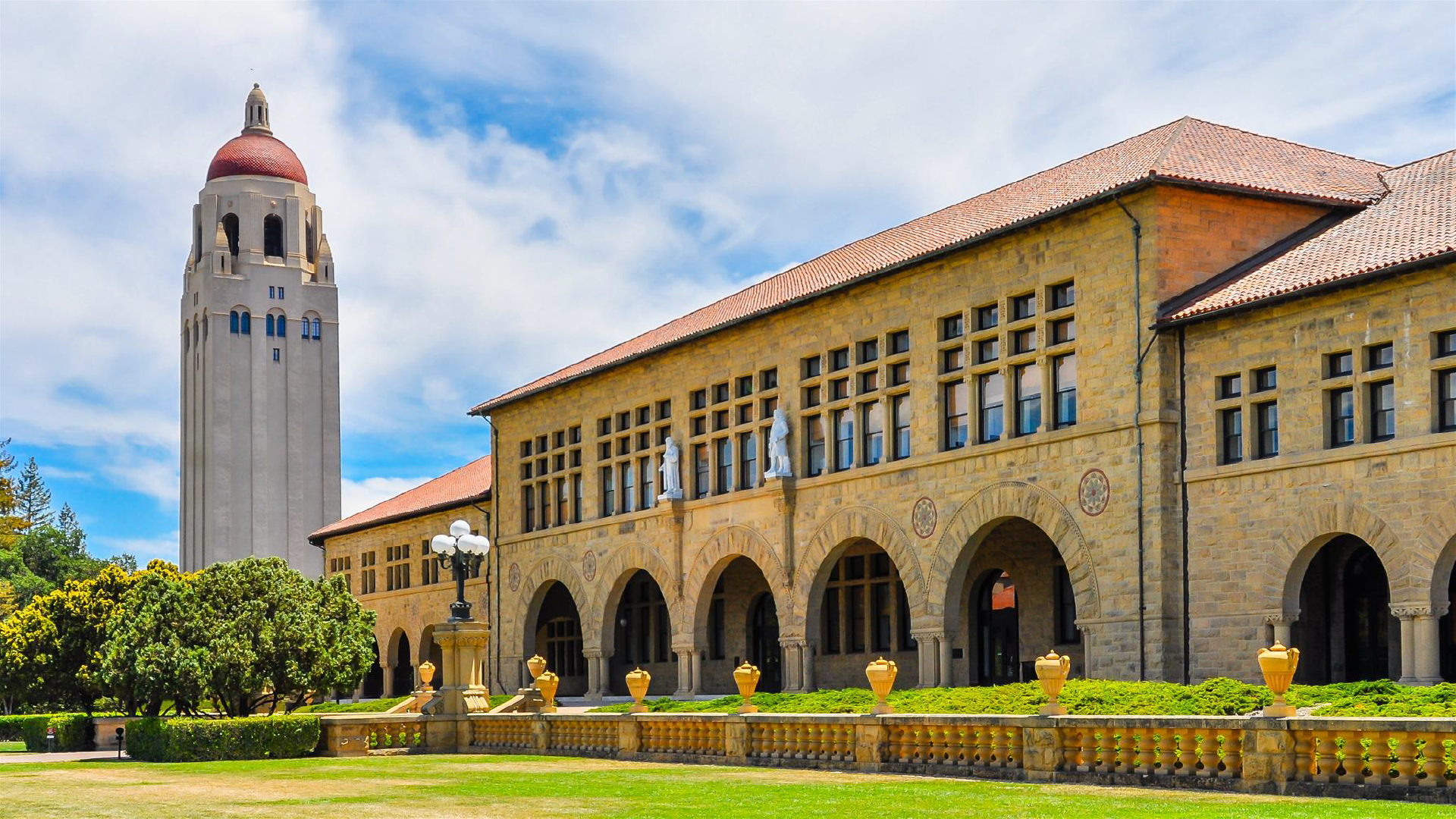 Did BAKKT Destroy the Bitcoin Price Once Again?