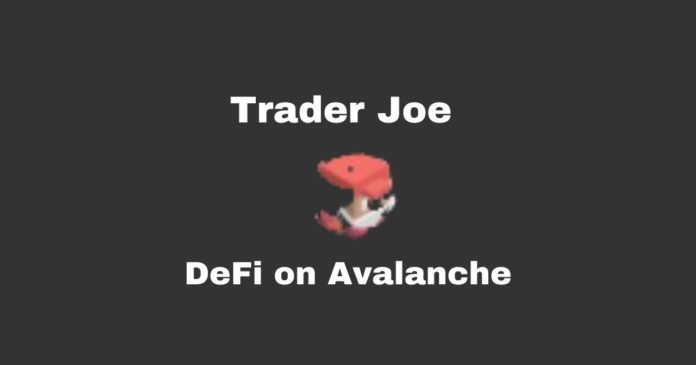 You have probably heard about the Joe Wars for quite some time now. So, if you’ve been wondering what it’s all about, this article will shed more light on one of the most intense competitions among yield optimizer protocols.

For those unfamiliar with the project, Trader Joe is an Avalanche-based cryptocurrency exchange like UniSwap. At first, the platform was launched as a simple DeFi platform. However, it has since included other services, including farming, lending, staking, and leverage. Trader Joe’s growth has led to intense competition for its Joe or veJoe tokens.

A Glimpse Into Trader Joe

Why are these protocols all competing for Joe and veJOE tokens? Pretty simple! They all want more control. Exposure to Trader Joe is only via its token, $JOE. $JOE has readily earned the reputation of being one of the best and most popular in the AVAX ecosystem since the Avalanche Rush triggered a wave of growth. The token had a fantastic run from late August 2021.

$JOE’s surge was fueled in part by the rising interest in AVAX’s chain and the influx of funds from Avalanche Rush. During the initial DeFi explosion, buying and farming a DEX proved to be a popular tactic for degens (that’s degenerates or superfans). So, $JOE proved to be a big hit this time. However, it quickly eclipsed older protocols by featuring a slick, easy-to-use interface.

Trader Joe also made the smart move of launching new LP farms. This was a game-changer in many ways. It allowed the DEX to gain significant TVL and trade volume. Trader Joe also created a straightforward roadmap for liquidity providers that wanted to move their liquidity from Pangolin to JOE. This single move put the platform in front of the Avalanche ecosystem.

Furthermore, after a brief period of decline, Trader Joe’s team came up with a pretty smart idea. The DEX reworked its tokenomics and came up with greater utility for its token. This was to discourage farm and dump schemes. So people can invest their $JOE in any of the four options: 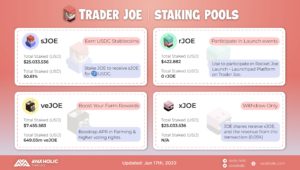 For this article, the veJOE token is of greater importance. So, we’ll focus more on it. The veJOE tokenomics system is a vote-escrowed tokenomics system. To summarize, you lock your token for a longer length of time for better governance and greater yield. In addition, veJOE holders can get up to 2.5x boosts on their farms. Users can gain veJOE by staking their JOE for a long time.

The more JOE you invest in veJOE, the more veJOE you earn in the long run. The greater your veJOE, the higher your farm yields will be.

Avaxholic, a Twitter handle that frequently shares news and insight on Avalanche-based stories, recently posted a thread explaining the Joe Wars. According to the tweet, Joe Wars is simply “where third party protocols fight for their own juicy profits by getting $JOE!”

An insightful thread 🧵 into Joe Wars – where third party protocols fight for their own juicy profits by getting $JOE!

$veJOE is the reason and cause of the JOE Wars, according to Avaxholic. This is because the longer the Joe locking commit time, similar to Platypus’s $vePTP, the more powerful $veJOE will be in voting and raising APR. According to the tweet, the veJOE has the following functions:

In simple terms, the more $veJOE you own, the more governance rights you have, particularly over the allocation of incentives for pool farming. As a result, you can attract more users, increasing liquidity and revenue.

Avaxholic wrote about the Joe Wars: “As a result, these protocols want to own as much $JOE or $veJOE as possible to coordinate the reward benefit into their liquidity pool so they can earn juicy profit!”

Here are two ways third-party protocols can increase their $veJOE:

There are 2⃣ ways for third party protocols to garner more $veJOE:
– Buy JOE directly on the market then lock it up.
– Attract users to entrust veJOE for transactions, then use and reward users.

Projects in the Joe Wars

Several DeFi protocols are participating in the Joe Wars. And each devised a strategy to ensure that they amassed as many veJOE’s as possible. Here are some participating platforms:

On Avalanche, Yield Yak is the most popular yield aggregator. So Yield Yak made use of its yield farming platform by pledging to provide members with a high APR. According to Avaxholic, Yield Yak proposes the following technique to accomplish this:

Vector Finance is a Ve-token Yield Optimizer that doesn’t miss any of the DeFi wars. Additionally, the yield optimizer was one of the first platforms to join the Joe Wars when it first began. According to the tweet, here’s Vector’s strategy for the Joe Wars:

Beefy Finance is a multi-chain, decentralized yield optimizer that allows users to earn compound interest on their cryptocurrency holdings. Like many other platforms, Beefy is actively involved in the Joe Wars. To participate in the Joe War, follow the steps detailed in the image below:

SteakHut is a yield optimization protocol that works in tandem with the veJOE farming model to maximize yield. In addition, users benefit greatly from staking back LPs on Steak Hut by utilizing the power of SteakHut Herd. Steakhut has implemented a number of methods in order to attract as many $JOE as possible to their protocol. It recently announced an incentive program with an APR of up to 133.54 %.

To participate in the Joe Wars on Steakhut, convert $zJOE to $JOE on Steakhut finance. Then, zap tokens $zJOE, $WAVAX, $JOE, $MIM, $YUSD, $DAI, into LP tokens of pools supported by SteakHut.

Since there is presently no hJOE/JOE pair, converting JOE to hJOE will keep JOE in the protocol indefinitely until there is support for the hJOE/JOE pair.

So, this stat shows that Vector Finance will be able to generate a higher APR for its farming pools. It would also maintain the greatest level of project governance control. Joe Wars is new. And the scope is still limited in comparison to its predecessors. But, this does not make it any less appealing. We can bank on Trader Joe’s status as a leading DEX on Avalanche to ensure that the Joe Wars continue for a longer time. With more growth expected in Avalanche, we should be set to see more wars. 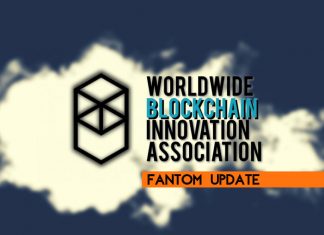 Bittrex US to Delist 32 Cryptocurrencies on the 21st of June