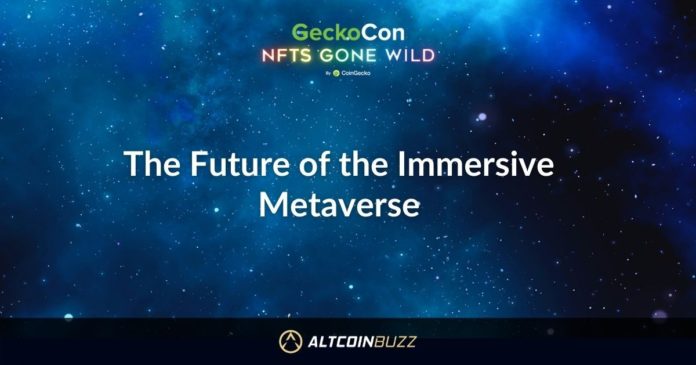 Here is the session called “The Future of the Immersive Metaverse”. This occurred on the second day of the conference, Wednesday 17th at 9:30 PM (EST), where we had Artur Sychov, Founder and CEO of Somnium Space, as the host.

This was one of the first sessions, in which the host made his presentation immersed in the metaverse that his company has created. Yes, this was not going to be an exposition of a man in front of PowerPoint slides. Therefore, Artur wanted his explanations to be the metaverse itself so we could understand concepts better. Here is a screenshot of it:

What is an Immersive Metaverse?

He first described that his avatar, which gives a unique identity to owners, and every asset in the metaverse is represented as an NFT. At that moment, he explained that a metaverse is a 3D world where developers create, tokenize, trade, make concerts, host events, collects art, among other things.

Also, he pointed out that assets shown in the metaverse are in their owner’s wallets. So, they have full control over their possessions. Then, Artur explained that they call the metaverse a “High Immersive Virtual Reality Environment” because when you use the NFTs in the metaverse, your brain actually thinks you are physically there.

On the other hand, Artur mentioned that one of the ways to monetize in the metaverse is to create free avatars that you can trade. For example, in 2021, many avatar creators have earned USD 300,000 in his metaverse called Somnium Space. As a result, this allows people worldwide to have full-time jobs in the metaverse and to be creative. Here is an example of how a real decentralized metaverse looks like:

Then, Artur continued walking through the metaverse where he showed the level of detail in the avatars giving as an example how the brightness of the sun shone on the sea and on his own avatar. The level of realization was incredible.

Moreover, he spoke to his assistant that also has an avatar but that audio could not be heard in the presentation. He explained that in the metaverse there is a “Spacial Audio” so that people can communicate within the metaverse.

Finally, he said that the metaverse will be “immersive” and that companies like Facebook are only doing a platform to incentive “human interconnection”. However, the real metaverse will come with another platform based on “Spatial Computing” that will allow people to live fully in the metaverse in a sustainable way in time without depending on where you are.

Benefits of the Immersive Metaverse

In this section, Artur mentioned some huge benefits:

In this example, Artur showed that next to him there were some kayaks, represented in NFTs, and he got into one and started paddling inside his metaverse, giving a fascinating immersion sensation.

Then, we reached another part of the metaverse where there were different buildings displaying works of art. However, Artur showed how to see detailed information about the artworks in OpenSea and Ethscan. All of this from a laptop inside the metaverse. Amazing. 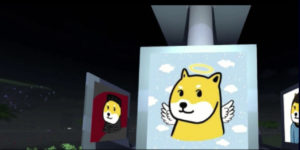 Metaverse Massification and How to Start in it.

Moreover, he referred to how he thinks the use of the metaverse will massify. He said that this adoption will be progressive but sustainable over time. And people entering now is because they want a parallel digital life and to be truly productive.

On the other hand, he also gave advice to people new to the metaverse:

He also talked about the best VR visors to start participating in a metaverse. Therefore, it will depend on the budget you have. He uses the “Valve Index” kid which he feels gives the best experience.

Finally, Artur also mentioned how artists can begin to monetize their work with little or no capital. He said that many landowners rent at very low cost or sometimes for free, to artists who exhibit their work. He also said that they have a program called CREATORS FUN, where developers can submit their projects to the metaverse for evaluation and funding. 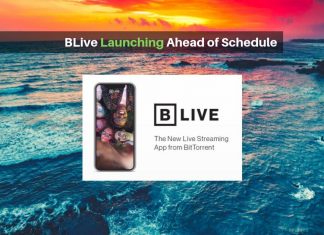 BitTorrent to Launch BLive Ahead of Schedule

Racheal - September 18, 2019 0
Top crypto exchange BitTorrent has announced the launch of the beta version of its live-streaming app, BLive. According to BitTorrent's official Twitter, the launch...

How To Install and Use the Exodus Wallet – Part I