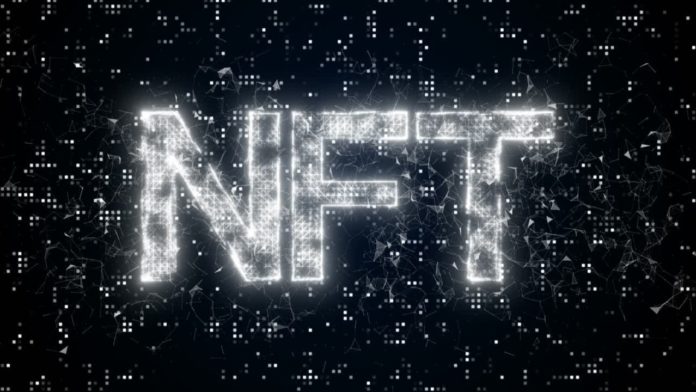 There was a lot of commotion over the recent Otherside sale by Yuga Labs. The way it played out, the Ethereum network had problems handling the sales. As a result, gas fees went through the roof.

Not everybody was happy with the way Yuga Labs handled this Otherside sale. Let’s look into what happened. And most importantly, how to prevent this. Let’s take a look at some previous information.

Yuga Labs are the team behind the Bored Ape Yacht Club. They want to create their metaverse, called the Otherside. This metaverse should connect BAYC owners with non-holders. It’s supposed to be an MMORPG that connects to the BAYC ecosystem. How BAYC NFTs and the Otherside will flow together, is currently up to your imagination. No further information is available at this moment.

However, you can own land and NFTs can become characters in the game. The game will also accommodate some 10,000 players. It appears that you can move between metaverses, which means that it is an open world. Besides that, Yuga Labs, also Animoca Brands of The Sandbox, is part of the Otherside.

Furthermore, a British company that specializes in metaverse technology is part owner. The Apecoin token, APE, also plays a role. You need to pay land sales for the Otherside in APE. This means that the ApeCoin DAO also has a word to say.

See you on the Otherside in April. Powered by @apecoin pic.twitter.com/1cnSk1CjXS

Otherdeeds and Kodas, What Are They?

To make things a bit more interesting, Yuga Labs didn’t just sell digital land deeds. Nope, you bought an Otherdeed. These are dynamic NFTs and contain all game parts. Some Otherdeeds also include a Koda.

There are 100,000 Otherdeeds, where 55,000 are for public sale. The other 45,000 are for BAYC NFT holders, Yuga Lab staff, and partners. The Otherdeeds will develop, pending how you use them in the game.

Now, the Kodas live in the Otherdeeds ecosystem. That’s about as good as it gets about what we know about the Kodas.

What Happened During the Otherside Mint?

During the Otherside mint, a few things went off the rails. This led to a gas price war on Ethereum. So, let’s start at the beginning.

The original idea was to have a Dutch auction. During such an auction, the assets start at a high price, and the price drops every few minutes. This should avoid a gas price war, since sales should be spread over some time, instead of all at once.

However, Yuga Labs decided at the very last moment, to skip the idea of a Dutch auction. Therefore, the community expressed that they weren’t too happy with such an auction. Instead, the Otherdeeds are now released in waves.

Dutch auctions are actually bullshit, so Otherdeeds will be sold for a flat price of 305 ApeCoin 🧵.

Instead of 5 proposed waves, things went downhill rather quickly. The sale never got past the first wave.

Gas prices were up in no time to 1 ETH. Many transactions failed. As a result, many people had failed transactions that cost them 1-2 ETH. Or how about this successful transaction of 16 ETH? See the picture below. You needed deep pockets to join this fun.

The result is that Yuga Labs pocketed over $300 million and total gas fees were over $100 million. To add oil to the fire, they tried to shift the blame to Ethereum. They mentioned that the way forward would be to have their chain.

We're sorry for turning off the lights on Ethereum for a while. It seems abundantly clear that ApeCoin will need to migrate to its own chain in order to properly scale. We'd like to encourage the DAO to start thinking in this direction.

Yuga Labs also mentioned that they would reimburse all failed transactions. However, the damage is already done.

How Can Such a Sale Proceed in a Better Way?

It is worthwhile looking into alternative ways of doing such sales. The outrage over this sale was huge. Many people feel duped and in general, Yuga Labs served the NFT community in a bad way.

Nonetheless, most likely Yuga Labs will get away with this. Their reputation will most likely give them an out-of-jail ticket. Although it did receive a serious dent. However, there are other ways how they could have handled this. Foremost, better research and showing more interest in what they are doing. Have a plan and stick to it, for instance.

While YugaLab's users spent $100m in gas and choked mainnet with their drop, @viamirror users quietly minted 520k @optimismPBC NFTs on L2 for less than 50c each.

Optimistic Rollups are production ready, and apps are emerging. It's time to choose Optimism.

Other options are a bit more technical. However, for the Yuga Labs team, this should have been easy to implement.

Modifying a few words would have saved $80M+. This is why knowing the underlying system is so important.

Finally, with a bit more investigation and planning, this sale could have gone down cheaper and better. Now the buyers had to deal with the fall-out.

The Otherdeed NFT sale will go down in NFT history. It was utter chaos and gas fees went through the roof. Yuga Labs could have avoided all this if they had taken out some time to do their due diligence. Have a proper plan and execute it in favor of your users. Still, they will most likely get away with this as being the winners.

Get $125 for SIGNING UP with MEXC Exchange (FREE $25 in your MEXC wallet + 1-month ACCESS PRO membership worth $99). MEXC supports U.S. Traders in all trading pairs and services.

(To get your ALTCOIN BUZZ ACCESS PRO membership, DM us with your ‘newly signed up MEXC UID’ and ‘Telegram ID’ on our Twitter @altcoinbuzzio) 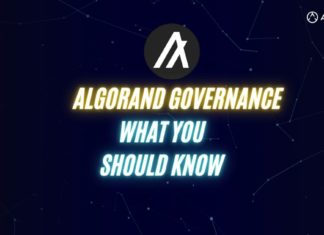 Algorand (ALGO) Governance – What You Should Know

Racheal - August 23, 2022 0
Algorand blockchain is currently one of the most renowned blockchain protocols available today. It is also a unique pure proof-of-stake (PPoS) blockchain. Seeing as Algorand...