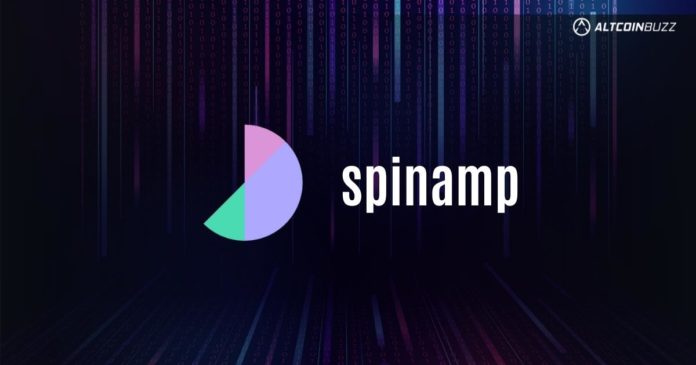 Spinamp was launched on Google Play and the Apple App Store in May and is already gaining traction. The desktop app has a very 1990s internet appearance but allows users to play music in NFT format.

Additionally, Spinamp allows the mixing of music and art within the platform. It also connects to Ethereum and the Polygon scaling network to access further data such as creation dates.

The platform has added all of the tracks from marketplaces such as NOIZD, Catalog, Sound, and Mintsongs. It has a wide range of music from more than 500 Web3 artists.

Software and sound engineer “@theinfiltred” posted a guide to Spinamp on July 11.

Spinamp lets users connect their crypto wallets to interact with NFTs to create playlists. It then generates and links a sub-wallet within the app. This is less security critical, so it can be used to sign all interactions automatically.

Furthermore, the minimalist approach enables low-cost data usage by temporarily saving information in the cache. There is very little storage and loads using a minimal amount of memory.

Most tracks are in MP3 format, making streaming over slower internet connections possible. Any time new music is minted on any of the supported marketplaces, it appears in Spinamp. It plays directly in the browser or mobile, enabling the exploration of new music and artists.

It also provides access to a lot of music that isn’t available on traditional streaming platforms. This is because artists can use digital certificates to protect their music from copyright infringement. It also verifies the songs’ authenticity so that the artist gets any royalties directly if they have requested them.

NFT music for sale can also be played through Spinamp. Collectors can own and share unique tracks from their favorite artists.

picnics in the park with @thepark’s ‘feelin🕋’ playlist is a vibehttps://t.co/birWDFXGLi

In the days of Web1, music fans could collect songs on their hard disks and play them with software such as Winamp. Web2 took things to profit-driven streaming platforms such as Spotify, Apple Music, and Amazon Music.

Spinamp is the next stage in that audio evolution, cutting out the corporations with Web3 music and streaming, which is great for fans and artists alike. 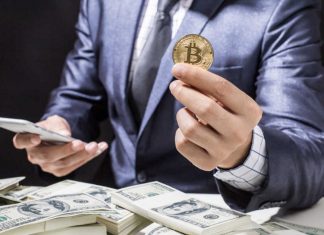 Chris Perrotta - May 7, 2019 0
Bitcoin is one of the most volatile assets of the last 10 years. It started from nothing and at the height was worth about...