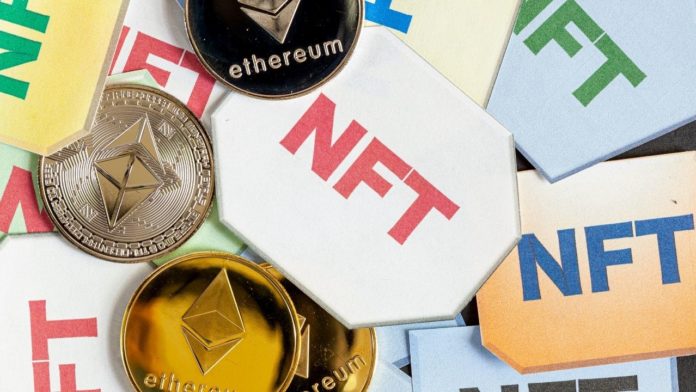 Did you know that the more rare your NFTs are, the more valuable they are? How do you then accurately determine the rarity of your NFT?

Rarity tools provide a reliable and tamper-proof way to project the rarity of collectible NFTs. This article is a brief overview of the rarity tools ecosystem, its modus operandi, and also details of some of the rarest NFTs available today.

NFTs use-cases have grown exponentially, making waves in the blockchain gaming sphere, among art enthusiasts, etc. By design, what makes NFT unique is how rare they are. How then do we determine the accurate yardstick to measure the rarity of a particular NFT? This is where rarity.tool comes in.

Rarity Tool is well-known as a reliable NFT ranking site. The platform makes use of a unique yet simplified method of ranking individual NFTs. Subsequently making it easy to determine how rare a particular NFT is. Also, NFT enthusiasts can easily compare the relative value of different NFTs. Therefore, making NFT swapping and trading much easier.

Interestingly, at the time of writing this article, some of the top NFT projects on rarity tools include CryptoPunks, Bored Ape Yacht Club, Hashmasks, Chubbies, etc.

How do Rarity Tools Work?

While rarity is one of the most important features when ranking an NFT, it isn’t the only remarkable feature to be considered. Other unique characteristics like aesthetics and trait combination might also help to make an NFT more valuable.

There is no hard and fast rule in determining the rarity of all NFT projects. While a project may base its rarity on its number of attributes, others may rely on clothing style, etc. Here are some examples: 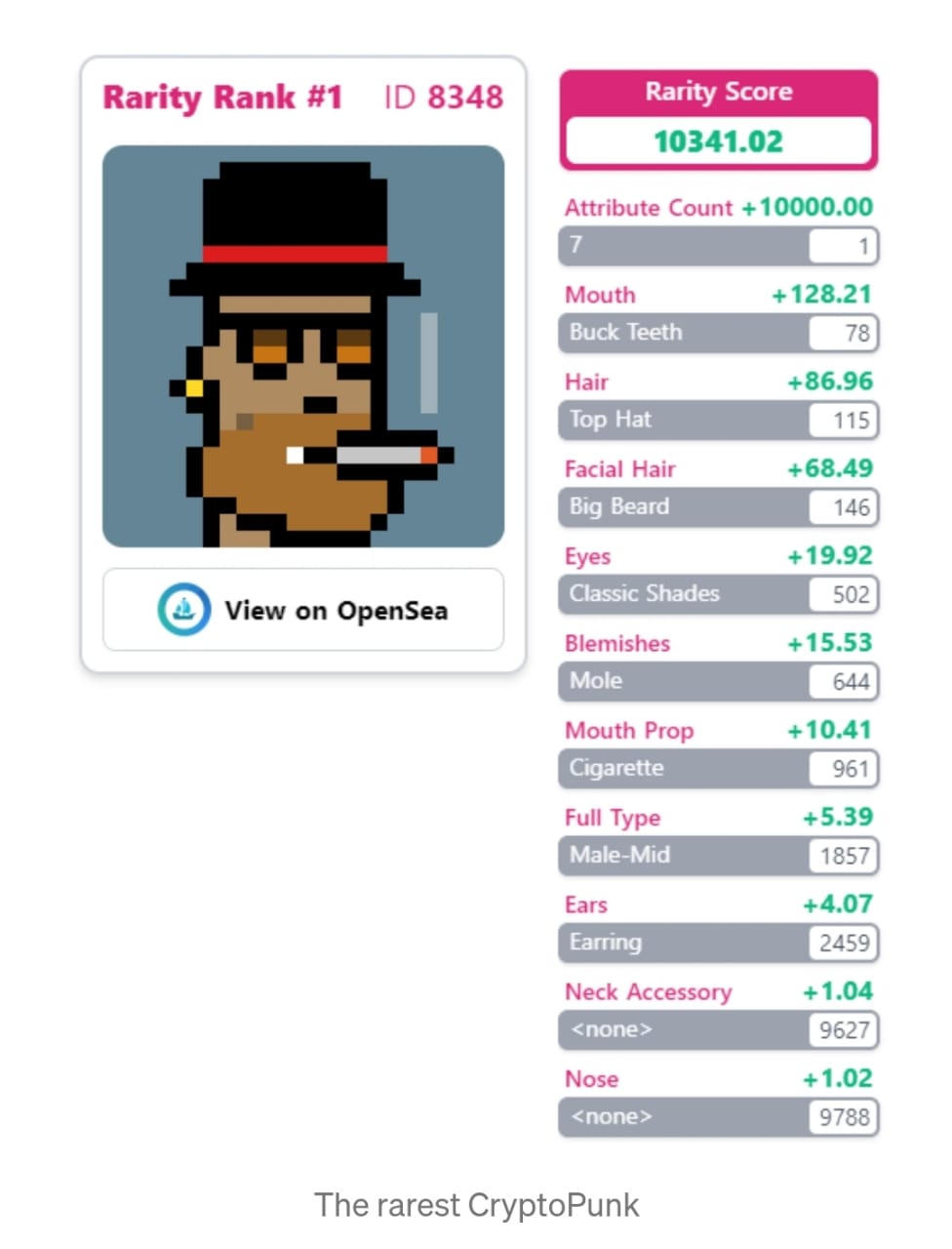 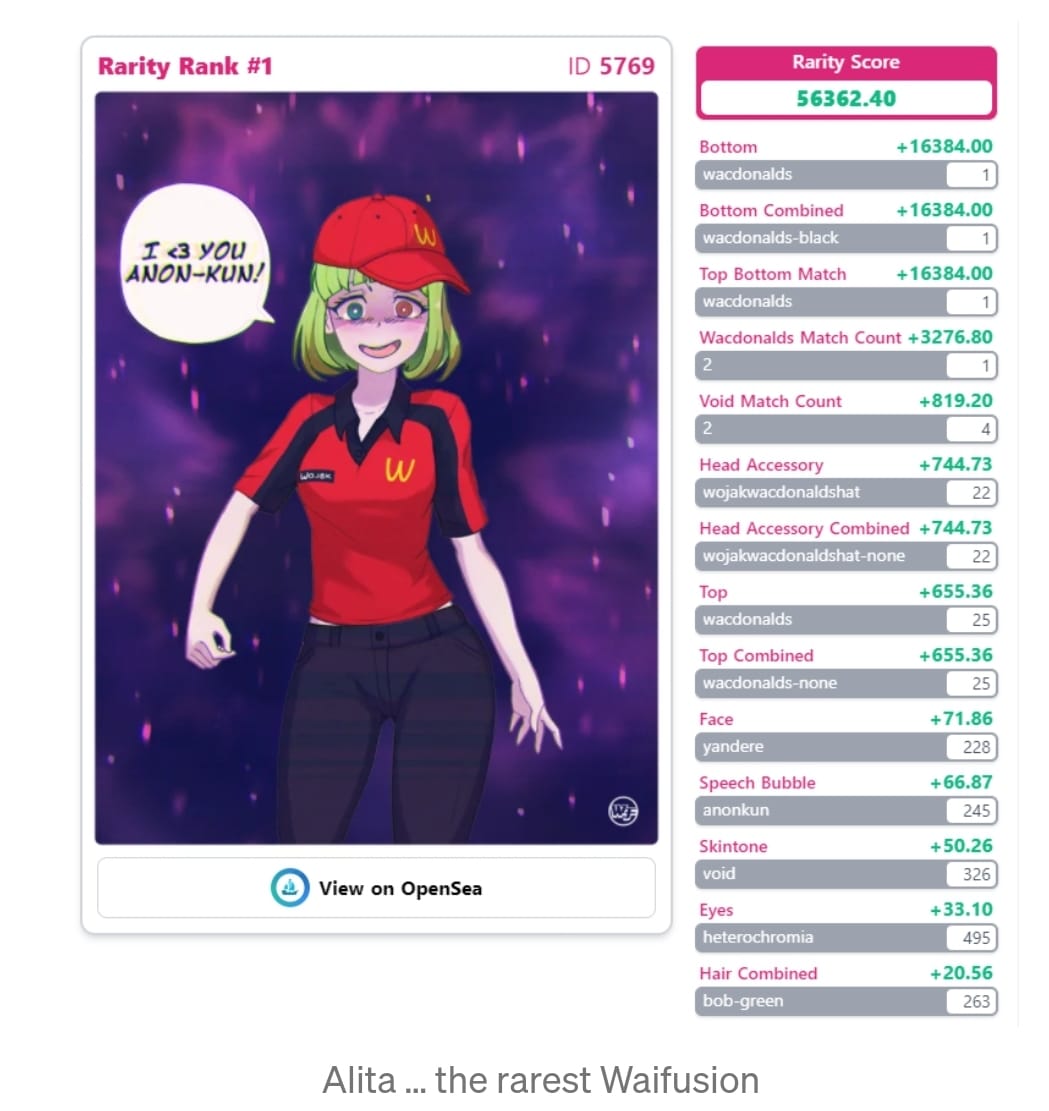 This difference in rarity ranking requires rarity tools to customize each project ranking. The ranking tool achieves this by including additional features in the ranking process. The features’ name is ‘derived traits’.

According to the platform, at the time of writing, its five top NFT projects by Total Volume include:

Also, some of the newest NFT collections on rarity tools include:

In conclusion, rarity tools are bringing much-needed transparency and order to the still-nascent yet fast-rising NFT sphere. 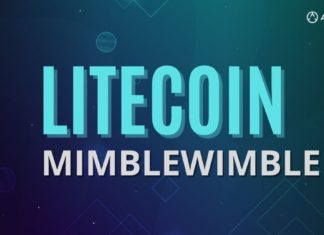 Martin Bilušić - April 12, 2022 0
After two years of work, the Litecoin Foundation has finally finished the anticipated Mimblewimble update. Therefore, it will improve a number of blockchain features...

Crypto Is a More Disruptive Innovation Than the Web