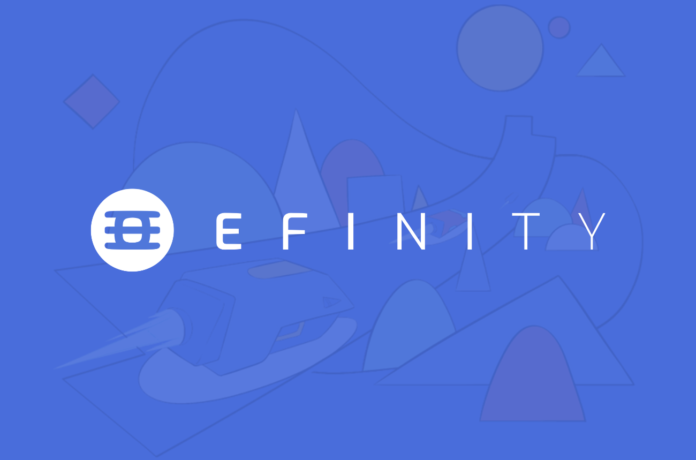 Efinity won a Polkadot auction for the 6th parachain spot and now their parachain is live.

Per their press release, Efinity says that they are the first NFT-based parachain on Polkadot. They expect to support Cryptoblades with its more than 1 million users and 100 more games and apps. Efinity believes that Ethereum’s leading position in blockchain gaming is shrinking due to scaling issues. And they definitely see Polkadot as the future of blockchain games.

Efinity as a game and NFT platform expect to grow fast and support more big NFT-based games like Cryptoblades. They are trying to bring interoperability to NFTs in the same way Polkadot is trying to bring it to blockchains themselves.

Efinity’s advantages over ETH for NFTs are many including:

“After four years of intensive research and development, Efinity adopters now have access to the most scalable, secure, and feature-packed NFT blockchain available. With many groundbreaking features coming to Efinity in the months following launch, there will be no other chain that allows this level of customizability and interactivity in NFT applications at scale.”

The project is definitely making some moves to help us use our NFTs wherever and however we want. 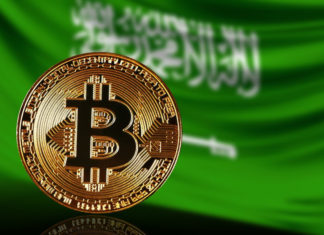 Saudi Arabia Aims to Launch Own Cryptocurrency Next Year

Luc Lammers - November 22, 2018 0
While in August this year, Saudi Arabia still warned against the use of cryptocurrencies in the country, declaring them illegal, it now appears that they...

MEXC, The Best Crypto Exchange for US Citizens