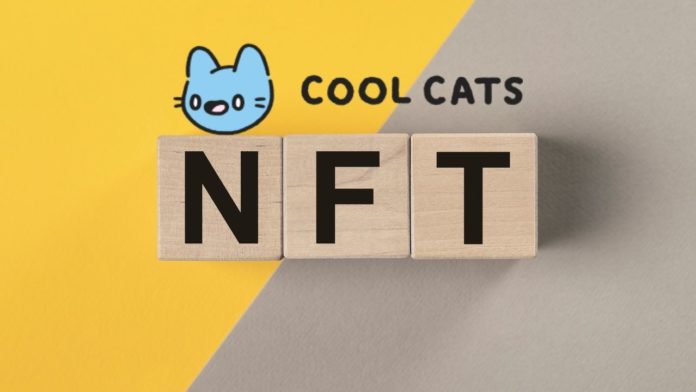 Cool Cats are a collection of randomly generated pfp NFTs on the Ethereum blockchain. Cool Cats are a part of what the community considers a blue-chip collection. They are a cheaper intro into blue-chip NFTs, with the current floor being Ξ8.42 at the time of writing (up 23% since I mentioned them last). Compare this to collections like CryptoPunks (Ξ99.40), BAYC (Ξ34.96), and Chromie Squiggles (Ξ10.8), Cool Cats come at a little lower of an investment. Still pricing out of most people’s ranges, find out how to own fractions of blue-chip collections here!

What Makes These Cats So Cool?

Cool Cats dropped at the perfect time. Taking advantage of the Bored Ape Yacht Club rise in early 2021, Cool Cats were the next big animal-styled drop. Hitting the market during the pfp craze of July 2021, Cool Cats seemed like it was going to just disappear. Cool Cats was originally minted for Ξ0.06 on July 1st. But as mints leveled off and the project failed to take off, minting only 360 cats, the devs implemented a price decrease and buyback.

Now offering Cool Cats at Ξ0.02, and refunding Ξ0.04 to minters who spent Ξ0.06, the project took off. Selling out in 8 hours after the price decrease, Cool Cats seemed to be the next big thing. Since mint celebrities and popular influencers in the space started to change their pfp to their favorite blue cats and the floor price took off from there.

What Comes With My Cat?

Cool Cats have created a community that gives holders a reason to want to be a part of it. Airdrops for holders are a regular occurrence, as well as community raffles and giveaways. Each NFT comes with a rating, on a scale of 3-10, with 10 being the most points and most rare Cats. The NFTs earn rating points for rarity and in giveaways but will integrate more into Gen 2 with announced breeding. As with basically all NFT drops now, a $MILK token was also announced.

Tiered $MILK earnings, some sneak peeks, and a glimpse into how the market system will work! The journey towards $MILK and eggs is ongoing – more and more information will be released as we get even closer to their releases! 🐱💙🥛 pic.twitter.com/cemDQQSQOs

The Power of Blue-Chip Collections

Something that also comes with your NFT is social influence. Most influencers on Twitter that are:

are early Cool Cats adopters. It’s no coincidence. This is one of the cool kids’ clubs of NFT social media. Cool Cats are the prime example of exclusive clubs in the NFT community that everyone wants to be a part of but there are 10,000 spots. The NFT itself provides no real utility, as of now. The only thing the NFT comes with is access to a community. The community has been made desirable by the hype surrounding the collection and the people in the community.

Why Blue Chip Collections Are Lower Risk than Other NFTs

Does it make much sense why they are worth what they are?

Maybe not, and definitely not if you are on the outside of the NFT community looking in. Coming in at a floor of USD 35k right now, that is quite the investment. But that’s exactly what it is. This is a collection that has insane clout and following behind it. Blue-Chip collections will most likely survive NFT bear markets because they are propped up by the most powerful players in the space. Everyone will want a CryptoPunk, BAYC, ArtBlock and Cool Cat 5 years from now because they are the original popular collections. Long term, these are the type of collections you want in your wallet because they have staying power as the originals in the space. 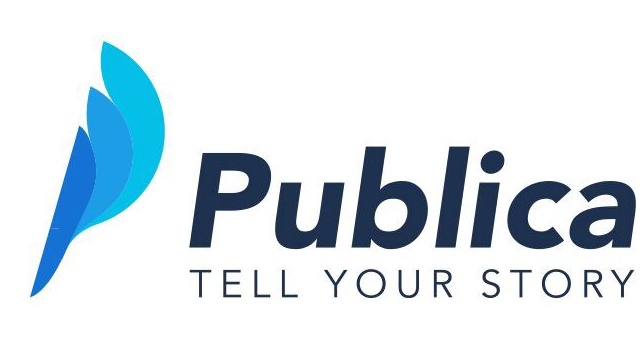 A Book ICO? Publica Will Make That Happen

Lesia Dubenko - June 5, 2018 90
Have you ever wanted to write a novel but were afraid to be turned down by a fussy publisher? Or maybe you are tired...

5 Things to Know About the ETH Merge