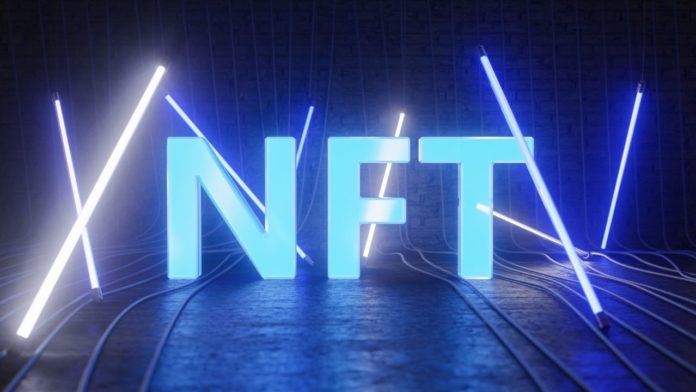 Asia as a whole is about to take over the lead in the NFT world. It appears that the sleeping giant is about to wake up. NFTs in Southeast Asia are at the forefront of this movement. However, average income levels in this part of the world are low. Most certainly compared to the richer Western countries.

Different lifestyles and views on life are part of the mix as well. For example, an art career is not the most obvious choice for Asian youngsters. Mom and Dad prefer doctors or lawyers in the family. However, NFTs start to impact the lives of people in Southeast Asia. Let’s have a look and find out what is going on.

Southeast Asia’s society is changing. South Korea gave us ‘Squid Game’. Thailand has some serious moving and touching commercials. They’re almost like mini-movies at times. Also, graffiti is everywhere, and of high quality as well.

Currently, we can find this creativity back in NFT art. The Philippines, Thailand, and Malaysia now have growing NFT art scenes. 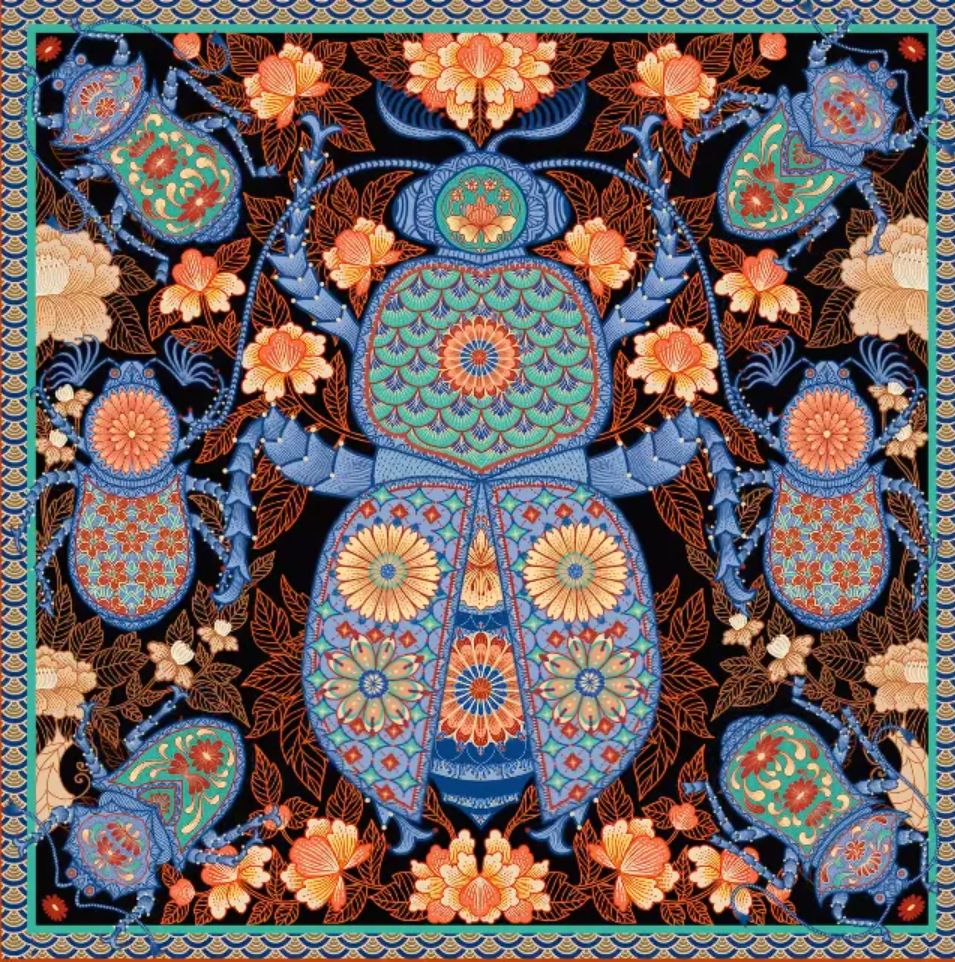 However, an art career is still not the obvious choice. But change is on the horizon. Cultural values are slowly shifting. We see that many young artists now found their way into NFTs. They have found an opportunity to change their lives in many ways. Financial independence is one of the extra perks.

Also, another issue to consider are the living conditions. Homes are, in general, small. There is not much space for collections or workspaces. In Singapore, apartments are 83 square meters. In Hong Kong, sometimes half of that. Digital art is a real solution to this problem.

In June 2021, we saw the first NFT marketplace emerge in South Asia. India’s WazirX had the honors. In February 2022 Thailand saw the launch of KX. A marketplace was set up by the local Kasikorn bank. As a result, more adoption is taking place in the region.

Finder made a report about NFT ownership, that involved 20 countries. The top 5 has four Southeast Asian countries.

We all know how Covid-19 affected the world now. As a result, international tourism came to a grinding halt. This hit home quite hard in SE Asian countries. Consequently, many people lost their jobs.

However, NFTs in Southeast Asia became a lifeline for many. Nowadays, The famous NFT Axie Infinity P2E game provided income to thousands of people. In a short time, people found out about this game and became NFT owners. Gaming as a life savior, who could have dreamt that scenario up in 2019?

Let’s have a look at some Southeast Asian NFT artists. How they got involved in NFTs and how it changed their lives. These are artists from all over the region, each one with their own story:

One name that pops up, almost everywhere you look, is ‘Mumu the stan‘. Munira Hamzah is a Malaysian poet and visual artist. The reason she became an NFT artist is rather unusual. She is a big Linkin Park fan. However, before that, doctors diagnosed her with depression. As a result, she went to therapy. In the meantime, Linkin Park lead singer Mike Shinoda released an album. ‘Post Traumatic’, the album, helped her with her recovery. Because of the pandemic and lockdown, Shinoda started a podcast on Twitch. Mumu started to follow this and was interacting with Mike. He noticed her art and encouraged her to mint NFTs. If she would do so, he would buy her first NFT. Shall we call the rest history?

She works with pixel art, ideally 8-bit. Moreover, she is growing as an artist and earning recognition in more and more places. She ended up being on a panel of CoinGecko’s 2021 GeckoCon. At the end of 2021, she spoke at Art Basel in Switzerland. Furthermore, she is the driving force behind the Malaysian NFT scene. Her life has transformed big time because of NFTs. She is a worldwide force to reckon with!

In Indonesia, there is, among others, Diela Maharanie. Since 2007 she worked as an illustrator. However, due to the pandemic, she was uncertain about her future. It wasn’t until January 2021 that she discovered NFTs.

First, she minted on knownOrigin. Later hicetnunc followed. She received positive responses and never looked back. As a result, NFTs changed her life and secured a steady income for her. Other artists she mentions from Indonesia include Ykha, Liunic, Rensi, Wickana, and Marishka. 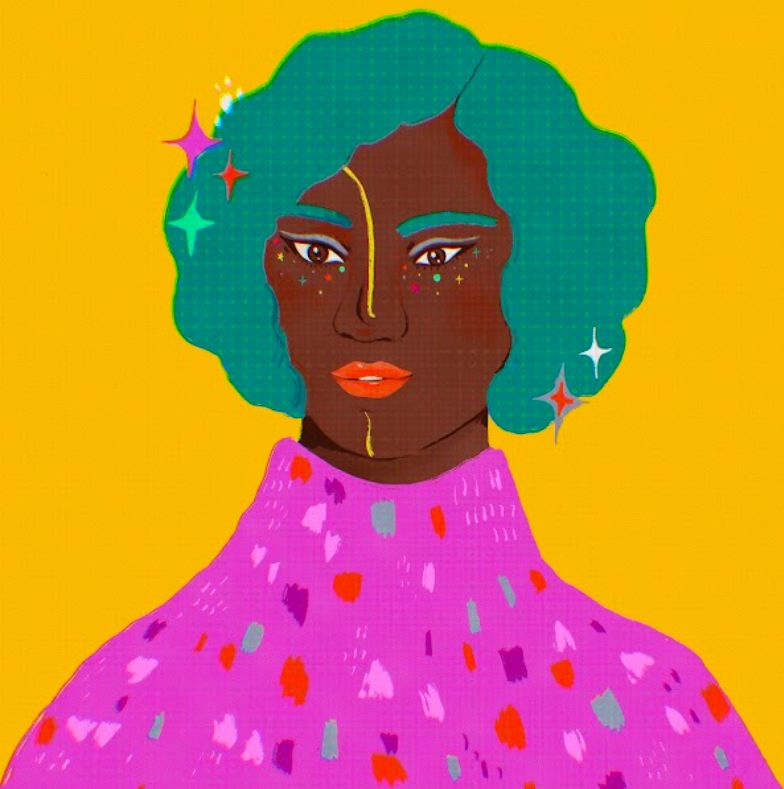 An up-and-coming Thai artist who just started in the NFT world. He is also known as Nat or Jahflame. His ‘Jah Goons’ 100-piece collection on Cardano sold out in just 24 hours. From his Phuket home, he finally dared to take the first step and got involved with NFTs. Above all, his biggest challenge was blockchain technology. Once he figured that out, he was all set. NFTs allowed him to monetize his art safely and securely, he states. For him, it is like an investment. He can keep generating income whenever his NFTs sell. 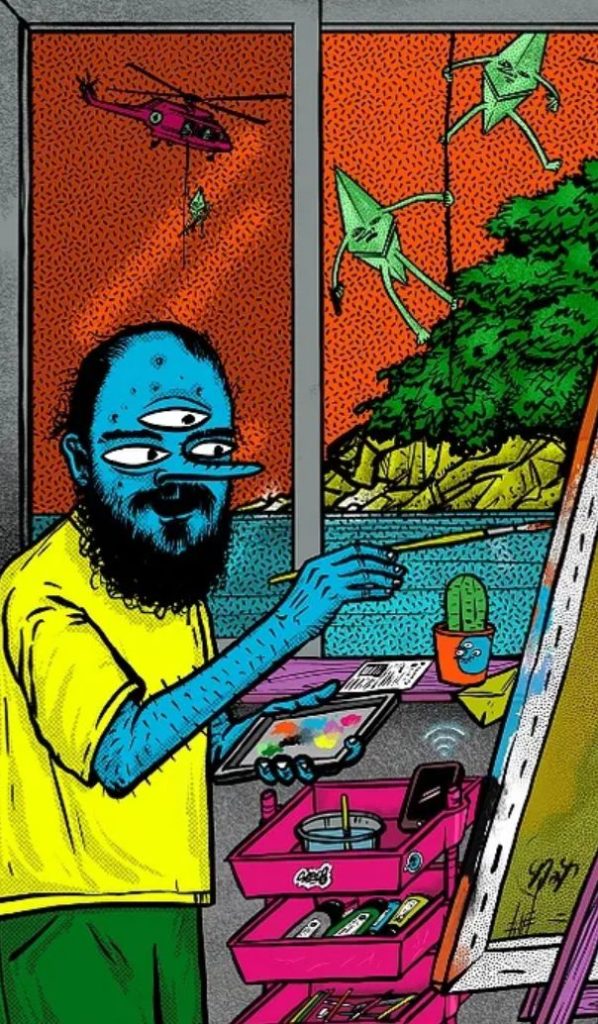 She is better known by her artist name, Shelly Soneja. As a Filipina, she had to deal with one of the many typhoons that visit the Philippines each year. Consequently, she made an NFT, inspired by the wind, ‘Tawong Lipod’. She raised $2,000 within days. This is enough to help 8 to 9 families on her island. Talking about life-changing events. Now she is exploring the NFT space.

These are just some of the many artists out of the region. However, there are so many more to discover. It is an area to keep a keen eye out on. We wrote already about how Asia is leading the growth in NFTs. These artists are a small part of the whole movement.

In short, NFTs in Southeast Asia are putting themselves on the NFT map. However, traditional ways of life are slowly making room for the 21st century. This involves the digital revolution we see all around us.

NFTs are life changers for a new breed of artists from Southeast Asia. They engage and are part of an ever-growing movement. Thus, the power of NFTs makes for social and economic life-changing experiences. This part of the world is just starting its journey. 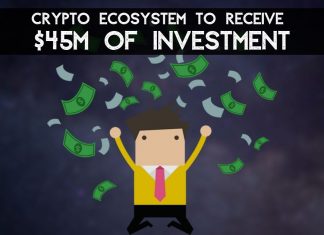 David Abel - September 26, 2019 0
1confirmation, the San Francisco-based cryptocurrency investment firm. announced a $45M fund to invest in new projects in the cryptocurrency ecosystem. Seems like not everything is...