Reddit recently revealed that it had built and hosted an avatar marketplace utilizing the Polygon blockchain. Coca-Cola also announced something similar. Their NFT collection is also on the Polygon network. Why do these businesses select Polygon? Let’s examine Polygon NFTs and their appeal.

Polygon Blockchain and its NFTs

Polygon is a scaling solution for Ethereum and has been around since 2019. Until its rebranding in 2021, the network went by the name of “Matic.” The ticker sign for its native token, MATIC, was not rebranded and is openly traded today.

Polygon NFTs are available on OpenSea. Polygon NFTs have grown in popularity since their inclusion on OpenSea in July 2021. As Polygon is an Ethereum Virtual Machine compatible sidechain to Ethereum, users can save on Ethereum gas fees as well as experience faster transactions. Here is a list of Top Polygon NFTs. 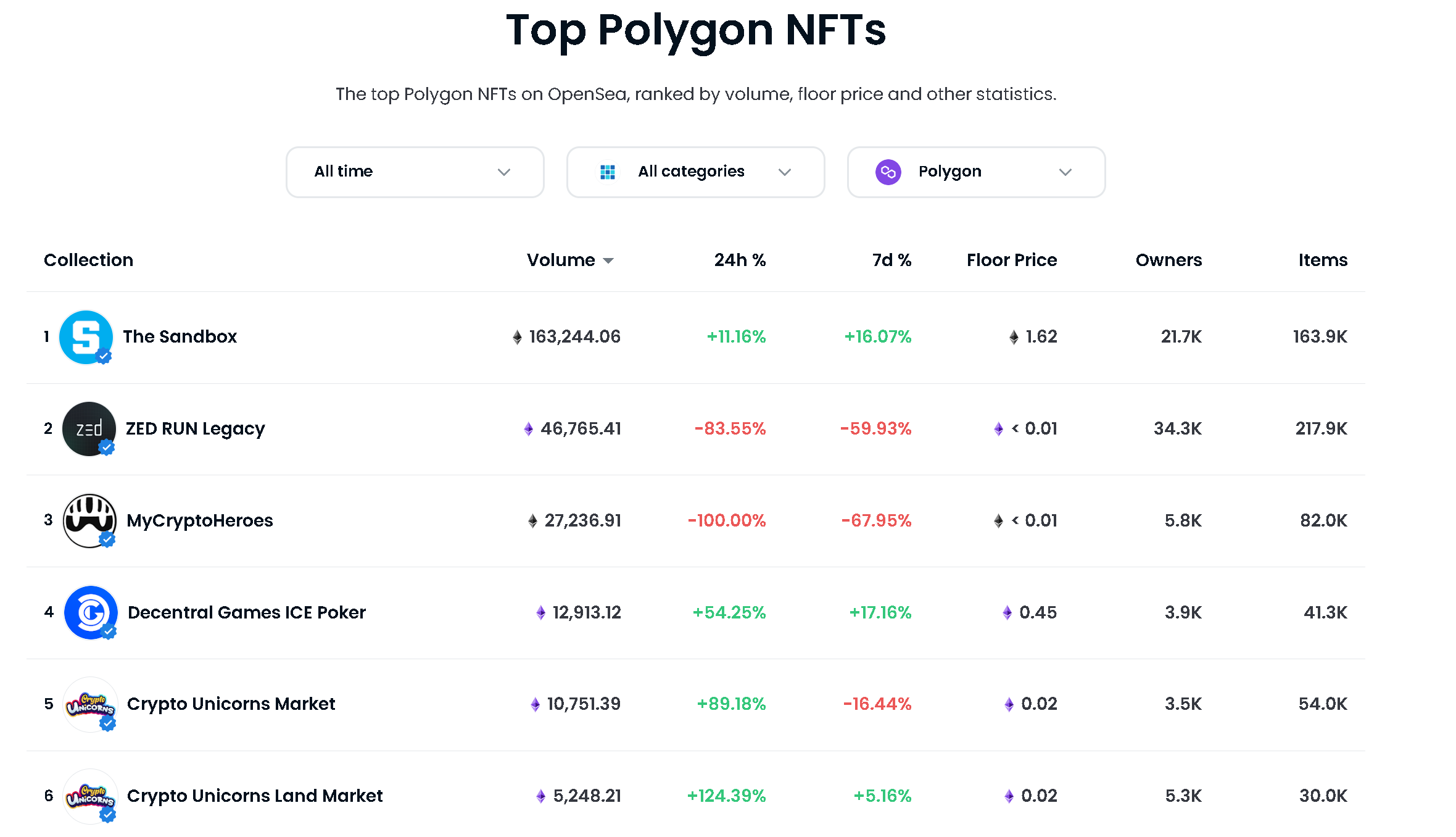 Reddit is not the only company using the Polygon blockchain. The Coco-Cola company is also using Polygon for its NFTs. They have recently collaborated with Rich Mnisi. Rich is an advocate for diversity and equality. The NFT collection celebrates the LGBTQIA+ community. The aim is to shine color-filled light on the community’s members and spread a message of Love.

The collection consists of 136 NFTs minted on the Polygon Network. The Coca-Cola Pride Series NFTs have a current floor price of 0.05 Ethereum. Launched at 1 Ethereum Coca-Cola is donating proceeds to charity for the first 12 months. The charity was chosen by Rich himself. He chose charities serving OUT, an LGBTQIA+ community based in his homeland of South Africa.

Is Polygon the best blockchain for NFTs?

It seems that the Polygon network is the blockchain of choice for partnerships. With fast processing speeds and low transaction costs, it is a compelling proposition. However, there is another blockchain that is gathering some attention. Could Bitgert’s NFT marketplace be a contender? On the surface, there are some promising signs.

Similar to Polygon the Bitgert chain is an EVM. It is a layer 2 solution that has zero gas fees. This beats Polygon’s ultra-low fees. That is hugely positive for Bitgert and the $BRISE token. Additionally, the Bitgert chain supports the Ethereum network. This gives the possibility for any NFTs on Polygon to move NFTs over to Bitgert. Another positive is the transaction speeds on the Birgert chain. With claimed speeds of 100,000 transactions per second, it is the fastest blockchain. This beats Polygon’s 65,000 transactions per second.

Are these statistics enough?

In this bear market, Polygon’s current total value locked including staking is $1.88b.

In comparison, Bitgert’s total value locked is 30m including staking.

Granted the Bitgert chain has only been around since July 2021. Much work is necessary for the Bitgert team to catch Polygon.  This article highlights some startup issues there and the Bitgert blockchain still remains unproven.

Currently, the Polygon blockchain is having another moment in its relatively short lifespan. Brands continue to seek out partnerships and look to use their technology.

Transaction speeds are fast enough whilst transaction costs are cheap enough for Polygon to continue to remain competitive. Could it be Polygon’s commercial awareness and commitment to sustainability that is driving its adoption? This certainly could be the case for now. 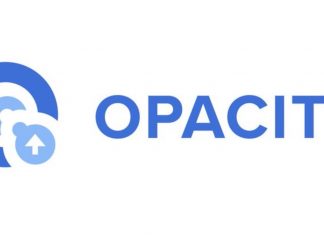 Luc Lammers - February 27, 2019 0
After Bruno Block, founder of Oyster Pearl, performed an exit scam, a lot has happened with the project. The new CEO of Opacity, Jason...