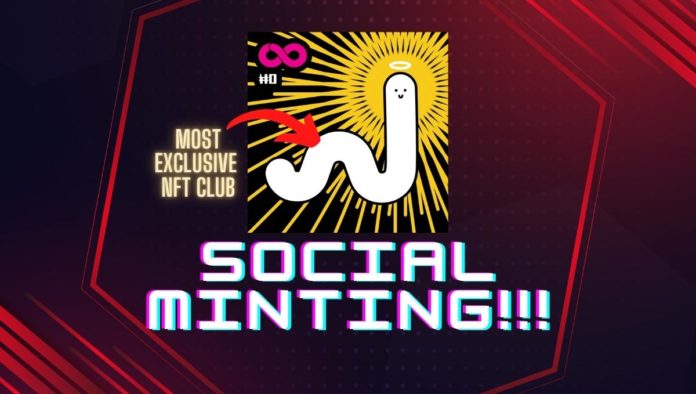 What Is The Worm NFT and Share-To-Mint?

The Worm NFT is the first project to implement this mint process. This is the complete opposite of the fast, first-come-first-serve (FCFS) mint process. Instead of anyone who wants the collection going to a site to mint at a specific time, someone needs to choose you to mint.

How are you chosen?

Well, it’s not exactly as easy as participating in the Discord channel.

There is only actually one Worm NFT, that leaves a trail in its path across the blockchain. A completely new approach to minting collections, The Worm creates a traceable, social NFT experience.

In order to get the Worm NFT, you need to receive The Worm. There is only one Worm and it leaves a trail of Worm Holograms in its path.

How Much Does the Worm Cost?

Nothing. The Worm is completely free to send, and holograms are airdropped to holders of The Worm. Aside from ETH gas fees, this is a free experience for the entire community.

Is there a monetary benefit to receiving The Worm?

Currently, there isn’t really one. There is an OpenSea profile for The Worm holograms, but you cannot buy or sell them at the moment.

But as more wallets receive The Worm, certain milestones are being hit. The first 100 wallets to receive The Worm were airdropped an NFT from artist Bryan Brinkman. A few of these have even sold for over USD $1000.

Next, the first 1000 holders of The Worm will receive a special airdrop. Currently, The Worm has been to 558 wallets.

How Do I See Where the Worm Is?

Additionally, You can also see each former holder of The Worm. Formerly held by popular influencers such as Punk6529, Tyler Hobbs, Kevin Rose, and more.

You can only get one by it being shared with you, brilliant @kevinrose has it right now…

It’s a slowly growing network of extremely influential people in the NFT space.

Why Should I Pay Attention to the Worm?

This is one of the most interesting projects in the space that no one is really talking about. A brand new project that takes the idea of NFTs away from the sort of quick flip trading card game we’ve started to become accustomed to.

The use cases for NFTs go so far beyond profile pictures. This is a community-building technique that the most popular people in the space have eaten up (and for good reason). A completely novel approach to building a united community. Every single person who holds a Worm hologram feels connected to the project. They will also receive benefits for as long as the project is active, at each milestone. This isn’t a project that just lets anyone in either. You have to be chosen by an active member of the community, something we have not seen before in the NFT space.

The Worm NFT is the idea of exclusivity, but with a community-led membership process. With former holders of The Worm being genuine Whales in the space, look for cool and valuable airdrops for Hologram holders in the future. 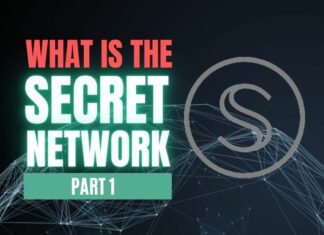 What Is Secret Network? Part 1

Camille Lemmens - November 10, 2022 0
Secret Network is an interoperable blockchain. As the name implies, it offers privacy. Developers can build dApps with encrypted privacy. This allows for greater...