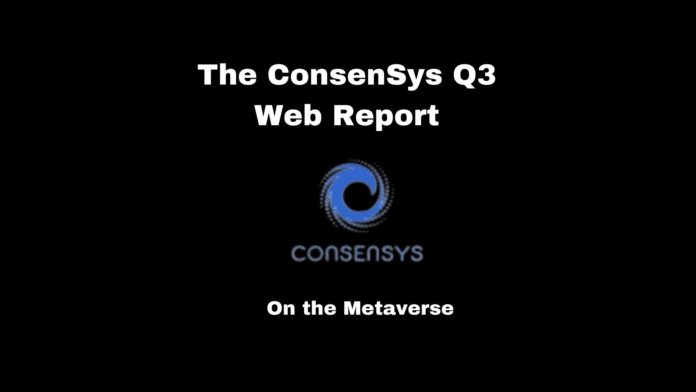 First of All, What Is the Metaverse?

Consensys describes the ‘metaverse’ as the future iteration of the internet. It is the virtual reality-based successor, with shared 3D spaces all linked within a virtual universe. It’s the place where we will entertain ourselves, socialize, and even work in the future. The main idea is that you can collect objects and products in virtual worlds, and use them across other virtual worlds.

Web3 is the only way for a metaverse that is owned by all, not just one company. Start with @MetaMask https://t.co/B6QXL7OIuX

According to the report, the term was officially coined in Neal Stephenson’s ‘Snow Crash”. The 1992 science fiction novel described it as the VR successor to the internet. Stephenson was truly ahead of his time with this idea!

Some examples of the metaverse that you can try right now:

The Metaverse and Play-to-Earn Gaming

The rise of blockchain technology has enabled entire provably fair game ecosystems. Players no longer need to pay a fee in exchange for the playing experience but can enhance it. Also, they can be monetarily rewarded for their time spent playing the game. Examples of ways players can make money in these games:

The possibilities are really endless and only limited by the devs coding ability. What are some of the most popular games during Q3 according to ConsenSys?

"No dapp created a more profound impact in the industry than Axie Infinity."https://t.co/qmijwWgjyM pic.twitter.com/ZypPM8653h

How Popular are P2E Games?

In Q3 alone, Axie Infinity saw $720 Million dollars in revenue through NFT trading. With 300k daily active users, the game has seen an increase of nearly 30x since Q1 of this year. The game’s revenue in January was $100k. In July that number hit $23 million, doubling the previous month’s record high.

Yield Guild Games has had a fantastic quarter as well. The game provider and investing guild boast a catalog of games and investments including:

among others. This quarter, YGG announced a raise of $4.6 million. They also released a list of new updates to their scholarship and token programs, among others.

Yield Guild Games is proud to announce a $4.6M USD round led by @a16z. Read our full article here: https://t.co/21ZmQqBwg5

Buying Land in the Metaverse

ConsenSys considers Decentraland to be the most developed metaverse option available. Additionally, Decentraland is a world that is completely controlled and created by its users. Players create their own avatars, socialize with others, and acquire land. These plots of land give users full reign to create whatever they want. Examples include:

The median price for a plot of land on Decentraland is $5000, with some plots seeing sales as high as $900,000. The average weekly sales across Q3 for Decentraland NFTs was $772K! This was across an average of 300 sales per week.

If sales and volume this past quarter are any indication, the metaverse isn’t going anywhere. If anything, it’s just getting started. 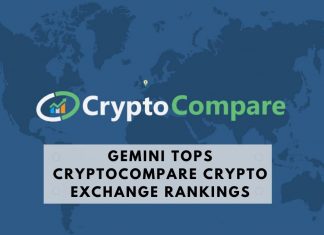