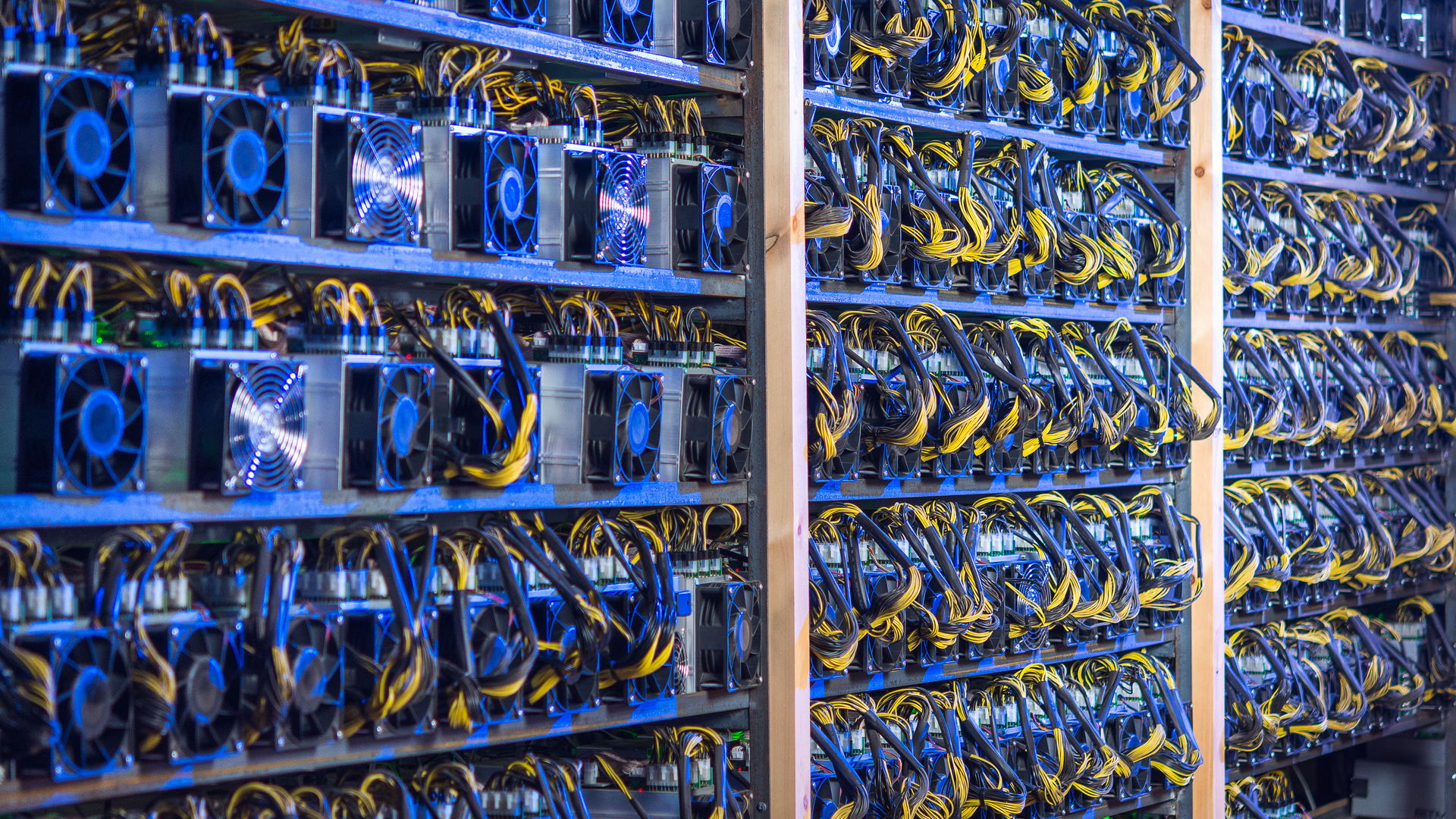 Despite the 70% correction and bear market, the hash power on the Bitcoin network has doubled since May.

Since February, the cryptocurrency market has fallen by over 80%, and the market cap of Bitcoin has fallen around 70%. The mining activity, however, has increased at an exponential rate during that time. Fundstrat, the Wall Street-based investment firm led by Tom Lee, recently reported that Bitcoin mining activity has doubled since May.

Bitcoinwisdom.com shows that the mining difficulty has also almost doubled since May. The website’s data also confirms Fundstrat’s claim that indeed the bitcoin hash rate has doubled since May. Mining difficulty is increased or decreased relative to the amount of hashing power on the network to keep up with Satoshi Nakamoto’s original design of only releasing a block every 600 seconds (10 minutes). The Bitcoin mining difficulty has only decreased once (July 17th, 2018) since November 24th, 2017. Increasing difficulty means that it is harder to find blocks and thus leads to a decline in revenue for miners. Falling price also makes the Bitcoin mined less valuable. Nevertheless, more and more miners are getting into mining even with the profits dwindling.

Sam Doctor of Fundstrat says that the breakeven price for mining Bitcoin is $7300, currently more expensive than owning a Bitcoin, tweeting,

Despite $BTC bear market, hashpower doubled since May to 57 EH/s – Even with upgrades to existing equipment, implies almost 1GW of new power consumption vs 5.2GW in May ’18. Breakeven now $7300 ($5300 cash BE) vs. $6000 in May – Mining becoming FCF -ive @fundstrat #Crypto pic.twitter.com/pTTWJWlrz0

These increases in difficulty and hash rate are positive indicators. It shows that people are not jumping ship and are comfortable with spending thousands of dollars for small amounts of profit. In the process, these miners are strengthening the network and thus encouraging others to join. 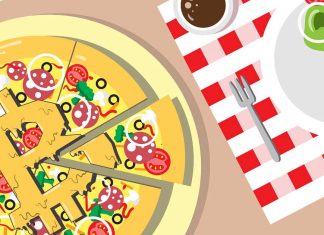 Buying Pizza with my Bitcoin: Then and Now

Ani - May 21, 2019 0
In a few days, on 22nd May we will be celebrating the 9th anniversary of the first Bitcoin Pizza purchase, often considered as the...