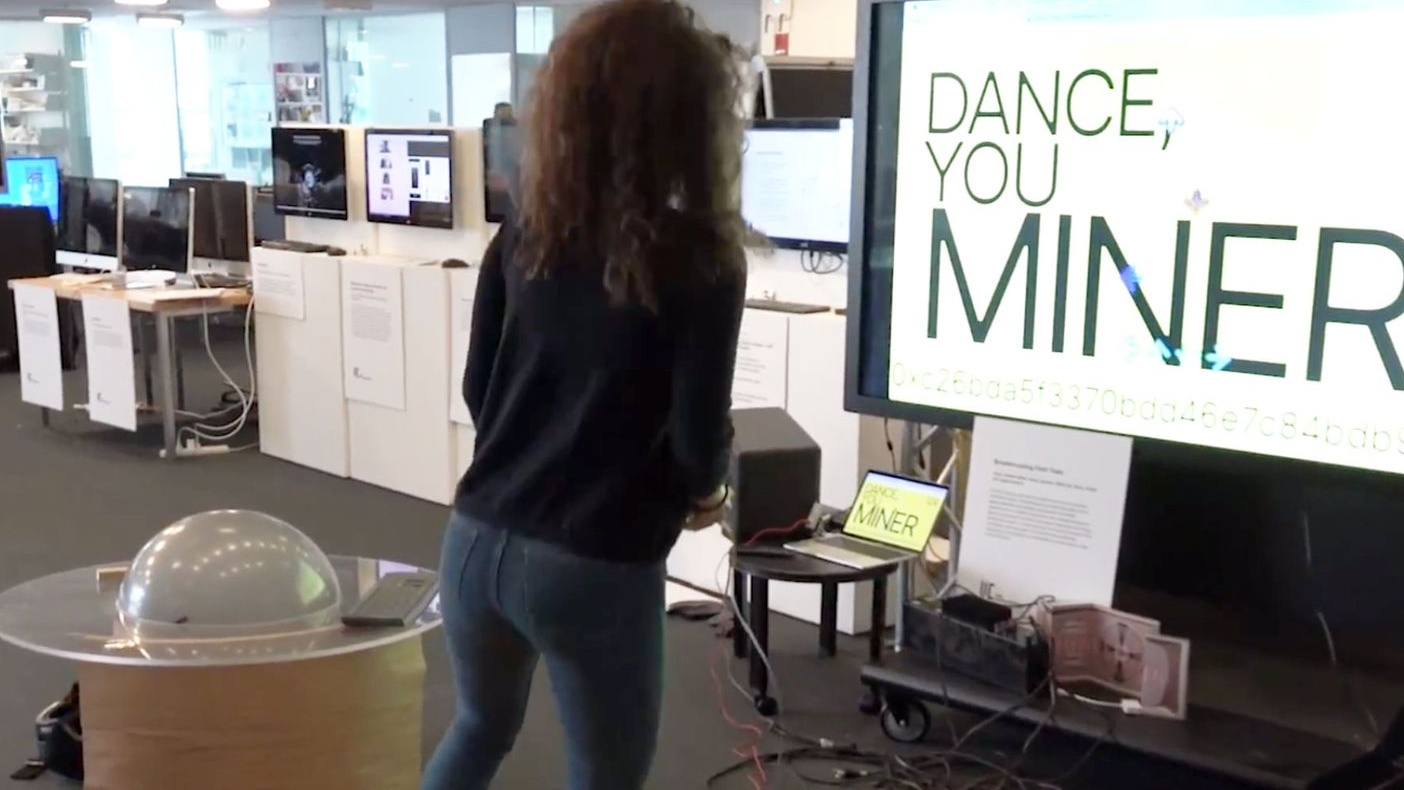 The DDR mat, which was first used at a party and is based on a private Ethereum blockchain, has managed to generate 10 000 blocks.

Cameron posits that when creating the mat together with her colleague Retzepi they thought about the human’s role in the future’s robotized society: “How will we create value? Maybe it’s through dancing.”

However, Cameron also points out that “the dancing is a bit artificial in terms of the network” and it is possible to fake it by “just using the arrow keys on your computer (or, better, just writing a script to play the game for you).” Thus when creating a system of ‘artificial scarcity’ based on dancing, there needs to be a way to ensure someone is actually dancing. For example, by using force-meters in the pads.

After all, says Cameron, all currencies require scarcity: ”In mainstream cryptocurrencies that gets tied to an absolute number of total coins, but by tying it to a finite resource – in this case, how much dancing someone can do – you can also propose scarcity limits.”

Despite the fact that the promising invention is blockchain-based, Cameron warns against overestimating the technology’s capacity saying that is has become: “this crazy buzzword, and you see it getting used in all sorts of useless ways.”

She also added that DDR could be an automatic oracle for a potential cryptocurrency: “playing the game creates the digital input, you don’t have to worry about translating it into something machine-readable.” That is why computer games like pong and Nintendo could also be viable, she says.

Besides, according to its creators, the DDR mat has significant implications not only for the environment, as it can reduce electricity consumption, but also for the sedentary lifestyle which has proven to be health-damaging. 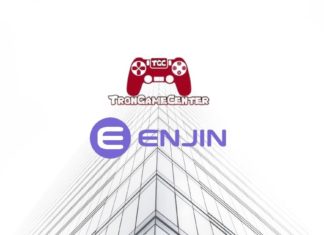