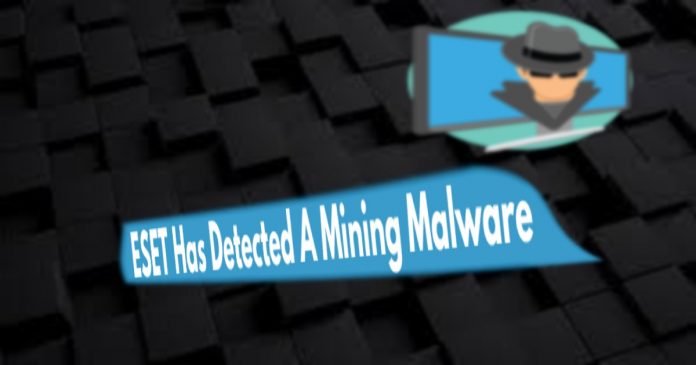 This type of malware has been around in crypto for quite a while, however, it seems now like hackers are focusing on a cross-platform type of attack, including Mac OS which wasn’t targeted in the past.

The new malware is dubbed “Loud Miner” and it uses VirtualBox on Windows and QEMU on Mac OS. Laud Miner operates within pirated software which installs additional files, including a Tiny Core Linux virtual machine, making it cross-platform. It seems like the malware is mostly attached to cracked audio production software that can be downloaded from the internet.

This type of malware is often not dangerous for your files, but it may slow down your computer. It’s known that Loud Miner uses CPU power for mining XMR(Monero, a privacy coin).

How can it be prevented it and how do you know that you have one?

Well, the best way to spot such malware is by checking the task manager of your computer. If you are currently infected, you should notice a high percentage of the CPU power being used by an application. Other signs include slow computer and heating if it’s a laptop.

A mining malware (and other types) can also attack android phones, so you may want to be wary about this.

In order to prevent malware like this or any other, you should use a proper anti-virus software like ESET, Avast, or Malwarebytes which has been proven a really good software for me and my friends.

Sometimes a computer infection can only be prevented by not browsing or downloading silly stuff(porn sites, torrents, downloading software from random websites) due to the fact that Viruses can be FUD(fully undetectable) for a period of time until the antivirus finally detects it (user reports or investigation).

I personally use a desktop device for anything that is not crypto-related.

If you want to be safer on the internet and currently using windows, I would recommend Linux as a secondary booting option for trading related stuff.

I currently use Mac OS as a crypto-only environment and I am very happy with it. I would love to see in the comments section which OS/Device you are currently using and why. 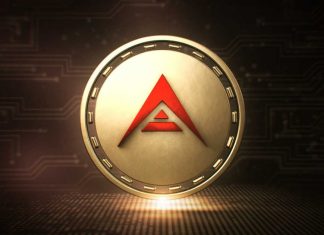 Deepika Garg - May 29, 2019 0
The ARK Deployer is an open-source blockchain creation tool. The platform allows users to deploy, customize and build their own blockchain network within minutes....

Users Can Now Store and Transfer BNB Coin on Paytomat