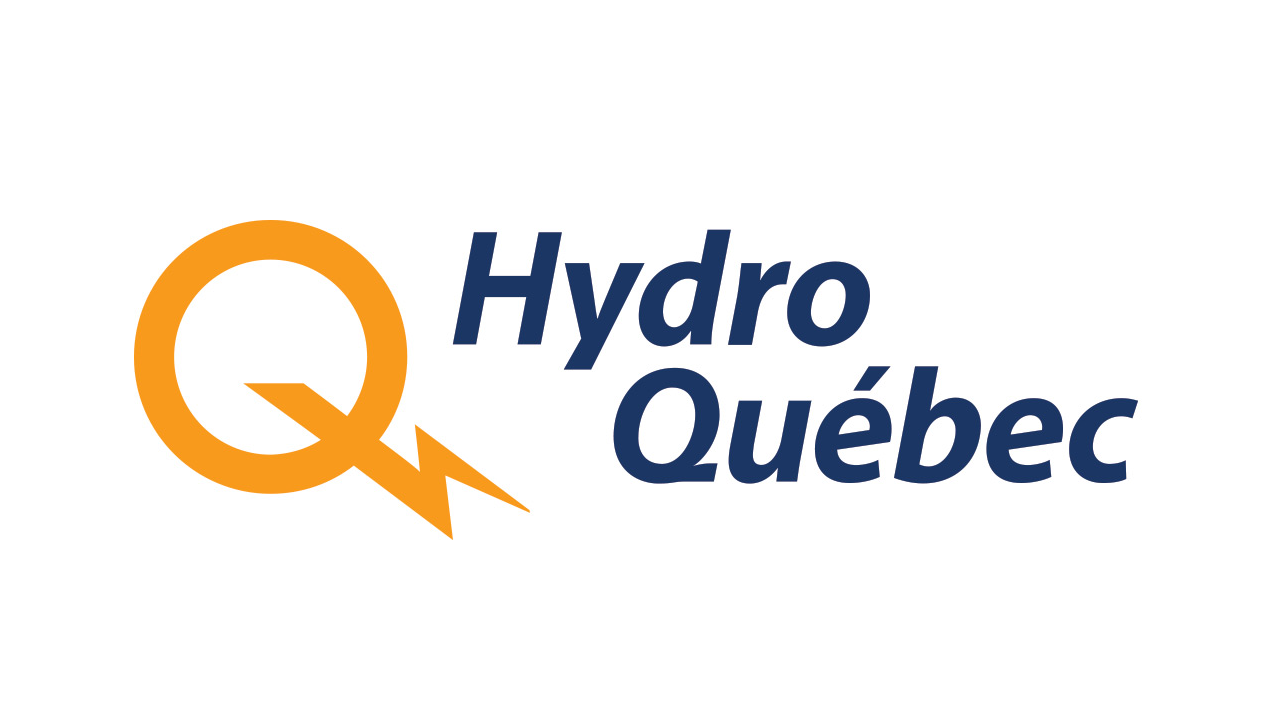 As a brief refresher to those who may not have read the original article, Hydro-Quebec, a utility company that uses the eco-friendly process of turning hydro-power into electricity recently became overwhelmed by energy demands from crypto mining companies. Quebec, a province in Canada, is sought after by crypto mining companies since the energy costs in the area are some of the lowest in North America. Hydro-Quebec has sent a proposal to the province’s energy regulator Regie de l’énergie in search of a solution.

“The goal of this process is to both maximize economic spinoffs for Québec and revenue for Hydro-Québec—in turn, pushing electricity rates down for customers,” writes the Canadian news network Newswire.

For crypto-mining firms to qualify for more energy allocation, they will have to prove the number of jobs available in the firm, the total payroll of those jobs, and any investments being made by the crypto-mining firm. These requirements were added to the proposal to favor companies that are bringing jobs to Canada. Hydro-Quebec added that they will be requesting some mining firms to reduce energy usage by up to 300 hours per year since the company has a responsibility to the rest of the province. 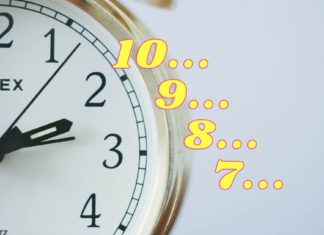 Racheal - May 27, 2021 0
Having secure access to reliable, accurate, and top-notch data is one of the major issues of the blockchain and cryptocurrency space. Open Data Interoperable Network...

MaxiMine: a Crypto Discovery or an Opaque Undertaking?