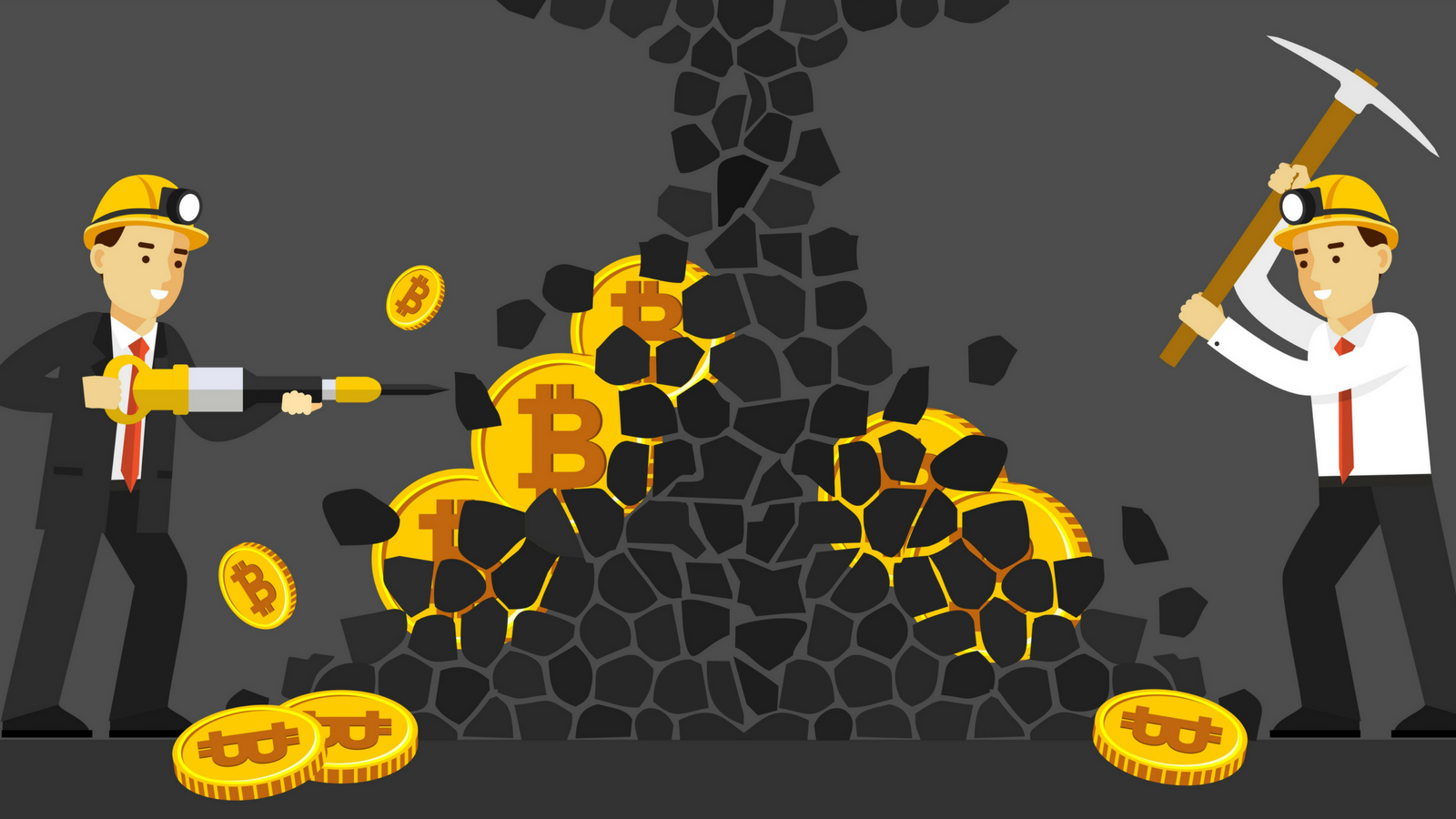 Earlier this month, Bloomberg published an article that discussed developments with an electricity generating company that was dealing with “unprecedented” energy demand from crypto-mining firms. The company, called Hydro-Quebec, had been trying to get the attention of crypto miners since it would allow them to use surplus energy from electric generating dams in northern Quebec. It was an attractive offer, since power costs in the Canadian province of Quebec among the lowest in North America.

However, recently the utility company noted that it was overwhelmed and had to stop providing crypto-mining firms more power since they have a responsibility to the rest of the province. In seeking a solution, the company filed an application with Quebec’s energy regulator, Regie de l’energie.

On Monday, Regie de l’energie responded to Hydro-Quebec and authorized them to charge 15 cents per kilowatt hour to crypto-miners. This is three times the cost compared to what they paid before.

Hydro-Quebec does not want to continue requiring the new higher price.

“We don’t want to send a message to the market that this is the price for cryptocurrencies in Quebec,” said a spokesman for the company. “It’s more that requests are suspended until we have the proper framework determining conditions for that market.”

Currently, the utility company plans on sending in another application to Regie de l’energie and request a 500-megawatt allocation to accommodate the new demand. Currently, Hydro-Quebec provides only 120 megawatts in total.

It is inspiring to see that crypto-mining firms are using renewable energy sources. It is also great to see that Hydro-Quebec is trying its best to sustain the crypto mining industry in the area. Hydro-Quebec expects the raised price to stay until Regie de l’energie gets back to them with more power. 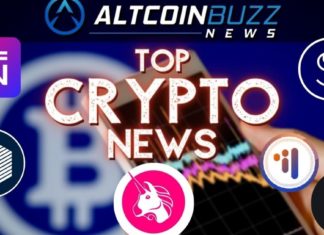 Deepika Garg - June 5, 2021 0
Today, Bitcoin unhanded all its weekly gains. During the morning Asian hours, Bitcoin was trading over $39k, but at the time of press, it...