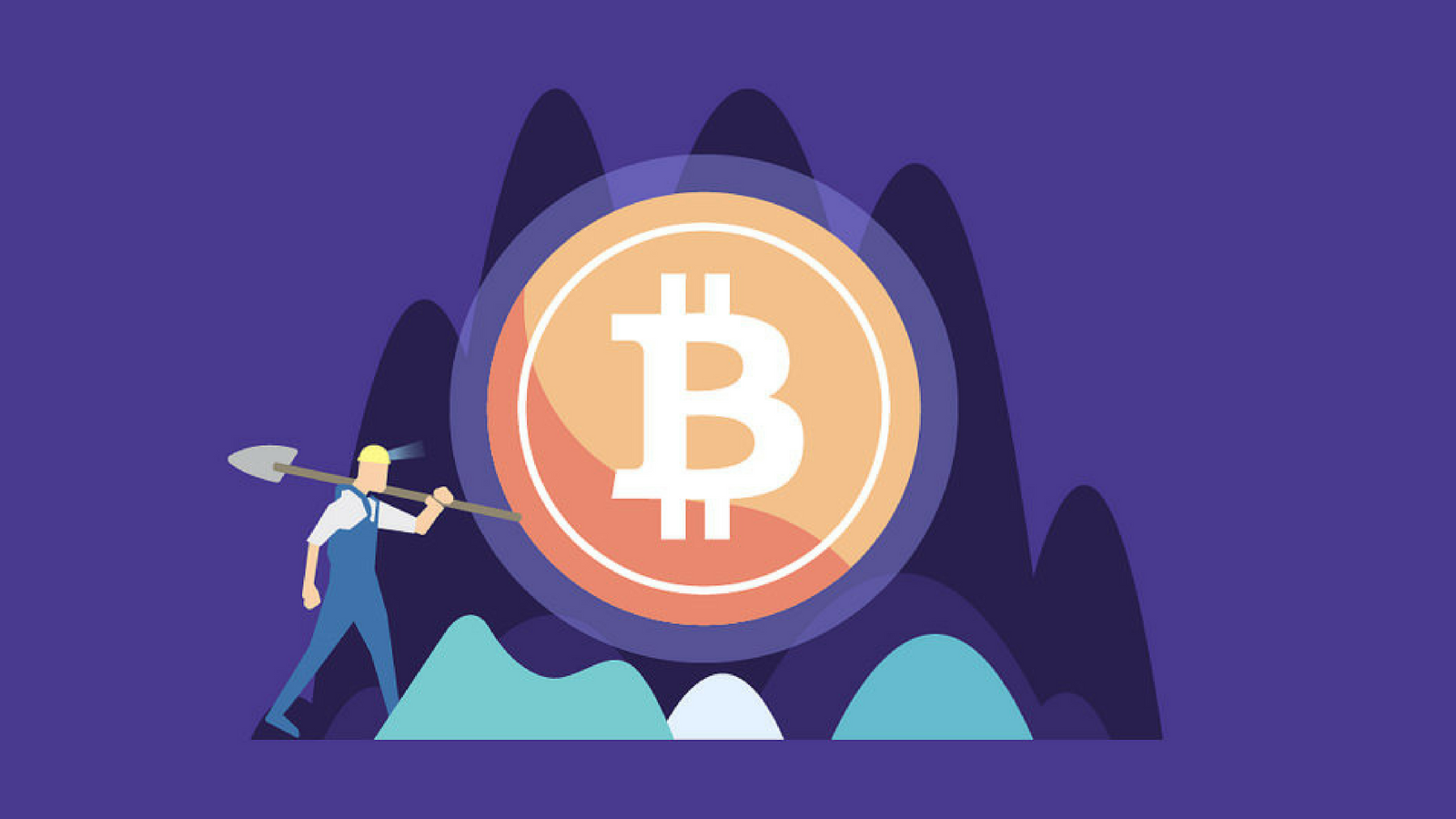 In the early days of Bitcoin, when the currency wasn’t as popular as it is today, you had the possibility to use your own computer for mining. Today, due to the enormous amount of GPU power that is needed, mining with your personal computer is no longer an option. If you want to mine Bitcoin, you first have to spend a lot of money on specialised equipment or rent this equipment and participate in a mining pool. Luckily, for you and me, Honeyminer wants offer everybody the possibility to mine. Even with a less powerful computer!

With Honeyminer it doesn’t matter if you have a powerful computer, and, because of this, Honeyminer distinguishes itself from the competition. There are already similar systems available, but usually you still need powerful equipment. According to Honeyminer, however, it is not about the power of a single computer, but the power of thousands computers that join forces to solve the so-called cryptocurrency puzzles. Time to start mining!

How does it work? Honeyminer is designed to make it very easy to mine cryptocurrencies, and is largely targeted at people who want to dip their toes in the water without having to invest a chunk of cash. Basically, the only thing that you have to do is to download the free Honeminer app, which currently is only available on Windows (a macOS version is coming soon). Downloading Honeyminer takes less than a minute and only requires a valid email address. After downloading, Honeyminer allows users to participate in a dynamic mining pool by running the app when the computer’s graphics processing unit (GPU) isn’t in use processing images or videos.

According to Honeyminer, the pool focuses on mining cryptos like Ethereum, Ethereum Classic, Zcash, Monero and other GPU-friendly currencies. At the end of the session, Honeyminer, sends the participant’s earnings, converted into bitcoin, directly to the user’s wallet.

For beginners, Honeyminer offers an easy way to get started with mining. Don’t expect, however, that you will earn a lot of money. Someone with a few high-end GPUs could expect to earn bitcoin worth a dollar or two from running the software almost all day. That said, although you only earn a fraction of a bitcoin with Honeyminer, you may still earn more than you think. If the price of Bitcoin suddenly shoots to a new all-time high, your bits of Bitcoin will be worth a lot more! 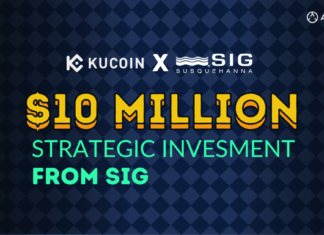 Pratik - July 25, 2022 0
SIG invests $10 million in KuCoin. KuCoin is amongst the top 10 cryptocurrency exchanges in the world across all parameters. It recently surpassed 20 million...