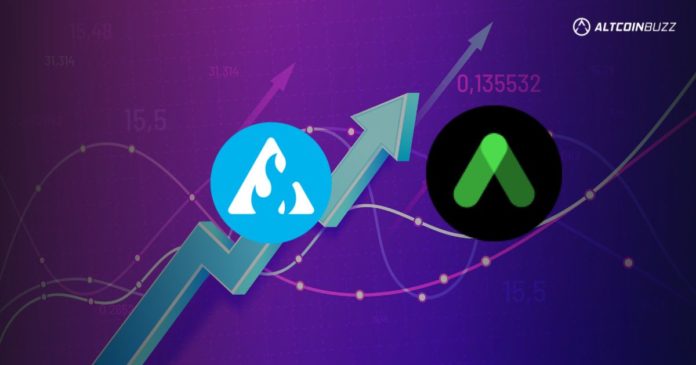 Did you know that $sAVAX is the only acceptable form of $AVAX tokens on Anchor Protocol?

This article provides an in-depth overview of how to acquire $sAVAX. And also the process of depositing your $sAVAX tokens on Anchor Protocol to earn amazing APR rewards.

Before we move on, let’s find out more about Anchor Protocol.

Anchor Protocol is a decentralized savings protocol. It is also popularly known for its relatively low-volatile yields. This is also because the protocol employs a unique system of combining staking rewards from top PoS blockchains to power its rate.

Anchor Protocol is made up of two (2) top participants, namely:

Step-by-Step Process on How to Stake $sAVAX on Anchor

As previously indicated, staking $sAVAX on Anchor is one of the simplest ways to earn rewards on your Avalanche ($AVAX) tokens.

Deposit sAVAX On Anchor Now With This Tutorial!

1. The first thing to do is to set up your MetaMask wallet

While setting up your MetaMask wallet, it is also necessary to add Avalanche Network as a new network option.

2. Next, is to receive $AVAX tokens in your MetaMask wallet

There are basically two ways to do this.

$sAVAX is the only acceptable form of $AVAX token on Anchor Protocol. It is a liquid staking derivative of the $AVAX token. BENQI is the provider of $sAVAX. You simply need to liquid stake $AVAX tokens on BENQI to receive $sAVAX. 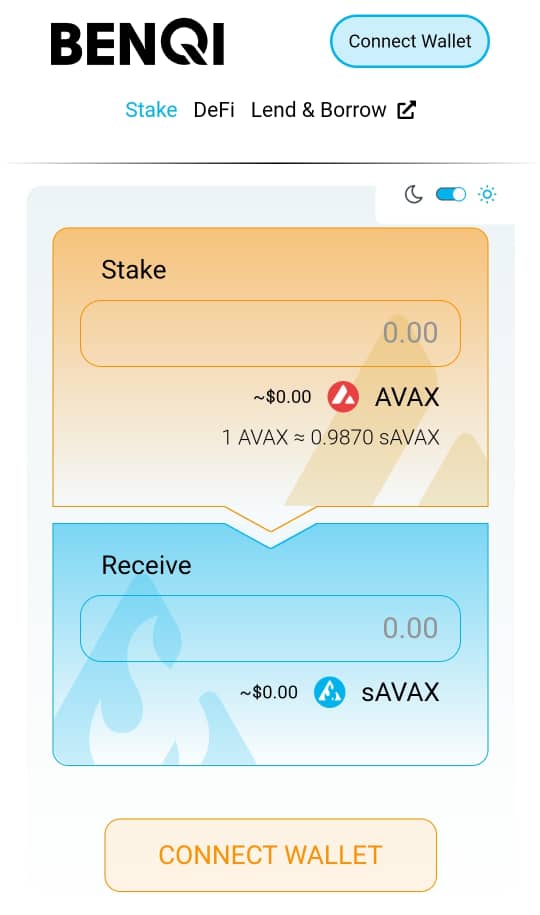 Lastly, after getting the $sAVAX token, you can now deposit the token as collateral on Anchor Protocol. Users can also borrow the Terra USD (UST) algorithmic stablecoin with $sAVAX as collateral. 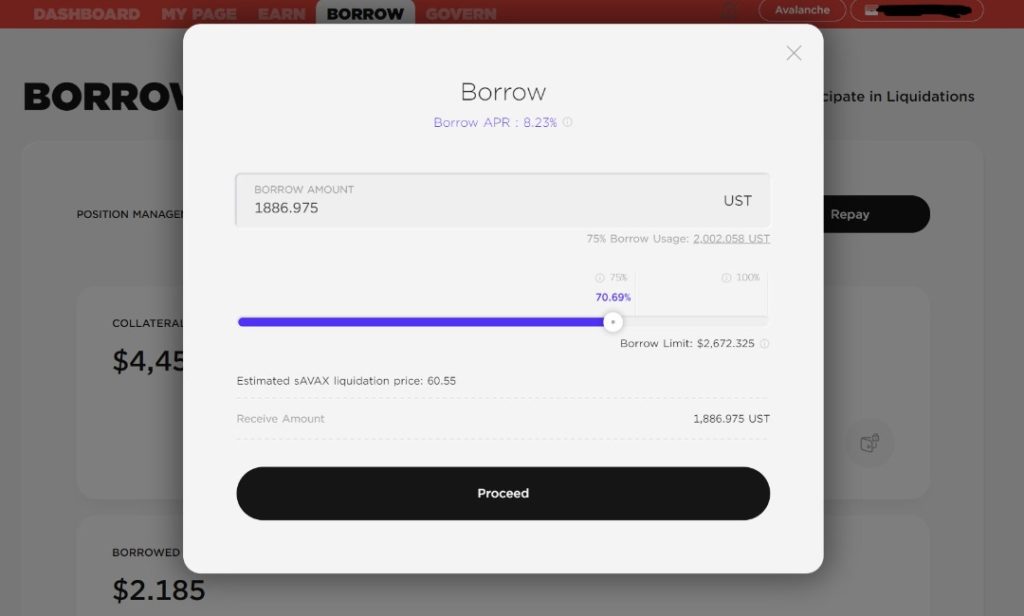 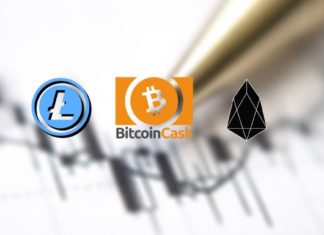