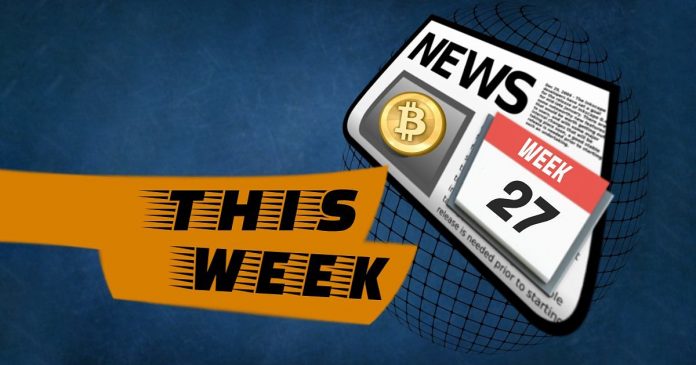 According to the recent G20 meeting, global leaders stated that they didn’t believe cryptocurrencies posed a threat to the stability of fiat currencies. In addition, they think that it can bring significant benefits to the world economy.

“While the pilot is focussed on retail property leasing, this technology has the potential to benefit many sectors and reduce the risk of fraud across billions of dollars guaranteed by the banks.” -Didier Van Not, Westpac General Manager

Catherine Coley is now responsible for rolling out Binance U.S. while expanding the exchange’s marketplace in North America. Before this venture, she was the head of XRP Institutional Liquidity at Ripple. Many people are interested in how well Binance will be able to list altcoins in the U.S. Time will tell if this venture works out well for the company or not.

Mike Novogratz is known for his bullish nature towards Bitcoin and cryptocurrencies. It is no surprise that after pulling a 4x in 2019, he is publically bullish again. He believes that the markets will stabilize between $10,000-$14,000 with $20,000 being approached toward the middle to end of quarter four.

Yesterday a very disappointing and horrendous act occurred, Deutsche Bank fired 18,000 of their 94,000 employees (about 20%). We wish anyone who’s personally affected by the situation the best and hope through help from family and friends your lives can get back on track.

Situations like this last occurred during the 2008 financial crisis and the world didn’t have a way to protect themselves from greedy/corrupt financial institutions. Now there is Bitcoin.

While much of the western world views Bitcoin and many altcoins as a speculative assets, it is becoming more and more clear that it is being used as a non-correlated, hedge asset that protects citizens’ wealth.

To be more clear, Danske Bank and Deutsche Bank were funneling billions of USD worth out of Estonia from illegal Russian payments. It was only years later that we, the public, are actually finding out about this corruption. The people who use these banks didn’t sign up to have their deposited money used in a multinational corruption scandal, yet that is clearly what it was being used for.

The reason I can say with pretty high conviction that Bitcoin is viewed as a hedge against the world’s fiat currencies is that on the day those fired from Deutsche Bank, the price of Bitcoin rises over $1,300 in less than one day. I don’t think that it is a coincidence.

Please feel free to agree/disagree. Leave a comment below explaining your views. 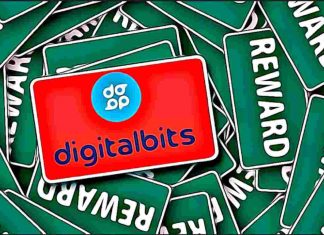 A Leap in Blockchain-Based Rewards – Digitalbits

NFT Use Cases for Transport and Supply Chain Management