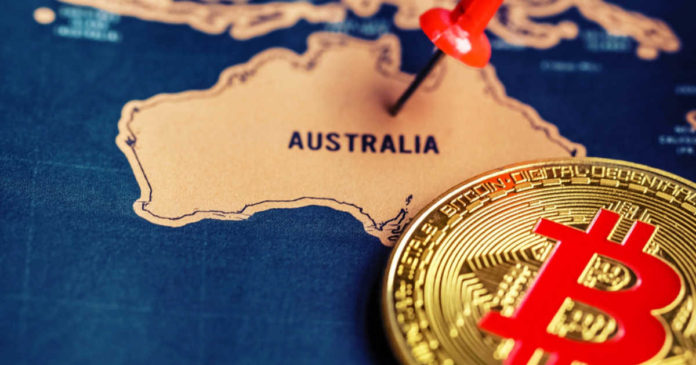 John Bigatton was once a big fan of BitConnect. Now, it is his turn to be admired, albeit in a dramatically different way. Recently, the Federal Court of Australia has satisfied the Australian Securities and Investments Commission’s (ASIC) request to ban him from traveling. It has also frozen his assets which he will have to disclose.

Fraud, hacks and scams are rampant in the world of crypto. However, BitConnect is one of a kind affair worth almost $2.6 billion. And not least because the wild scam was publicized  Carlos — also known as “Bitconeeeeeeeeect.” He, like all other crypto rookies, was told that he would turn a $1000 investment into a $50 million return within three years.

After the company had shut down in early 2018, the FBI and other authorities launched an extensive investigation in March last year. The victims began to file numerous class actions against the scam. One of them states that promoters promised returns of up to 40%.

Evangelists, where are you at?

BitConnect is a phenomenon which would not have been possible without energetic evangelists. John Bigatton based in Sydney and Melbourne is apparently one of them. According to the Sydney Morning Herald, before discovering the amazing world of BitConnect, he had worked as a licensed financial adviser for wealth management groups.

And he acted in line with the scam’s general pathos. At one of the conferences, he stood in front of thousands of people as cash rained from the roof. The Star Wars theme accompanied the extravaganza which is, unfortunately, no longer available on YouTube.

The “steroids,” as we all know, disappeared within a short period of time. So did Bigatton who stopped answering the phone. He did not pick up any of the five numbers that he used as his contacts.

And where is the wife?

To date, no one knows what happened to her.  There is even speculation that she had taken her own life, as her 2017 Kia Sorento was located empty at Cape Solander, Kurnell. Even though she has not been officially declared dead, a memorial was held for her in May. Besides, ASIC has not listed her as a defendant in ASIC’s application to the court for freezing orders.

However, the future is not looking too bright for Biggatton. On ASIC’s request, Federal Court has also issued an order to disclose all bank accounts. He is also requested to provide “a list of the locations of all cryptocurrencies” held by him and “any escrow accounts holding any cryptocurrencies.” 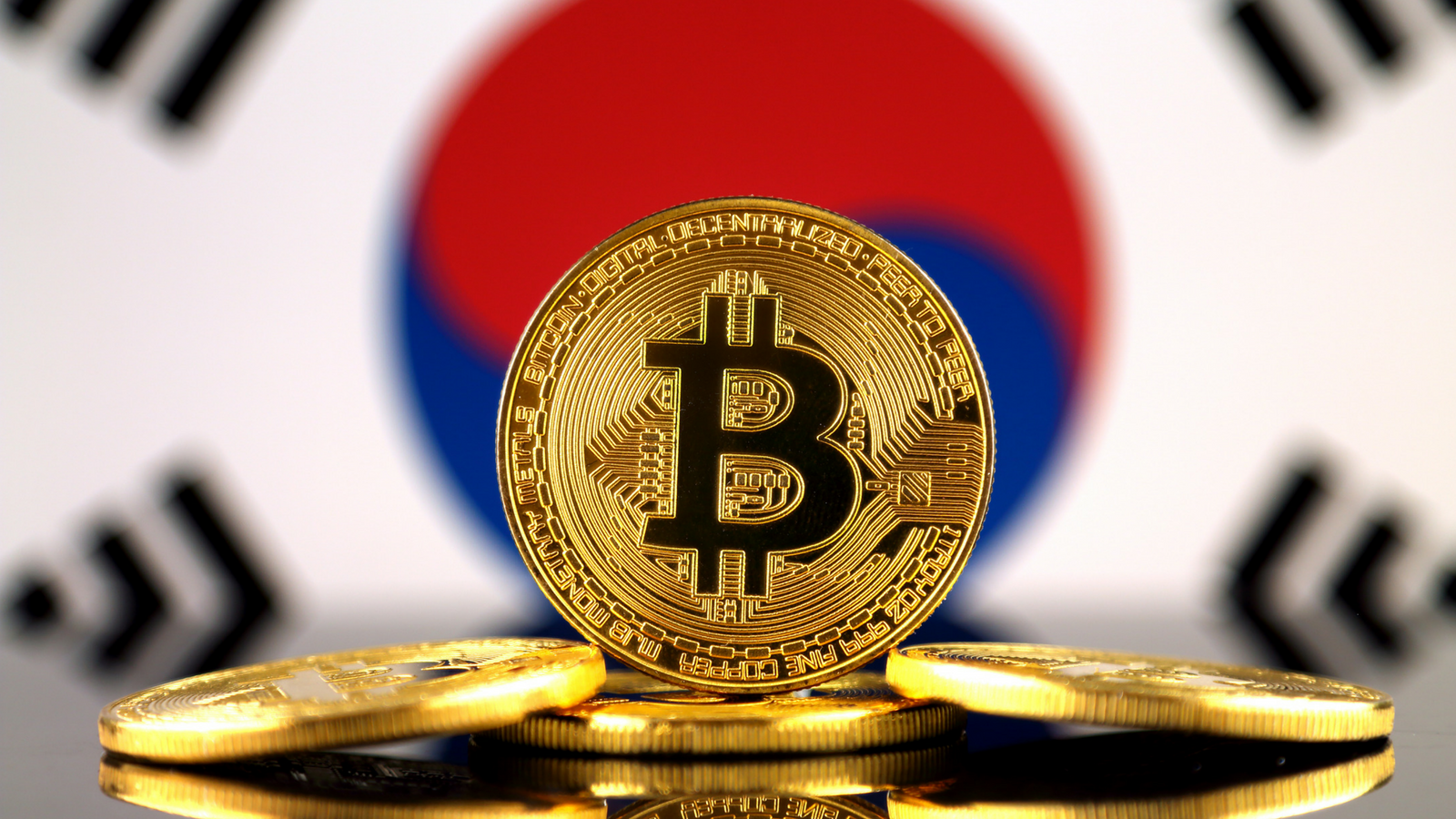 Bakkt Will Officially Launch Its Custody Service on Sept 6.