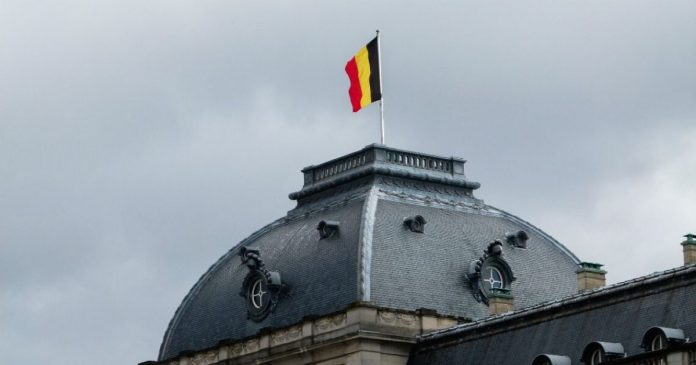 The Financial Services and Markets Authority (FSMA) recently released that they spoke to the government of Belgium to regulate the use of digital currencies for transactions.

According to reports, the topic came up during a Senate hearing in Belgium. Senator Jean-Paul Servais, who functions as the chairman of FSMA, made this statement.

In his proposition, he urged lawmakers to establish a legal framework for the sale, purchase, and use of virtual currencies. As well as, for all related financial products.

A feather from other countries books

Besides, Jean-Paul made reference to countries like Russia, China, Argentina, and Algeria. He pointed out that these countries either properly regulated or banned the use of cryptocurrencies altogether.

Furthermore, he mentioned the inefficiencies of the Belgian authorities in addressing the industry that’s obviously growing at an alarming rate.

He also pointed out the conflicts that involved warnings issued by the market watchdog and the National Bank of Belgium, responding to an event promoting a Bitcoin-backed business.

Concerning the flooded crypto market, Jean-Paul said that there are over a thousand virtual currencies, and this helps create lots of difficulty for the Belgium economy, with the value of these virtual currencies at $320 billion.

He then added that if not controlled, several fraudulent practices could affect investors in the Belgium market.

He also mentioned the increasing number of Bitcoin vending machines and ATMs popping up around the world, a couple of which also places in Belgium.

Besides, the resolution cited the warnings of economists and even Nobel laureates on the surge of the crypto economy.

It also mentioned a royal decree from 2014. The decree bars any professional products based on virtual currencies from offering to the retail investors.

“A legal framework should be established without delay for virtual money and related financial products. It’ll help protect consumers and the use of this virtual currency for criminal objectives,” the resolution added.

To remind,  regulators in Switzerland sought means to cripple crypto adoption by restricting the amount of digital currency a user owns. Thus, creating a new benchmark on the amount of cryptocurrency that’s purchase-able without personal details in Switzerland. Besides, the Monetary Authority of Singapore (MAS) recently announced new anti-money laundering (AML). As well as, counterterrorist-financing (CTF) rules for cryptocurrency firms. 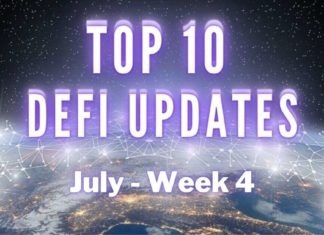 Racheal - July 27, 2021 0
The NFT and DeFi space has continued to gain attention, and support from its increasing numbers of enthusiasts worldwide. Details of top DeFi updates like...