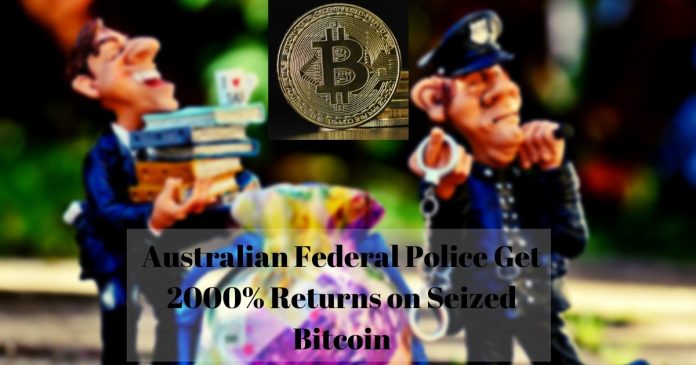 Bitcoin has helped justice. The Australian Federal Police report said the authorities retrieved 7300AUD ($5,000) from an illegal firearms salesman in 2016. Therefore, leading to the authority benefitting of Bitcoin’s bull run and gaining over 2000% returns.

How did it happen?

The Australian Federal Police revealed they seized bitcoin worth approximately AUD7,300 in 2016 from a salesman. He had reportedly purchased three weapons with it which contravened the Australian 1901 Customs Act.

However, despite the AFP claims of seizing the Bitcoin, they only secured the firearms salesman’s public key and not his private keys.

Then, by 2018, the AFP eventually got access to the wallet after “protracted negotiations.” The negotiations led to the criminal forfeiting his private keys. As a result, the sum increased to a mouth-watering AUD154,000, equivalent to $105,500. And then the 2016 and 2017 Bitcoin bull market took place.

According to reports, the seized BTC went into the Commonwealth’s Confiscated Assets Account. Hence, the police will distribute it back into the community and use for crime prevention.

Additionally, the 2016 firearms bust pioneered the Australian Authority’s involvement in the seizure of cryptocurrency. The authority currently stands out for its prominent role against money laundering and other illicit transactions. One such case Altcoin Buzz already covered. Thus, an Australian government employee got caught mining $6200 worth of cryptocurrencies.

Interestingly, one local report said: “Australia’s financial administrators may have to upskill their staff. Especially in coin management and cryptocurrency trading.” 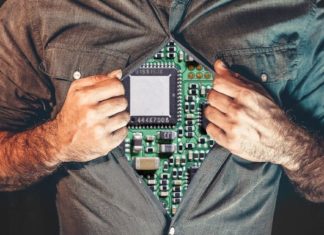 5K Predictions Chased Away By Bitcoin Bulls! Mother Of All Currency...

Are These Tokens Due For A Pump?FLOW, IMX, SAND