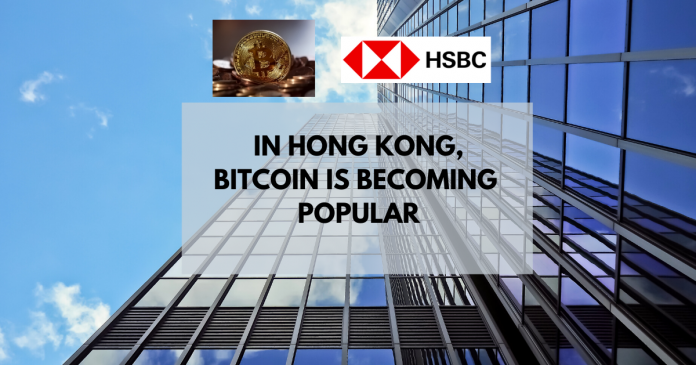 In Hong Kong, the violent protests against the controversial extradition bill are continuing. And the fight is taking a new turn. Now, it has emerged that the banking behemoth HSBC has closed down a crowd-funding account that accepted donations for supporting the protests.

According to reports, the bank stated that “the use of the account does not conform with the stated purpose when the account was opened.”
Despite the report, the situation remains unclear. Thus, in correspondence with Bloomberg, a representative of the bank said, “As part of our responsibility to know our customers and safeguard the financial industry, we regularly review our customers’ accounts.” She did not, however, comment on the account-in-question.
Other sources state that the group representatives still get access to the account.

Bitcoin to the rescue (again)?

In light of the protests and the purported bank shutdown, some have once again reminded of Bitcoin’s utility.
For instance, a popular twitter handle @Rythmtrader argues so. In a tweet, he states “BREAKING: HSBC just shut down bank accounts for Hong Kong anti-extradition bill events, as reported by the Hong Kong Economic Journal. I.E. closing accounts for protesting demonstrations. Bitcoin fixes this.”
He added, “This is why Bitcoin was created, for making the transactions they say you can’t make.”
The argument boils down to the fact that Bitcoin has no central authority. Thus, it is impossible for a regulator or an authority to shut it down and effectively deprive you of funds. This is not the first time people are being reminded about the benefits of Bitcoin during various turmoils.
To that end, it’s noteworthy that in Hong Kong the appetite for the coin is growing. Thus, in October, the P2P exchange LocalBitcoins in Hong Kong recorded its highest BTC trade volume. In just a week’s time over $13 Million worth of HKDs were invested into BTC. This is happening at the time when Hong Kong exchanges continue to sell BTC at higher prices. Thus, one BTC is trading at 64,597 HKD ($ 8252.18 press time). This is $100 costlier than the Coingecko Bitcoin trading price of $ 8,131. Meanwhile, in Hong Kong, the Bitcoin search volume on Google Trend touched the peak again.

Close to 36 Bitcoin ATMs are operational in Hong Kong. Besides, P2P and OTC point of sales are also quite popular. Currently, it is rather easy to buy Bitcoin in Hong Kong.
“Income from the sale of capital assets is tax-free. If you buy a cryptocurrency, hold onto it and later sell it for profit, you do not owe any taxes on these profits. Similarly, you cannot deduct losses from your income tax. Furthermore, there are no reporting requirements on how many Bitcoin you bought, sold or own,” says Bitcoin.org.hk
Overall, Hong Kong, unlike China mainland, has been predominantly kind toward cryptocurrencies. Whilst it did want to tighten its grip on ICOs in 2018, it never tried to ban Bitcoin or altcoins.
It is also feeling benevolent toward blockchain, just like mainland China recently. Earlier this month the Hong Kong Monetary Authority (HKMA) signed a Memorandum of Understanding (MoU) with a People’s Bank of China (PBoC) subsidiary. This is to facilitate more convenient trade finance between the two countries. According to the MoU, a blockchain finance platform will connect HKMA’s eTradeConnect and the PBoC’s Trade Finance platform by Q1 of 2020. 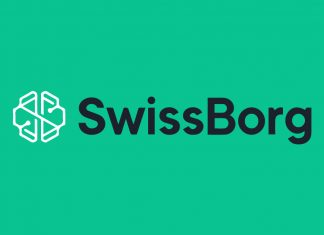 The Latest Review about BlockFi – Part 1