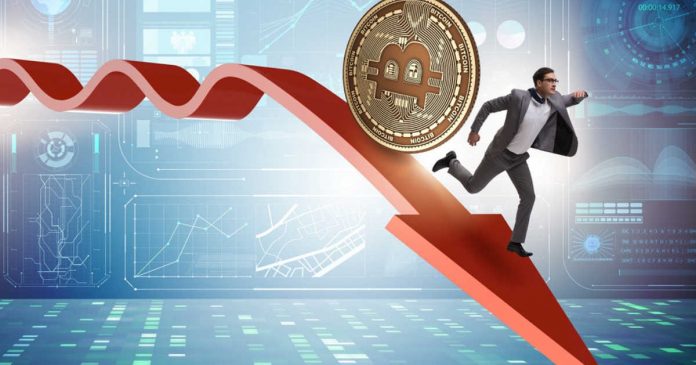 Despite being barely mentioned in the Libra’s Senate hearing on 16th July, Bitcoin price plunged by four-figure values going below $9,500, its lowest since last two weeks.

In the two-hour Senate session, the lawmakers expressed their concern over Facebook gaining monopoly in the crypto-market if Libra is allowed outstrip the nationalized currencies. The Senators labeled Libra a delusional project and raised questions over Facebook’s failure to maintain the privacy of its 2.38 billion users.

The Libra Project lead David Marcus maintained his stance that Libra will propagate in a regulated manner and its readiness to work with regulatory bodies. The Senators grilled him on why Facebook is not pro-cleaning its existing mess and venturing into another business model.

At the end of the day grueling day at court, as soon as the news was out, Bitcoin price took a downslide and etched the over 25% drop in last week.  Proving to be a week worse than the last, Bitcoin dropped $1,000 in less than 2 hours settling at a 24-hour drop of over 14%.

The overall crypto market looks very apprehensive as David Marcus will be at another hearing at the House Financial Services very soon.

It was less than a month ago that Bitcoin enthusiasts and the larger cryptocurrency market were lauding Libra as a catalyst to the ensuing bull-run. However, good times were never going to last long. 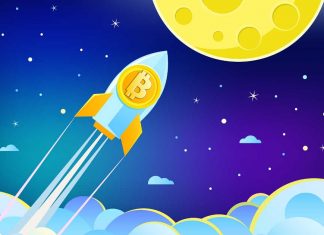 Brian Kelly Believes Bitcoin All-Time Highs Could Be Just Around the...

Chris Perrotta - April 12, 2019 0
Brian Kelly, Founder of Investment Firm BKCM and CNBC Contributor, believes that Bitcoin is on its way to new all-time highs. His beliefs are...