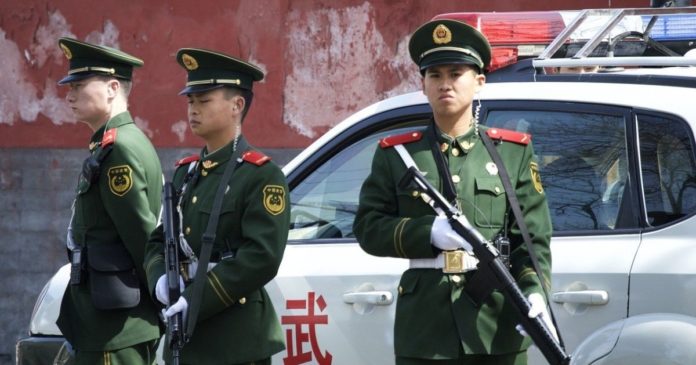 The crypto space, since its inception, has attracted a lot of nefarious individuals who usually prey on the lack of crypto knowledge of willing investors.

A major pointer to this is the Ponzi scheme platform known as PlusToken. The platform was raided by the Chinese police in 2019 and the organizers arrested. According to recent court proceedings, cryptocurrencies seized during the arrest are estimated to be worth about $4.2 billion today. The court further disclosed that the confiscated cryptocurrencies are now the property of the national treasury and “will be processed pursuant to laws.”

The November 19 ruling by the Jiangsu Yancheng Intermediate People’s Court gave out this estimate for the first time since the arrests. According to the court, seven persons were arrested during the raid by Chinese law enforcement agents. The cryptocurrencies seized are detailed as 194,775 BTC; 833,083 ETH; 1.4 million LTC; and 27.6 million EOS. Also, a total of 74,167 DASH; 487 million XRP; 6 billion DOGE; 79,581 BCH; and 213,724 USDT was also confiscated. The entire cryptocurrency stash is estimated to be worth about $4.2 billion in today’s market.

The case against PlusToken was initially held by a lower-level district court in Yancheng in China’s Jiangsu province on September 22, 2020. At that time, local news media reported that over 2 million people were scammed by the Ponzi scheme. Local media also disclosed that over 50 billion yuan (approximately $6.7 billion) was stolen from unsuspecting PlusToken investors.

Officially launched in 2018, PlusToken was advertised as a crypto arbitrage trading platform. This couldn’t be any further from the truth as the platform was, in actual fact, a well-disguised Ponzi scheme. The platform promised irresistible daily payouts but with the condition of an initial deposit of at least $500 worth of digital assets. Many unsuspecting individuals, estimated to be about 2.6 million in total, invested in the scheme. This took place between April 6, 2018, and June 27, 2019, which is approximately 14 months.

Since the raid, at least 15 people have been convicted in relation to the PlusToken pyramid scheme. Most have received sentences between two and 11 years and fines ranging from $100,000 to $1 million.

Apart from the confiscated cryptos, about $22 million dollars was cleared out by one of the convicts. The police were able to trace about $19 million of the stolen funds.

Security in the Crypto Space

The Chinese government, as well as several other regulatory organizations, have ramped up efforts to prevent cryptocurrency scams. Since its inception, the crypto space has attracted the attention of unscrupulous individuals. Many unsuspecting people have lost funds and assets to these individuals. Most scammers rely on the low level of crypto education prevalent in the crypto space.

Facebook, YouTube, and Twitter have at one time faced legal issues linked to crypto-based scams. With this as a major issue in the crypto space, many crypto organizations have launched crypto workshops. These workshops are aimed at teaching interested persons the rudiments of investing in the crypto space.

Are you just starting out on your crypto journey? Find out more about the cryptocurrency space on the Altcoin Buzz YouTube channel. 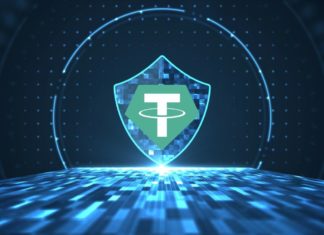 Why did Tether Freeze $160 Million From Three Ethereum Addresses?

Lawrence Mike Woriji - January 18, 2022 0
Tether is a famous USDT stablecoin issuer that has worked closely with regulators to flag down suspicious accounts. Recently, Tether revealed that it froze...

What Is Prism Protocol?