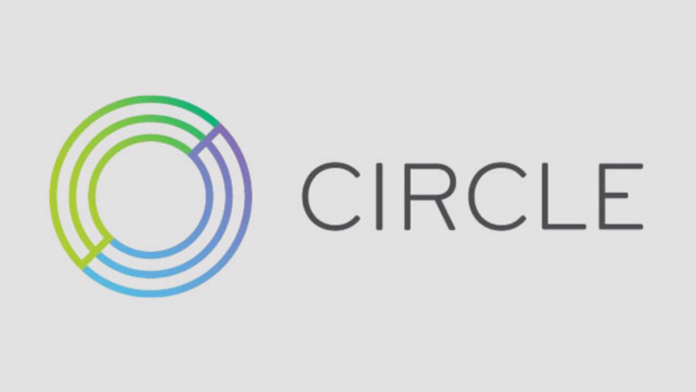 Jeremy Allaire, Founder and Chief Executive Officer at Circle, mentioned in an interview with Reuters on Monday, that major economies should launch coordinated cryptocurrencies regulations.

Circle is one of the most well-funded blockchain start-ups, with investors including Goldman Sachs Group and Baidu. The fintech company operates its peer-to-peer payment network using blockchain, the technology that underpins bitcoin.

Jeremy Allaire said in the interview with Reuters:

“Ultimately there needs to be normalization at the G20 level of critical crypto-related regulatory matters.”

Last Friday, the Paris-based Financial Action Task Force (FATF) stated that jurisdictions worldwide will be required to license or regulate cryptocurrency exchanges and some firms providing encrypted wallets, to help stamp out the use of digital money for money laundering, terrorism financing or other crimes.

The Financial Action Task Force, an intergovernmental organization focused on anti-money laundering (AML), furthermore announced on Friday that the first set of rules for cryptocurrency oversight will be released by June.

According to Allaire, the rules by the FAFT will be a good step in the right direction. That said, Allaire believes that the rules should be broadened to cover the issuance of digital money by private companies – through so-called initial coin offerings and how exchanges deal with market manipulation, and the identification of customers.

“When it comes to token offerings, how should they be treated? Which token offerings are securities, which are not? The trading venues – are they like spot commodity markets that need to have rules in place around market manipulation?”

At the moment, countries have mostly taken different approaches when it comes to crypto regulations. While South Korea and Japan, for instance, are very open to the developments of cryptocurrencies and have adopted frameworks for licensing exchanges, China has completely shut crypto down.

The industry is largely unregulated across Europe. Still, major countries including France and Switzerland have this year moved towards crafting rules for initial coin offerings, and Britain’s financial watchdog is also looking at the sector.

Jeremy Allaire believes the global cryptocurrency rules are needed to help crypto developments across the globe and push towards mass adoption. 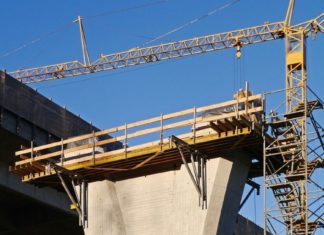 Martin Young - March 18, 2021 0
The Polkadot network has unveiled plans to develop bridging systems to connect existing ecosystems and even external networks. In an announcement, the high-throughput network introduced...