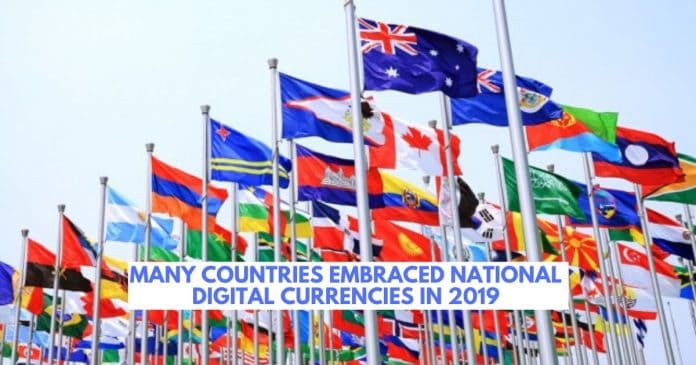 2019 was an exciting year for cryptocurrencies around the globe. Especially, in the area of state-owned currencies.

Various central banks across the globe indicated their interest in establishing digital currencies. More so, since Libra is about to enter the scene.

For the uninitiated, Central Bank Digital Currencies (CBDCs) is a form of digital money.

Two considerations are vital to accurately differentiate between the new form of CBDCs and other types of cryptocurrencies.

Firstly, CBDCs have nothing to do with crypto-assets. They’re not decentralised and not necessarily functioning on the blockchain. Besides, they will certainly not be anonymous, permissionless and censorship-resistant.

Secondly, different from the current digital money, CBDCs will have a separate operational structure. They will also have greater functionality such as bearing interest, allowing near-instant settlement. And they will be more accessible to the public.

Joe Vellanikaran, CEO of GCO, stated that over the next decade world currencies would witness the transition to blockchain. Owing mainly to the success of Bitcoin and the subsequent rise of stablecoins.

Notably, in November, China indicated its plans to press forward with the establishment of a yuan-backed Digital Currency.

A leaked document from the Bank of Canada also revealed that the agency has been examining the potential launch of a Canadian cryptocurrency.

Likewise, the Central bank of Sweden disclosed plans to launch its own digital currency, e-krona. According to Stefan Ingves of Sweden’s Riksbank, such money must be able to handle retail and international payments in real-time.

Ingves added that the legal tender must redefine to include digital currency, while banknotes must serve as a backup.

Sweden's Central Bank Governor just described a six-step plan on how they would implement their own digital currency:

Turkey has also announced plans for establishing its digital lira. Turkish Resmi Gazete noted that the first trials of the coin would be available by the end of 2020.

Ernest Addison, bank of Ghana governor, said e-cedi is the currency’s name. He stated that embracing the initiative is necessary. Why? Due to the growth in mobile money transactions.

At the same time, in August Rwanda revealed that it was researching ways of offering an official digital currency.

Notably, since 2018, Japan, Venezuela, Iran, Brazil, and the Marshall-Islands have all initiated the possibility of national digital currency.

According to a report, at least 19 different countries globally have made an initial attempt to establish the payment medium.

As 2020 is about to begin, it is safe to say that the next decade will definitely envision the introduction of more projects in the space. Stay tuned. 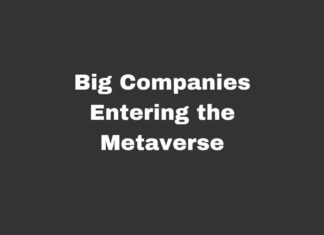 David Abel - May 23, 2022 0
The Metaverse is an extensive online realm where people are able to interact using digital avatars. We will take a look at different challenges...