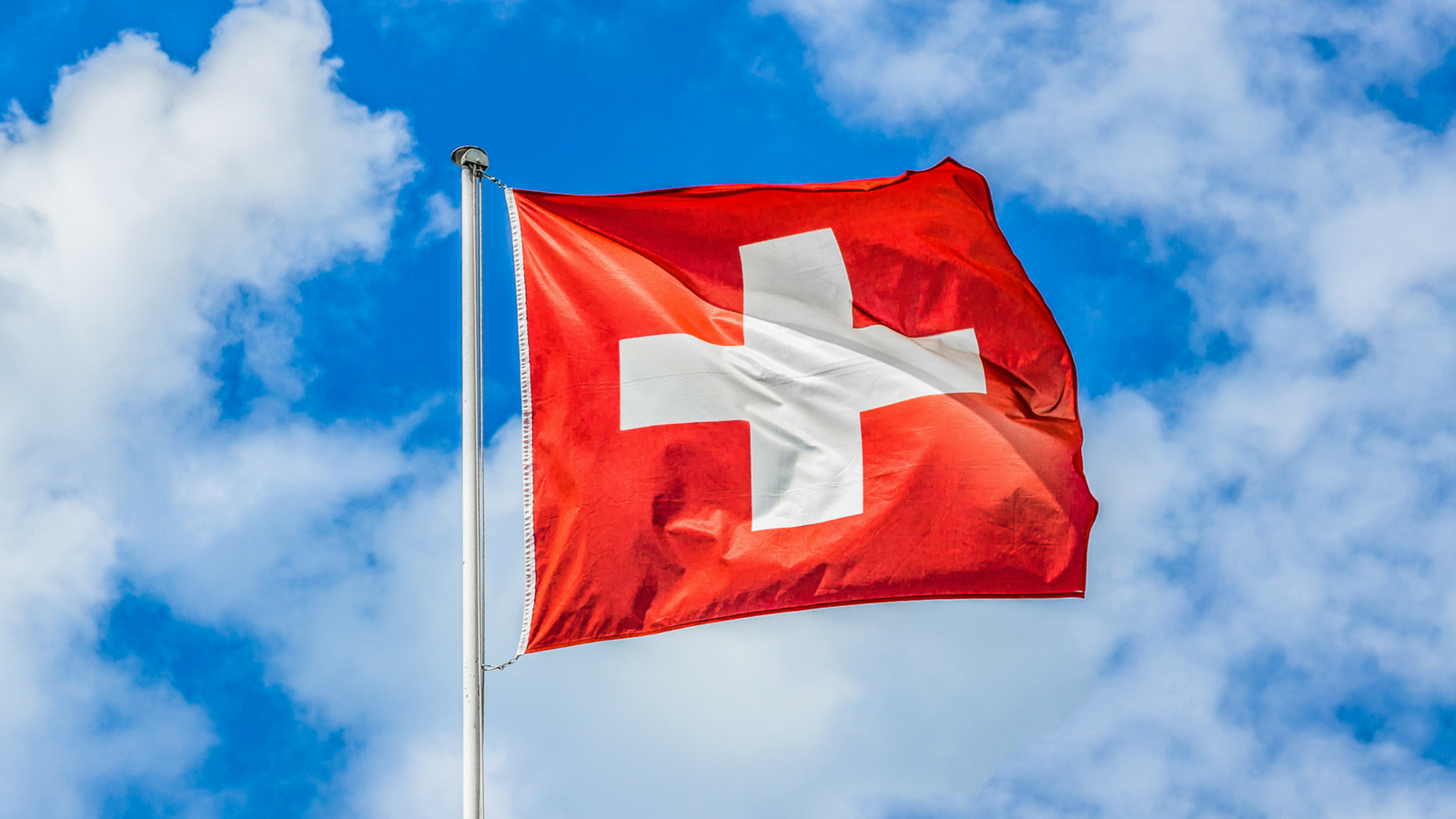 Switzerland is a country which takes crypto and blockchain seriously. It has introduced an official digital trading platform and successfully tested blockchain-based voting. And yet it turns out that cryptocurrency projects opt for other tax havens, like Liechtenstein, Gibraltar and the Cayman Islands. The Swiss authorities are desperate to stop them, reports Reuters.

Indeed, the country has seen a massive exodus of cryptocurrency projects. “The state has dropped from second place in 2017 to sixth this year in a country ranking of the sum of ICO funds raised, according to a study published by PwC and the Crypto Valley Association in June. The Cayman Islands and the British Virgin Islands topped the list,” writes Reuters.

This is highly worrisome, even though the Swiss traditional banking sector is much larger than the emerging cryptosphere. And yet Switzerland is afraid to miss out. The country, which is an innovation enthusiast, is willing to promote technologies, preserve the growth of the sector and save jobs. Currently, hundreds of people are employed in the crypto-blockchain sphere.

The canton of Zug which has been dubbed “Crypto Valley” is especially concerned. In recent years close to 200-300 virtual currency entities have opened there. Zug’s finance director, Heinz Taennler, fears that they will leave unless access to the banking system is provided. “All their banking relationships are going to Liechtenstein. These are hundreds of jobs that have been created, and every job is important,” he said.

Thomas Moser, an alternate member of the governing board at the Swiss National Bank (SNB), pointed out that some cryptocurrency companies had asked it to intervene. In turn, they were advised to speak with Switzerland’s financial watchdog, FINMA. The latter is holding discussions both with the SNB and with bankers’ association “on how to make banks more accessible to cryptocurrency ventures.”

There are concerns, however. One of them predictably concerns transparency — a continuously recurring subject when it comes to crypto — and ICOs as companies which carried them out did not perform anti-money laundering checks. Banks are afraid of this and do not want to be held responsible. “The risk of fraud and lack of transparency about who owns cryptocurrencies like bitcoin and ether have made regulators around the world wary. The United States is among countries that are increasing scrutiny of the sector,” writes Reuters.

Hence, banks are waiting for the authorities to shed light on what they should do with the cryptocurrency projects. Meanwhile, two banks such as Zuercher Kantonalbank (ZKB), the fourth largest Swiss bank, suddenly ceased cooperation with crypto projects and has closed the accounts of more than 20 companies in the last year. Only two banks still allow companies to deposit the cash equivalent of cryptocurrencies raised in ICOs. For instance, Banca Zarattini and Hypothekarbank Lenzburg.

The cryptocurrency companies are not losing time. David Henderson, the founder of the Swiss Sweetbridge Foundation, has fallen victim to the feud which occurred because of Tezos. ZKB put his ICO application on hold. So he set up entities and bank accounts in Gibraltar and Liechtenstein instead, which are more welcoming. For example, Bank Frick which “banks around 160 crypto-enterprises or projects, of which 60 are in the process of setting up an ICO.” It accepts ICOs based onshore in Switzerland or Liechtenstein, it said.

The ultimate problem for businesses is that ICOs are often conducted using BTC or ETH, which in turn means that you need to convert them into fiat money in order to pay out salaries, for example. And for that they need a bank.

The decision is expected this year

Understanding that it is about to lose a serious economy segment, Switzerland is trying to find a solution. Swiss Finance Minister Ueli Maurer has already held discussions with the FINMA, the SNB, and the bankers association. During their meeting, they developed basic rules which will apply to cryptocurrency projects.

“Zug finance director Taennler said the aim set out during the meeting, which he attended, was to have a set of FINMA-approved guidelines for assessing prospective cryptocurrency clients by the year-end,” writes Reuters.

There are challenges, however, for example, how to deal with money which has been raised from the U.S. investors given that the SEC toughened its stance on ICOs. Yet, the Swiss authorities are trying their best to create a win-win situation without fostering scams or financial crime.

“The finance ministry is also looking at the broader legal framework for blockchain technology and ICOs. Its findings will be presented to the federal government by the end of the year and will determine how the technology fits into existing Swiss laws and regulations,” concludes Reuters. 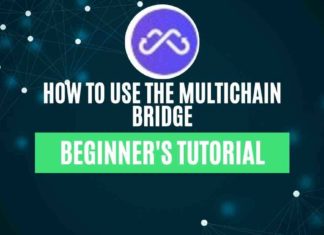 Cryptocurrency Startup, Bcause LLC, to Launch Spot Market on May 23