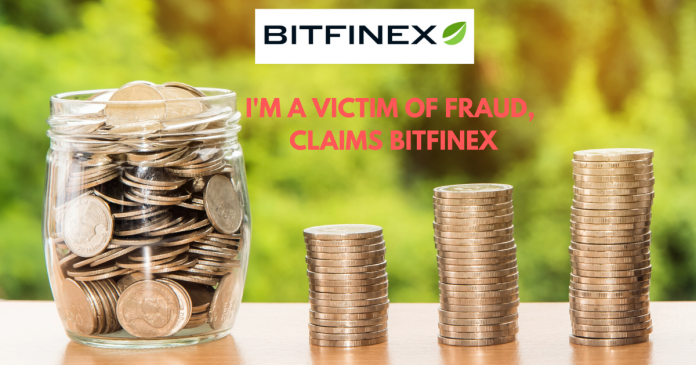 Bitfinex is once again in the limelight for all the wrong reasons. Last week, CEO of Crypto Capital Corp. Ivan Manuel Molina Lee was extradited to Poland on suspicion of money laundering through the Bitfinex exchange. The money supposedly belongs to an international drug cartel. But the exchange refutes any awareness of it.

And yet earlier this year Bitfinex transferred $850 million to the account of the Crypto Capital payment service. Shortly afterward, the exchange lost access to them. And they used the reserves of its sister company Tether to make up for the loss. Later, the authorities of Portugal, Poland, and the USA confiscated the funds.

The exchange posted an official statement regarding the situation. It explains that Crypto Capital submitted false documents about the origin of money.

“Bitfinex is the victim of a fraud and is making its position clear to the relevant authorities, including those in Poland and the United States. We cannot speak about Crypto Capital’s other client. But any suggestion that Crypto Capital laundered drug proceeds or any other illicit funds at the behest of Bitfinex or its customers is categorically false,” the statement reads.

These allegations may bring irreversible damage

Bitfinex had to use reserves from its affiliated company.  Thus, they covered the loss of the Crypto Capital’s funds. Though, this borrowing procedure did not meet the required standards. And the Attorney General of New York pressed charges against the exchange in April.

So far, the Appellate Division of the New York Supreme Court ruled in favor of it.  But the company still needs to provide supportive documents.

Thus, the legal battle is not over. And Bitfinex makes every effort to renew access to the frozen $850 million. On October 18 they filed a new complaint in this respect. 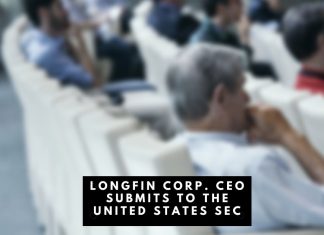 How to Build Decentralized Apps With DigiByte