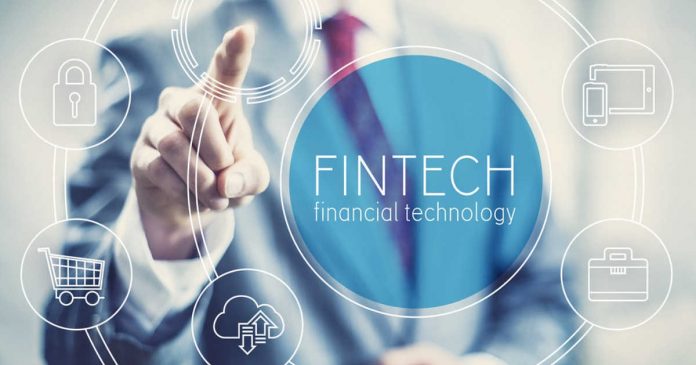 The US House of Representatives is launching a task force specifically for financial technology (fintech). This force will be called FinTech Task Force.

Announced in a press release, The FinTech Task Force was established on May 5th by the House Financial Services Committee via a voice vote. Stephen Lynch, Rep. from Massachusetts, will head the committee. The goals of the committee include “examine the current legal framework for fintech, how fintech is used in lending and how consumers engage with fintech.” Besides Stephen Lynch, Reps. French Hill, Blaine Luetkemeyer, Warren Davidson, and Bryan Steil will be joining the task force.

Other notable movements happening for crypto in the US government are The Token Taxonomy Act proposed by Warren Davidson and the three pro-blockchain bills introduced in 2018 by Tom Emmer; The Resolution Supporting Digital Currencies and Blockchain Technology, the Blockchain Regulatory Certainty Act, and the Safe Harbor for Taxpayers with Forked Assets Act.

“We are witnessing an exciting evolution in the financial services space, which will vastly improve the use and quality of services in lending, payments and money management. The lives of consumers are changing with user-friendly financial service apps but these emerging technologies come with vulnerabilities and the need to reevaluate our consumer protection standards. As we explore the future of financial services, this bipartisan task force will give us the opportunity to educate Congress on the opportunities and challenges posed by these technologies and what we can do to produce the best outcomes for consumers.” – Stephen Lynch 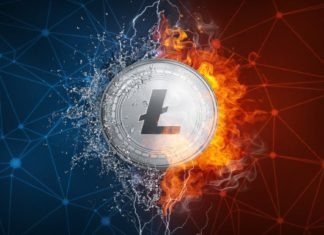