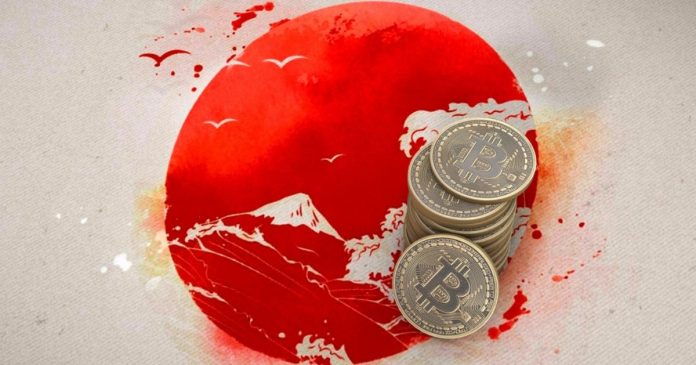 A Japanese government lead effort to bring a SWIFT-like network to cryptocurrencies is on the way. The initiative is focused on circumventing the money laundering under the umbrella of cryptocurrencies.

As per the un-identified resources from Tokyo, the network is expected to be developed and implemented in the next few years. The Financial Action Task Force (FATF) created by different governments and lead by the Japanese government will superintend the development of the SWIFT-like network.

Earlier this year, the Japanese Ministry of Finance and the FSA (Financial Services Agency) regulator approached the Financial Action Task Force with the idea of a SWIFT-like network for cryptocurrencies. The plan stood approved by FATF in June as shared by the un-identified resources.

After being the first nation to regulate the use of cryptocurrencies in 2017, Japan has been part of many initiatives to ensure the digital currencies stay secure and regulated. The Japanese government has been a firm supporter of blockchain and cryptocurrency and its contribution towards the fintech industry.

While FSA and Ministry of Finance remain absent to comment on how the network is going to operate, we are unsure about the resistance it might face from the users. It is evident from the Libra’s senate hearings that the government, banking associations and financial bodies are worried about the regulations around cryptocurrencies. Amidst all this regulatory noise, the establishment of a SWIFT-Like network could attract more resistance for its claims to bring in anti-money laundering regulations. 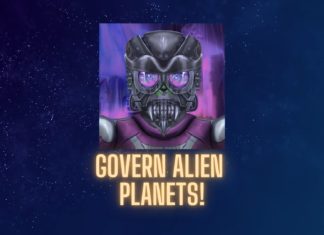 Aidan - November 16, 2021 0
Alien Worlds is a P2E (play to earn) game on the WAX blockchain. Seek fortune on different planets and mine Trillium (TLM) for real-world...

Why Terra Station Is the Best Ecosystem Wallet