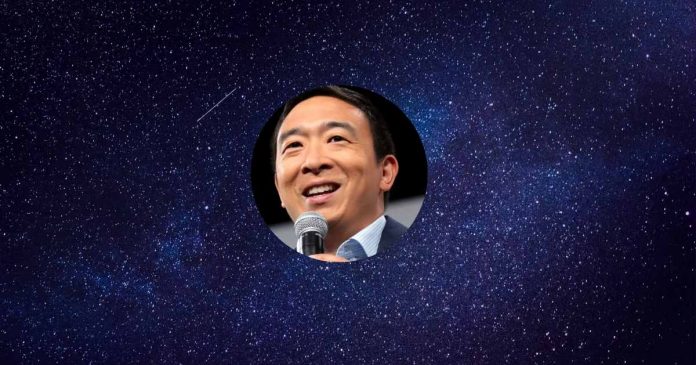 US Presidential hopeful Andrew Yang has disclosed that enacting transparent regulation for the crypto industry is the best option for the United States.

Yang also pointed out that present crypto laws are ineffective and not good enough for the crypto space. As individual states in the US are in control of regulating the crypto industries in their regions. Leaving a lot of half baked regulations that are just plain bad. Adding that these regulations are “bad for innovators who want to invest in this space.” And not just for them alone but for everyone.

For Yang, the importance of the crypto space and its fundamental tech blockchain cannot be overemphasized. He believes “a uniform set of rules and regulations around cryptocurrency use nationwide” will help harness the potential of this great invention.

The US, however, does not share the same views as Yang. With its crypto regulatory framework sketchy and not well laid out. Though several US states have on their own created some sort of regulatory structure. Most are however formed from outdated judicial precedents.

Can cryptocurrency be regulated?

The US Securities and Exchange Commission (SEC) in a bid to put forward some resemblance of regulation has categorized all ICOs as securities. This ruling was based on a 1940 ruling. Many experts have called out the SEC, stating that its regulation was not explicit enough. With terms like “active participant” going unexplained.

Financial Crimes Enforcement Network (FinCEN) on the other hand published a letter in 2018. Referring to all token issuers as money transmitters.

Yang is currently the only US presidential aspirant with plans for the crypto space. Stating that if elected he will ensure “clear guidelines in the digital asset world so that businesses and individuals can invest and innovate in the area without fear of a regulatory shift.”

The crypto space has evolved far beyond several government expectations. According to Yang, for the USA to stay ahead it has to accept and regulate crypto. Irrespective of its fast growth, the US government has been dragging its feet in terms of crypto regulations.

For Yang, it is high time the US stop trying to stifle cryptocurrency but instead create well-placed regulations. Yang isn’t the one who believes so. Last year two US congressmen stated the same fact. Adding that cryptocurrency is here to stay. 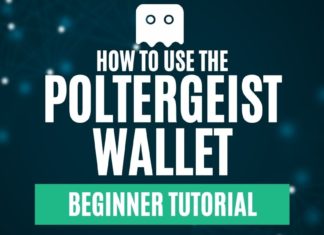 How To Use The Poltergeist Wallet

Ruma - January 17, 2022 0
The Poltergeist wallet is one of the native wallets of the Phantasma network.  Therefore, users can store, manage, and stake SOUL tokens (Phantasma native...