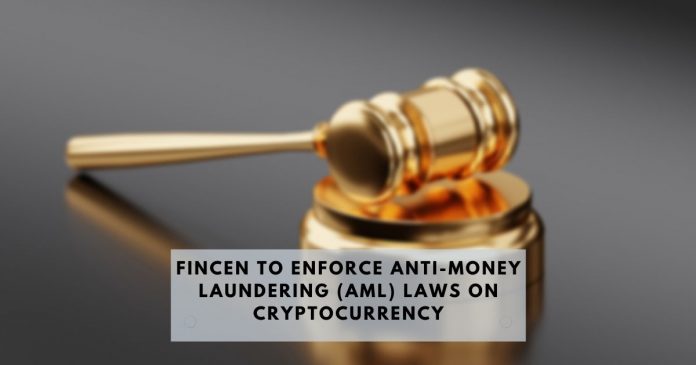 Quoting Blanco: “That’s our expectation. You must comply. I don’t know the cause of the shock. There’s nothing new.”

Importantly, a part of the anti-money laundering regulations requires cryptocurrency exchanges to verify their customers’ identities. As well as to identify the original parties and beneficiaries of transfers of $3,000 or higher. Also, transmit the information to counterparties if they exist.

Furthermore, Blanco said if the rules apply to CVCs (convertible virtual currencies), then they expect you to comply.

Interestingly, the decision by the government comes as cryptocurrency crime soared into billions of dollars. Accordingly, global investigators grapple with major money laundering hubs that connect the virtual worlds.

About the travel rule

FinCEN issued the travel rule first in 1996 as part of the anti-money laundering standards that apply to all U.S. financial institutions.

Besides, the regulatory agency expanded the rule’s coverage in March 2013. Thus, making it cover crypto exchanges as well. Then, earlier in May, the Treasury unit affirmed that guidance. The government’s action resulted from the guidelines released in June by the U.S. Treasury led-Financial Action Task Force (FATF).  An inter-governmental global organization devoted to battling money laundering and terrorism financing. FATF also directed crypto exchanges and regulators around the world to comply with the travel rule. The agency gave them about a year to do so from June earlier this year. 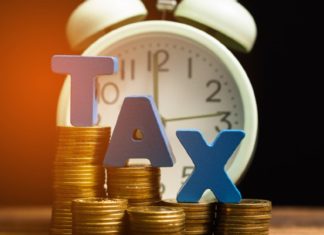 DeFi Tax: Your Tax Obligations as a DeFi Trader

Ilia Maksimenka - May 18, 2021 0
As cryptocurrency continues the battle for mass adoption, with growing fundamental usage milestones and real-world applications maturing, there is one indicator that could significantly...