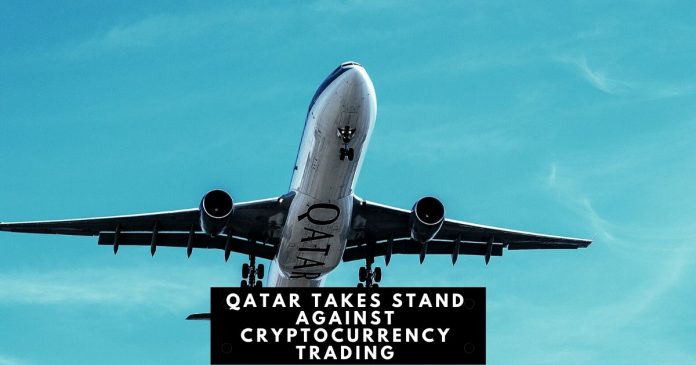 Qatar has taken a major step against cryptocurrency trading within the nation.

The Qataris will soon lose access to cryptocurrency trading.

According to reports from Qatar Financial Center, the country’s financial watchdog, the nation decided to ban all cryptocurrency-related activities. The report reads, “Virtual Asset Services won’t be conducted from the QFC at this time.”

Also, the regulatory agency explicitly said the ban covers all the commodities of value that substitute fiat. And are digitally traded.

“Anything of value that acts like a substitute for currency, also digitally tradeable or transferrable. Also, useful for payment or investment purposes,” the watchdog emphasizes.

What does “Virtual Asset Services” mean?

However, the watchdog still allows digital forms of securities or other financial instruments. That is if the Regulatory Authority, the Qatar Central Bank or the Qatar Financial Markets Authority allow them.

In recent times, anti-money laundering regulations have grown stronger and this forced a number of crypto firms to shut down.

Similarly, Chopcoin, the Bitcoin gaming platform, revealed plans to shut down before the implementation of the EU Fifth Anti-Money Laundering Directive (5AMLD). The new law becomes effective on the 10th of January, 2020.

Previously, Altcoin Buzz reported that Uzbekistan had a change of heart. The country has recently placed restrictions on crypto trading.

On a different note, it’s encouraging to see that many countries embraced cryptocurrencies in 2019. 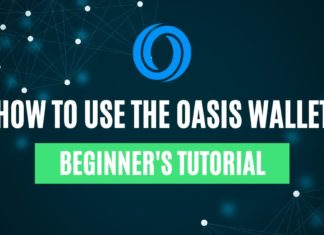 How to Use the Oasis Wallet

Ruma - June 14, 2022 0
The Oasis Network is a Layer 1 blockchain platform that aims to bring privacy and scalability to DeFi platforms. It offers private smart contracts,...

How Long Will This Bear Market Last? Three Factors to Consider