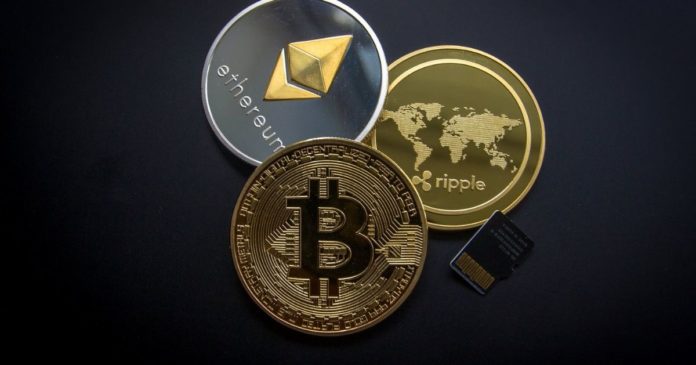 Some “supporters” of the cryptocurrency industry in the United States upper legislative house have issued a new proposal on the recent tax-reporting rules.

The proposal seeks to ensure the exemption of cryptocurrency service providers and miners from the new reporting rules on crypto brokers. To this effect, the lawmakers want the bipartisan infrastructure bill to be updated to state clearly their proposal.

The Lawmakers Calling for the Amendment

The amendment would “clarify that ‘brokers’ mean only those persons who conduct transactions on exchanges where consumers buy. Also, where they sell and trade digital assets,” according to a press release.

The cryptocurrency industry has in recent times been hit by heavy regulations which have emerged from the country’s highest cabinet, however, the development is unveiling some others looking to be a believer and advocate for the industry.

Cynthia Lummis (R-Wyo, Senators Ron Wyden (D-Ore.), and Pat Toomey (R-Penn.), are at the center stage of the voice for the amendment of the new tax-reporting rules.

Their demands seek to favor miners, operators of node, developers as well as other non-custodial crypto industry players exempted from the United States tax reporting provision for cryptocurrency. The provision is included in the country’s Bipartisan Infrastructure Bill.

The Bipartisan Infrastructure Bill in a Broader Context

The above areas will take a large chunk of the $1.2 billion of the Bill that the American President proposed in his plan for employment.

In brief, the Bipartisan infrastructure framework is a critical effort of this administration to create jobs, tackle climate-related concerns. Also, to develop the American economy sustainably for a long period of time.

Why Is the Crypto Community Raising Eyebrows on the Bill?

The bill as regards this would enforce reporting requirements that would permit the IRS to collect fees owed already on capital gains on Bitcoin, and other crypto-related assets sales.

Thus, despite its welcomed plans for infrastructure improvements programs for many, it has since sparked a backlash from the crypto community.

The community finds obnoxious the possible broadening of the term ” broker” to include non-custodial businesses with no customers or operate such related services.

According to Wyden and Lummis, two among other senators calling for the amendment, there should be limitations on the definition for a “broker”. Their arguments drive at excluding crypto entities, but exclusively reserved the term for trading platforms and related entities.

Crypto Earnings Will Now Be Reported

Under the former law, cryptocurrency exchanges are not mandated to broadcast losses and gains earned by their customers. But, the new bill engendered from the Senate has changed that. The implication means the IRS will henceforth be informed about taxpayers’ crypto earnings.

The bill also includes a provision stating that the part on crypto brokers will not revise the Securities Act of 1933. The provision also bars it from modifying the Securities Exchange Act of 1934. These are two crucial pieces of legislation governing the federal securities markets.

The debate on the amendment calls on the infrastructure bill and others are expected to intensify.  There are likelihoods for votes on them to be made before the chamber zooms into recess this weekend. 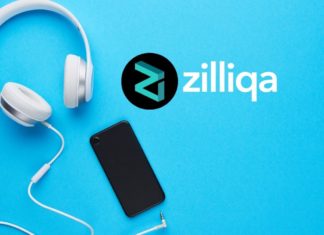 How Can Zilliqa be Positioned as the Economic Hub of the...

Martin Young - November 25, 2021 0
Enterprise blockchain network Zilliqa has announced a million-dollar partnership with a prominent non-fungible token music platform. Zilliqa is aiming to position itself at the center...

Dogecoin Soars as it Gets Listed on Binance Exchange