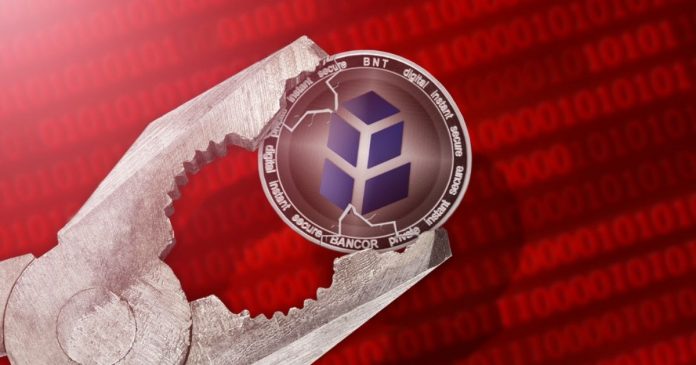 According to a post on Bancor’s blog yesterday, Decentralized exchange Bancor, cited increased regulatory uncertainty as the cause of its decision to restrict US users from trading on its platform.

The post also added that the decision would help improve faster and better innovation on the exchange platform. The blog post also stated that the exchange wasn’t restricting users from the United States to log-in, hold or transfer tokens. The only feature that will be unavailable to US citizens will be the convert feature.

Bancor in a statement said: “As the Bancor Liquidity Network is a collection of smart contracts on the blockchain, and a non-custodial system, we cannot restrict users from accessing the blockchain itself. This cannot be blocked.”

Challenging times for Cryptocurrencies in the US

There are several challenges plaguing operators of decentralized exchanges in the United States. Though we are not completely sure why Bancor came up with its decision, the issues faced by several other exchanges in the US is definitely a clear pointer to what might be the cause of Bancor’s sudden US restrictions.

Last year in November, the Securites and Exchange Commission closed down Etherdelta and slammed its owner Zachary Coburn with a lawsuit demanding more than $300,000.

According to a report by Bloomberg, the Financial Task Force (FATF) on June 21 will publish new international recommendations to show other countries how to monitor cryptocurrencies.

The SEC is looking to create a transparent securities market. To achieve this, public and other regulated companies will have to produce quarterly and annual reports of their activities which will be made available to the public. Recently, a major task of the SEC is also to monitor the cryptocurrency and all crypto related investments in order to expose any illegal actions. 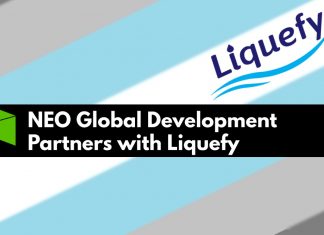 Robert Patrinjei - June 12, 2019 0
The announcement was made today by Liquefy on its website and social media. NEO will not only be a partner with Liquefy but will...